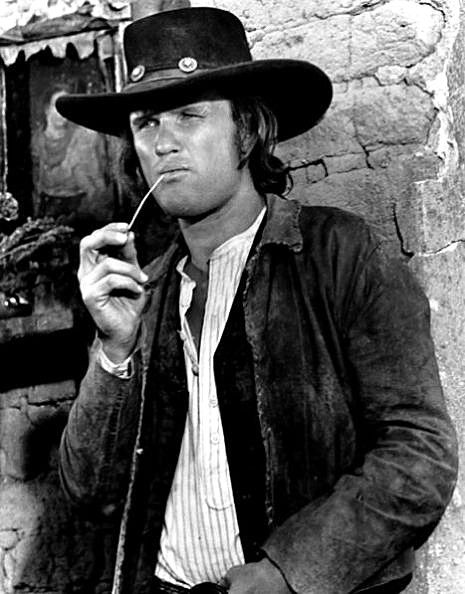 Kris Kristofferson has announced that he’s hanging up his spurs, retiring from making music. Here’s a tip of the hat to a songwriter who brought the poetic sensibility of a lover of William Blake to country music. In the late 1960s and early ’70s, Kristofferson produced a run of songs that will surely be immortal. Like many of my heroes, he walked in two worlds — a man of the counter culture who revered the idiom of a conservative tradition, a writer who knew that Hank Williams and Dylan were part of the same continuum.

By the time the “Outlaw Movement” caught wind, he was off to Hollywood to be a film star, but he had blazed a trail for a whole bevy of literate wild men writing at a new level of sensuality and sophistication. Here’s a tip o’ the hat to you, Kris. You damn sure beat the Devil. 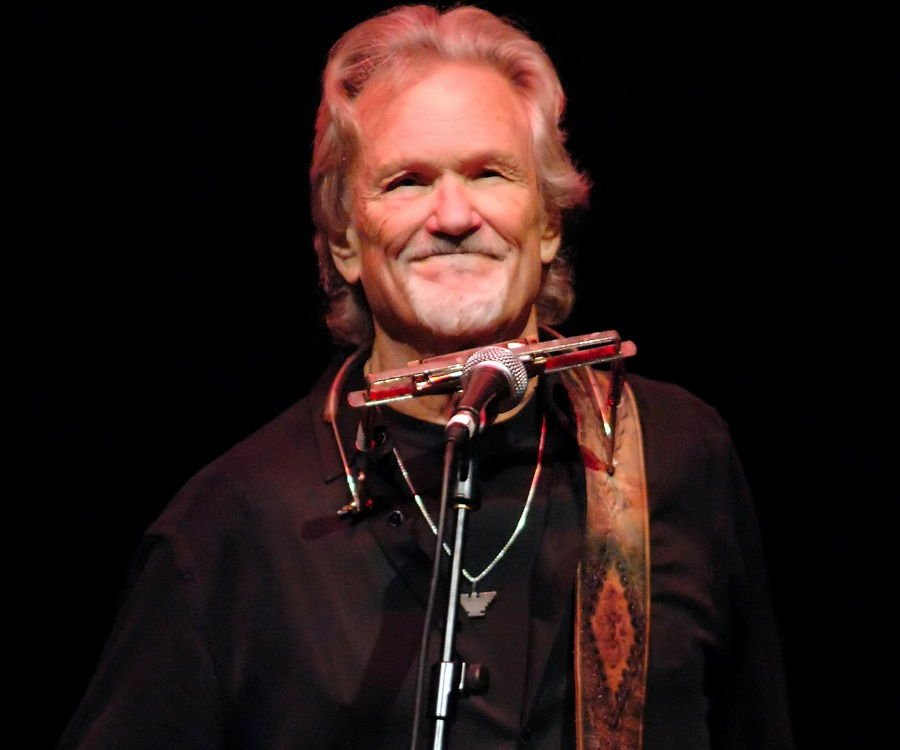 I ain’t sayin’ I beat the Devil, but I drank his beer for nothin’. And then I stole his song.