Craig Rullman scouted up a delightful documentary on “the pinnacle of virile self-expression” — The Cowboy Hat Movie.

As you all know, I am a hat person — have been since I was about three years old. As in, I don’t go out of the house without a hat or a cap on my head. I’d sooner go out without pants. I call my EDC hat a “western” hat, rather than “cowboy hat” because I am not a cowboy. But that’s just a point of precision and a proper deference to those who actually do that work. Gene Baldwin Custom Hats calls my hat “Boss of the Oregon Trail.” 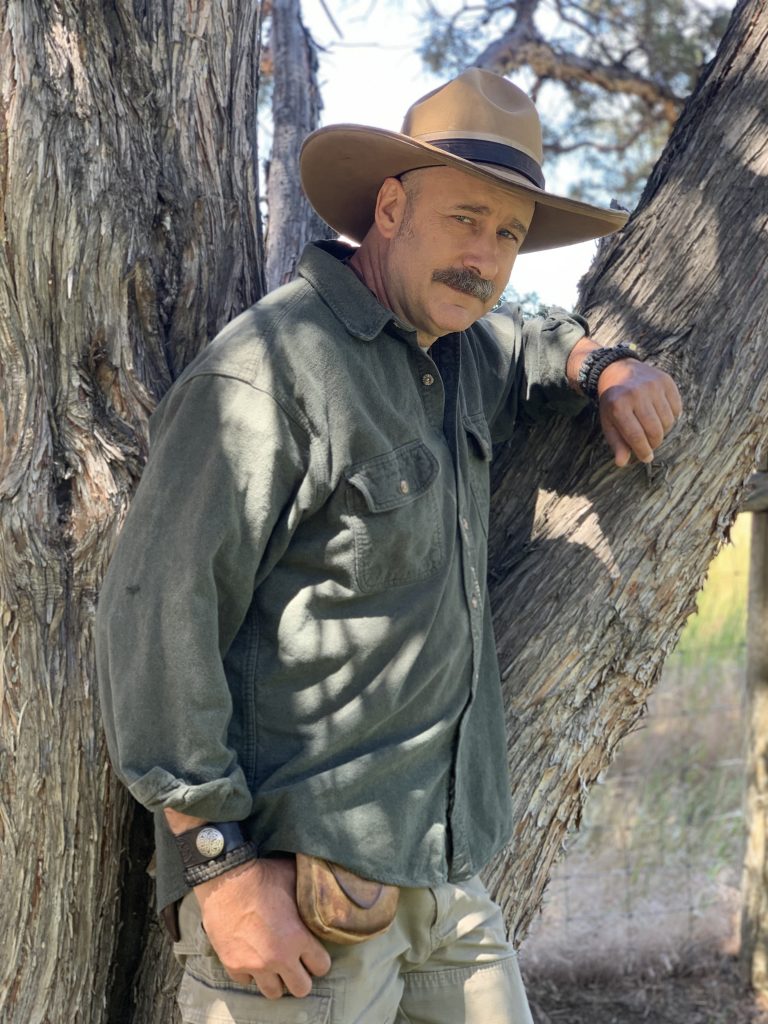 Daughter Ceili scouted up something intriguing… 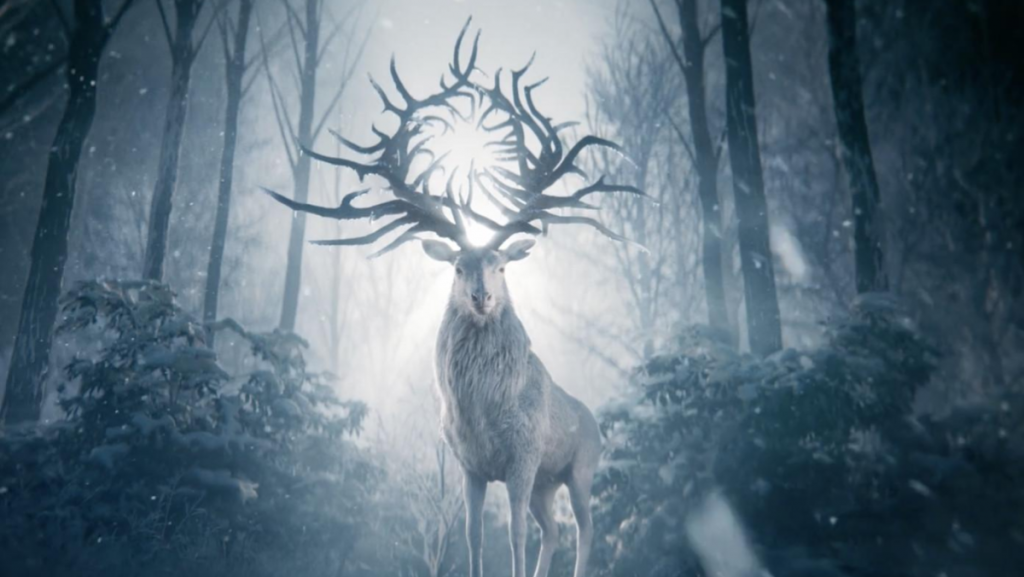 A forthcoming Netflix fantasy series set in an analogue of Tsarist Russia. 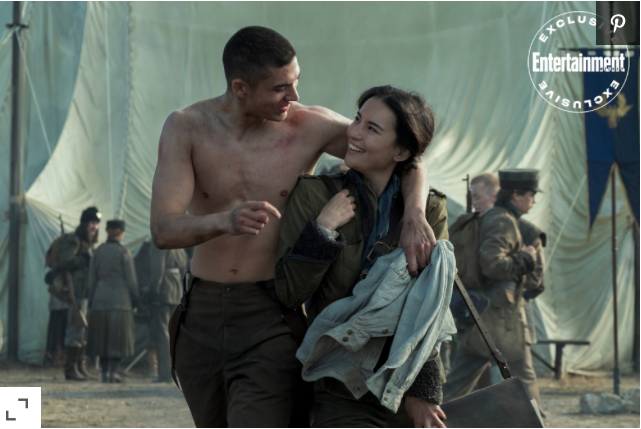 “Shadow and Bone takes place in a very different kind of fantasy world,” says author and executive producer Leigh Bardugo. “Think Imperial Russia, not Medieval England, repeating rifles instead of broadswords. It’s a story about the people who have been told how much they don’t matter proving how much they do. And it’s been incredible to see that story take shape on such an epic scale, the battles, the magic, but also the relationships between the characters. These photos give just a tiny hint at what’s in store — a mapmaker with an extraordinary gift, the people who want to use her, the tracker who will do anything to protect her, and the team of thugs and thieves who are about to cause some very big trouble for everyone involved.” 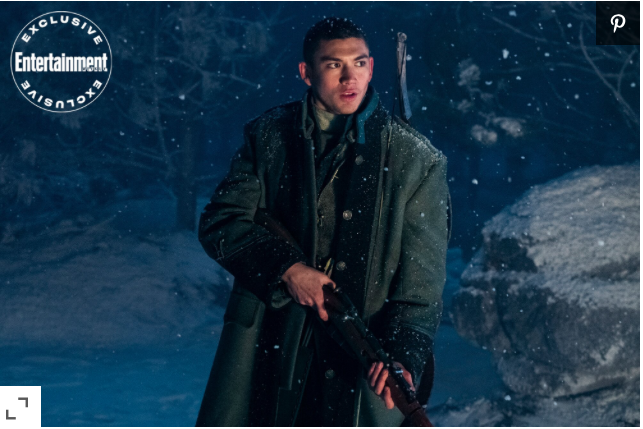 Anything that serves up an image of a magnificent, mystical stag in a winter forest is going to grab my attention…

I’ve said here before that were I to write a fantasy yarn (and, yes, there’s one banging around) it would be in a late-period Frontier Partisans setting. The genre has long been dominated by medieval tropes, though that’s broken open considerably in recent years. I’m just not a medievalist, so…

… I knew I wanted to take readers some place a little bit different with this story. And I also knew that I wanted modern warfare to play a part.

Going in, I knew I wanted to explore some place that would be new to me. And Russia was a very natural fit. There were already dynamics emerging in the story — a desire to industrialize, a largely conscripted army, a huge gap in wealth and resources between the rich and the poor.

I also think that people who don’t know anything about Russia still have very strong associations with it. And they tend to have associations that are both very beautiful (the Winter Palace, Faberge eggs and the Bolshoi Ballet), and also very brutal (the Gulag, bread lines and mass graves). So, in a way, it lends itself very powerfully already to a fantasy world that would be both familiar and, I hope, transporting.

For what it’s worth, I’ve long felt that the Mexican Revolution was a more intense and intriguing game of thrones than, well, Game of Thrones. Just sayin’. 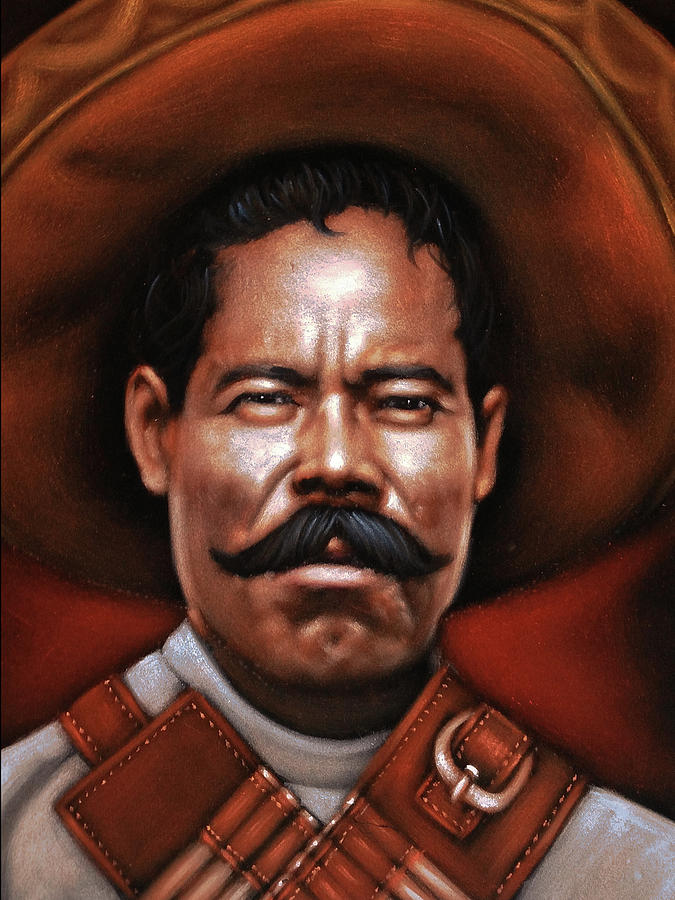 David and Nadja attempt to rekindle their relationship on a romantic hiking trip to the North of Sweden. The trip quickly turns into a nightmare when a red laser dot appears in their tent, and they are forced to flee into the unforgiving wilderness pursued by an unknown shooter.

The second series of The Frontier Partisan Podcast will launch on February 8. This second series will focus on the Highland Scots as a frontier people — both in their homeland and in the forests and prairies of North America.

Must admit that the events and fallout of the past few weeks have cast a cloud here at Frontier Partisans. The imperative to address national matters in my local newspaper — in a generative way that adds value and not merely more noise — taxed my time and focus, which is why the podcast got pushed a bit.

Amidst plague and chaos and disorder, I’ve found myself brooding more than usual, which is not a good state for me. Fortunately, I have tools to bust loose of that state. Getting out into the woods is a big one — and so is the music. I’ve found myself lately taking refuge in learning old folk songs. I mean really old.

Over the past week, I’ve worked up three that range in age from the 17th to the 19th Century. Not coincidentally, they are from the Grateful Dead/Jerry Garcia catalogue:

Jack-A-Roe (originally Jack Munro) is from the 19th Century, about a girl who disguises herself as a boy to find her lover who has “gone a sailing with trouble on his mind.” Unusually for the genre, there’s a happy ending.

Peggy-O dates back to 17th Century Scotland. Recently discovered this nicely haunted version by The National.

And here’s the great Billy Strings serving up the deliciously morbid Oh The Dreadful Wind And Rain.

This one also dates back to 17th Century Scotland — as The Twa Sisters —  and it’s probably older than that.

There’s probably something wrong with me, but for some reason this palavering with ghosts helps the center hold when the gyre widens and the falcon cannot hear the falconer.