Most of us had been in enough murky war zones to lack the near-religious faith in democracy that the war was sold on. And no one thought that somehow, in some bunker, we’d find those weapons of mass destruction. That would have given purpose and meaning to the chaos swirling around us, to the deaths of men. Yet there we were, the finest soldiers in the finest army in the history of the world, bumbling about, making up our own purposes. (1) 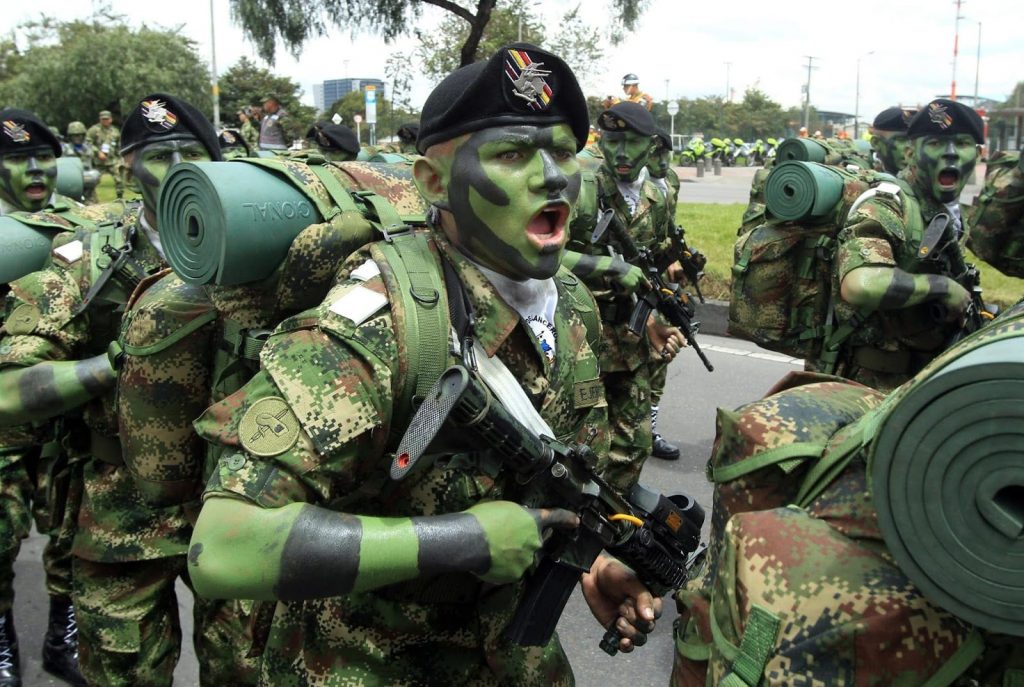 Frontier Partisans fought the battles of empire. Today, wars, conflicts, and dirty wars are all over the place. And Americans are in them, fighting the battles of the 21st century American Empire. Digging down, I’ve been trying to understand why and how. Tom Russell’s “Crosses of San Carlos” lyric comes to mind: “Where the hell are we going?”

In the extraordinarily complex arena of international relations, motivations for U.S. involvement in foreign conflicts abound.
•  There is support for democracy — either propping up struggling democracies, or working to establish democracy somewhere.
•  Diplomatically, there is support for the aims or actions of allies. Or, to undermine the power of opponents.
• There are a slew of economic motivations, as countries can provide resources desired by American businesses, or valuable markets for American products.
• Then there are military motivations — which often overlap with economic motivations. Much manpower is devoted to training, increasing the capacity of national forces to execute military and policing functions. Of course, sometimes those “training missions” creep into hot action. And, the U.S. exports weapons and military technology to allied nations involved in a variety of wars or civil conflicts. We’re talking all kinds of armaments and munitions, aircraft, electronic surveillance systems, drones, targeting systems. These operations function as testing grounds for the U.S. technology, and produce profits for arms makers and technology companies.

When civilians think about war, they tend to think about the mechanism of death. The heroic SEAL firing a tight cluster of bullets into a bad guy’s head. The creepy, mechanical drone delivering a bomb. But those are just the flathead and Phillips-head screwdrivers at the end of a targeting system. It’s the system that’s the real killer. (2)

A significant counter perspective to the military motivations is that without U.S. weapons and technology, many of these ally nations are incapable of prosecuting the wars they engage in, conflicts which often result in massive destruction and civilian deaths. A current example is the arms deal the Trump administration signed with Saudi Arabia. Condemnation has increased as the Saudis use those weapons and technology in the war in Yemen — which has killed more than12,000 civilians and caused a massive and growing humanitarian disaster, with estimates of 85,000 dead due to war-caused famine. The U.S. Congress finally had enough “in 2020 when the House and the Senate collaborated to adopt a War Powers Resolution for the first time, seeking to remove U.S. Armed Forces from Yemen.” (3)

President Donald Trump vetoed the measure, which Congress failed to override. The bill likely will be passed again after the new administration takes office, and President Joe Biden may sign it.

A related component to U.S. military involvement is the use of contractors. Blackwater (now Academi) is “the most notorious mercenary outfit of modern wars,” involved in Iraq, Afghanistan, Colombia and Yemen. And we’re talking big money. Academi rival DynCorp, also involved in Afghanistan, has a $3 billion contract with the United Arab Emirates to send contract mercenaries to fight in Yemen.(4)

For decades Colombia has been a recipient of American aid to battle FARC guerrillas and narcotrafficers. Contractors allow “the U.S. government to claim a low footprint in Colombia, when, in fact, its fingers are everywhere, doing police and military training, crop eradication, logistics and maintenance, and electronic surveillance.” In Colombia contractors outnumbered U.S. soldiers perhaps five to one. (5) 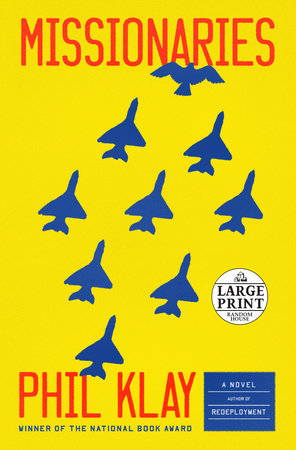 Then add in U.S. elements: the Ambassador and State Department diplomats, Central Intelligence Agency, Army brass, Special Forces, contractors, non-governmental agencies doing sometimes risky relief and development work, etc. And, of course, factions within agencies, with a blizzard of competing agendas, turf battles, strategies, tactical approaches, mission parameters, on and on. For those with narrowly defined missions, it can be a good gig. For others, establishing multiple relationships, navigating through all the players, dealing with ever-changing agendas, directives, mission scopes, and genuine danger, can become a nightmare, testing even the most skilled players.

And each individual has to deal with his/her own beliefs, reasons for involvement, skills and limitations, ability to deal with every shade of grey and unknowns, degrees of honesty and secrecy required, corruptibility, and frequently, amount of courage. Courage, because kidnapping, casual cruelty, torture, maiming and horrible methods of killing can be commonplace as factions battle each other.

The American Empire today is far-flung and expensive, both financially and in human costs, and can be seen as extraordinarily damaging and wasteful. The opening introductory quote above is from Klay describing fighting in Iraq. As that war spun out of control, soldiers confronted the question, “What the hell are we doing here?” More broadly, U.S. involvement in many international conflicts raises the related question: “What the hell are we accomplishing here?” But there is room for another view. In Missionaries author Klay has an American journalist email a friend, an Academi mercenary.

“‘Are there any wars right now where we’re not losing?’ Within fifteen minutes he responds with one word: ‘Colombia.’”