“Michael tends to find what’s honest — even if it’s the most difficult path.”

— Madeleine Stowe (Cora Munro), The Last of the Mohicans 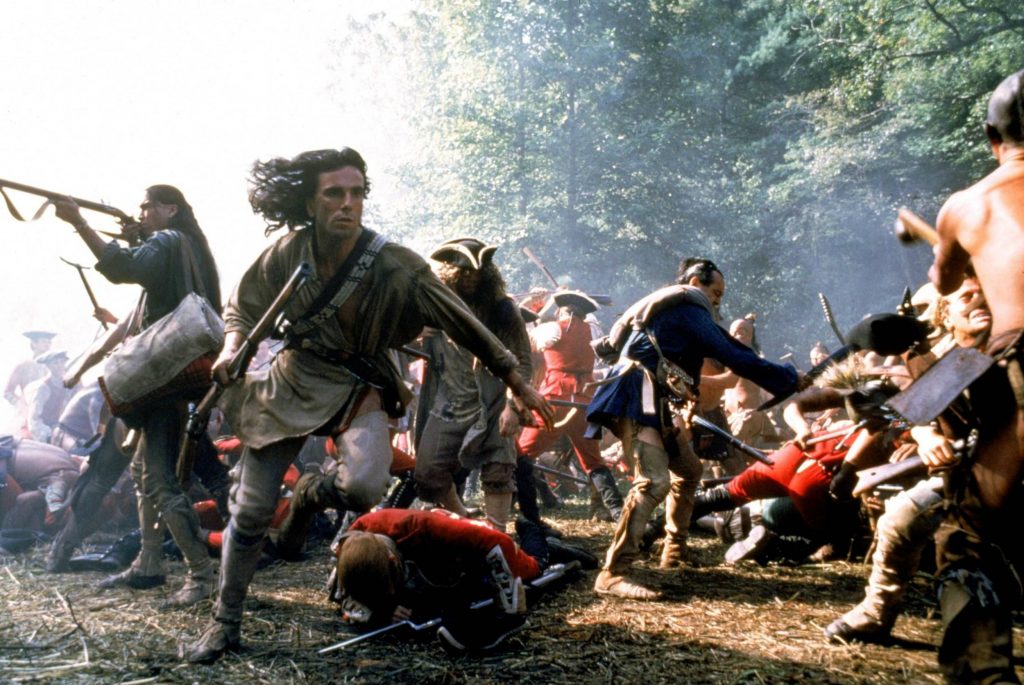 As the years have rolled by, Michael Mann’s 1992 film The Last of the Mohicans has been recognized as a masterpiece. Like Apocalypse Now and a few other films that stand up decades on, it was an ordeal to film, reflecting a certain level of obsessiveness on the part of the director and the actors. It was worth it; all the effort and struggle made for a timeless work of art.

This “making of” doco gives a glimpse of the creation of this fine, fine tale. It’s inspiring to hear genuine artists going deep in the effort to create a Story that is mythic, yet true — artifice that is authentic. That quote at the top from the magnificent Madeleine Stowe serves to stoke the fire…

The soundtrack must be considered as an element of the film’s greatness — with the centerpiece being Dougie MacLean’s magnificent The Gael, which is in the repertoire of virtually every Celtic-oriented musical outfit on the planet. (Correction for Mr. Mann — Scottish, not Irish).