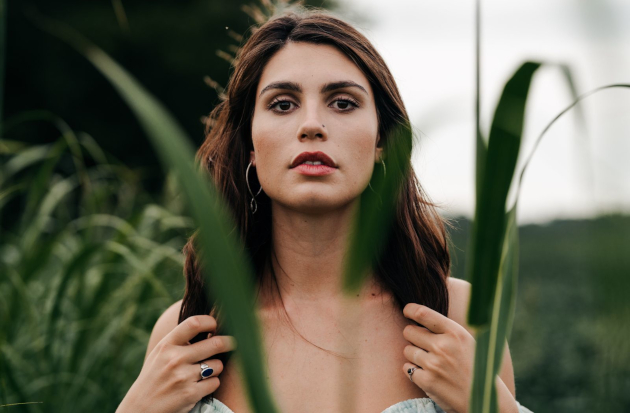 Murder ballads are a staple of the mythos of Frontier Partisans. From Matty Groves to the Dreadful Wind and Rain, and on down to Cocaine Blues and Carrie Brown, love, lust, jealousy and rage — often fueled by alcohol and drugs — are a staple of the themes that form the taproot of American roots music.

HP at Hillbilly Highways has scouted up an article from the fantastic site Saving Country Music about a young woman named Stefanie Joyce who is digging the murder ballad out of the grave to which what nowadays passes for “country music” has attempted to consign it.

“I feel like there was a time in the early days of hillbilly music and the early Carter Family recordings when you could talk about really disturbing things,” says Joyce. “And I feel like the genre has become so sanitized, especially in the last 20 or 30 years. Obviously, there’s people making great music. But I think there’s something about murder ballads that people find as sinister and almost fun, along with country music that explores stuff like crime, murder, death, and drugs. For the genre to stay relevant, it needs to talk about the broad range of human experience. There was a time when people were more comfortable going to those places.”

Joyce, like most folk singers, isn’t just singing the songs — she’s tracing the songlines back, usually across the Atlantic to the British Isles. This is something that — as you all know — I love.

Now, Joyce is not alone in her enthusiasm for the venerable tradition. Colter Wall wrote himself a damn fine murder ballad in the old style — and, predictably, took flack for “glorifying” violence against women. We live in a silly time. It should be self-evident, but apparently it needs explication: Singing about somebody doing a bad, bad thing does not imply the singer’s endorsement of said bad, bad thing. Or, as Joyce says:

“Just because someone is singing about the truth doesn’t mean they think the truth is good. It just means that it’s real.” 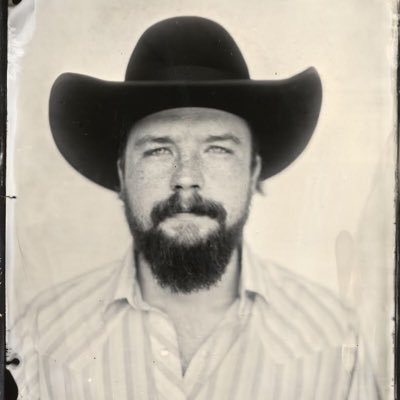 What these young guns are demonstrating is that the murder ballad is too tough to kill. Commercial “country music” has been sanitized and bro-beaten to death, but there’s a whole world of real-deal artists out there making real-deal music. You might say they’re killin’ it…