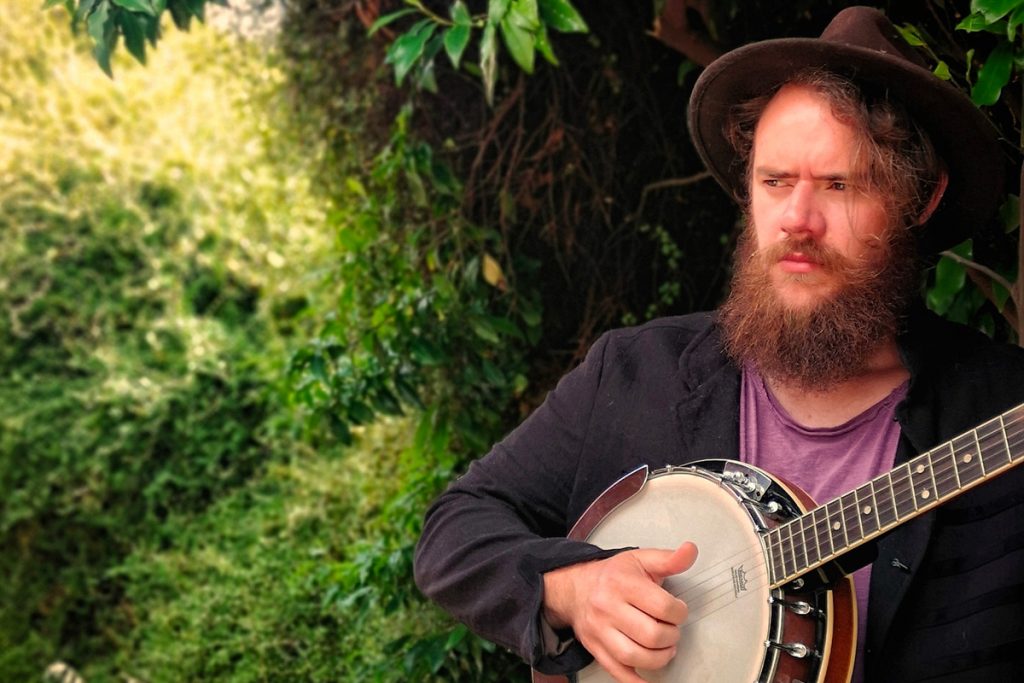 This is not news to long-time readers here, nor to those who know of my 25 years of involvement with the Sisters Folk Festival. I’m no kinda purist; I love me some rock & roll, and genuine country music remains dear to my soul. Nevertheless, when you dig down to the root, it all comes back to folk music. By way of illustration, I will say that my appreciation of led Zeppelin bloomed when I realized that their music is fundamentally heavy folk. The thunder and wail of When The Levee Breaks is, after all, built on blues ditty from Kansas Joe McCoy and Memphis Minnie.

The folks on my musical Mt. Rushmore — Guy Clark, Townes Van Zant, Steve Earle, Tom Russell, Dave Alvin — are all, when you get right down to it, folk singers and storytellers. There’s not a whole lot more satisfying to me that seeing a true storyteller deliver with just one instrument or maybe an accompanist. Again, by way of illustration, I’ve seen Steve Earle and the Dukes blow the doors off on more than one occasion — but my favorite Steve Earle show was a nearly three-hour solo acoustic set at the Tower Theater in Bend.

Sooo… my ears perked up when I found a gem crafted by the filmmakers of the estimable Australian Bushranger tale The Legend of Ben Hall. The cut a “silent movie” music video from movie footage and gave it to Richard Glover’s version of the traditional song Bold Ben Hall. Love it.

The UK-based folksinger Glover has cut a number of traditional Australian folk songs and is working on more. 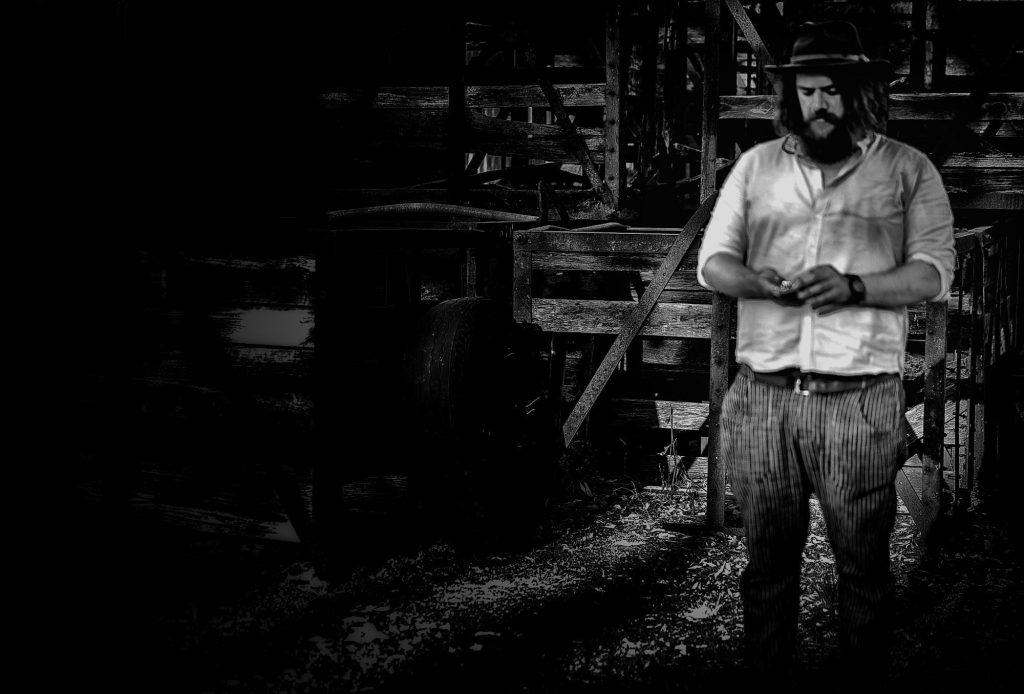 From Around the Sound:

“I hadn’t planned to release any solo material, however after picking up a few old second hand copies of Bush Poems, BOLD BEN HALL was the first poem on the first page that I turned to and the words along with his story jumped out to me.

“A month later, as I was leaving Australia, I had an EP of six songs recorded and a deep passion for Australian folk songs. These stories really highlighted the struggles and tragedies early settler’s faced, whether they had arrived for glory, or arrived by force. For many of these, life was a struggle, every day was a struggle and these poems really captured that.”

I am especially taken with this one…