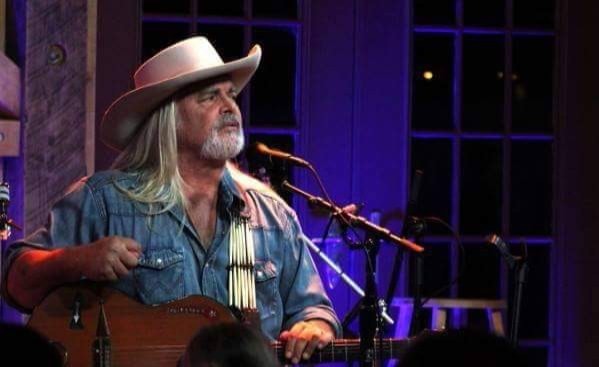 The brutal blows of 2020 keep falling. Another great Texas singer-songwriter has gone up the trail. Hal Ketchum fought a long, courageous battle against an array of health problems over the past two decades, and now has succumbed to the effects of dementia. May he at last be at rest.

Ketchum had one of the purest voices in country music. He was a big deal in the late 1980s and early ’90s, demonstrating with songs like  Past the Point of Rescue and I Miss My Mary that commercial success and depth don’t have to be at odds. Like Jerry Jeff Walker, he originally hailed from New York State; he moved to Austin, Texas, in 1981. And just as Texas and Jerry Jeff hit it off, Texas fit Ketchum like a pair of custom boots. Ketchum was a carpenter, and he had a certain working man’s groundedness about him that was most appealing. He was his own man and walked his own path.

He played Sisters Starry Nights benefit concerts a couple of times, donating his time and talent to the enhancement of education in our school district, at a time when health problems had pushed him into semi-retirement. You couldn’t have told it by the show he put on; one of the best in that stellar series. I spent an enjoyable evening in his company.

One of the most powerful moments of his 2009 show here was a performance of Trail of Tears, mourning the destruction of native America. This annus horribilis has left a trail of tears across the musical landscape — but I am grateful that Hal Ketchum’s crossed mine for a moment. Ride easy…