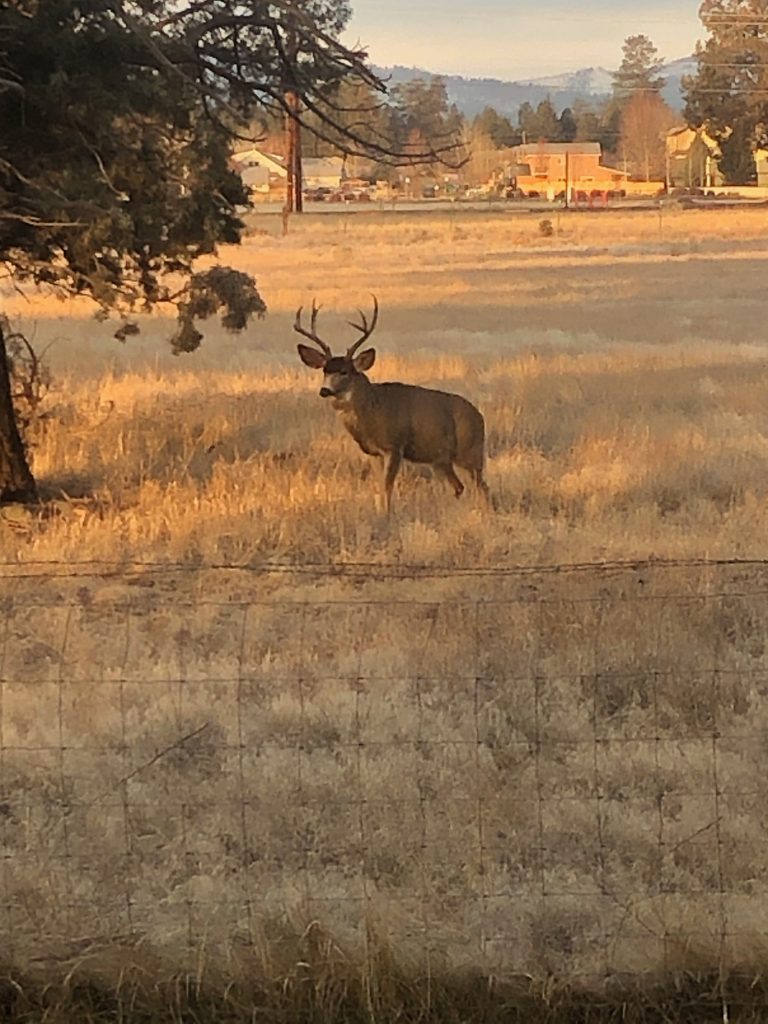 This big fella spent Sunday morning courting the ladies — and running off rivals — right outside our door. I am ever thankful to experience such displays here in our Oregon home.

It’s been a rough week in these parts. Colleagues and friends have suffered profound losses. Oregon is in a “two week freeze” in an attempt to blunt a major spike in COVID-19 cases and hospitalizations, including here in Deschutes County. The blast radius of the coronavirus has crept uncomfortably close in recent days.

We had planned to trek over the Misty Mountains cold to share Thanksgiving with Ceili in Eugene and then spend a day at the Oregon Coast. Contact tracers informed her last week that she’d been in contact with a positive case. She tested negative and is entirely well, but she’s following the 14-day quarantine protocol, so we canceled our plans.

Our Thanksgiving has always been intimate — just the three of us. We haven’t had a big family Thanksgiving since we moved to Oregon in 1993. Nevertheless, it is a day replete with traditions, including peeling potatoes while watching the “What’s taters, Precious” scene from The Two Towers. Silly, fun stuff, but meaningful.

As a friend, who has had an exceptionally punishing 2020, reminds us: Thanksgiving is just a date on a calendar. We’ll celebrate later, with enthusiasm undiminished. 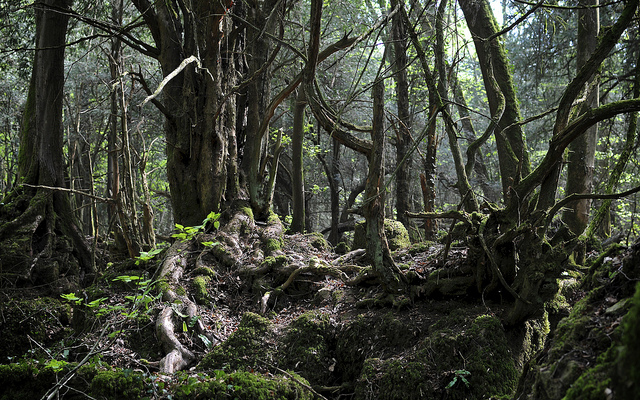 There is a grim and unsettling Shadow over the land. Our path is dim as we navigate through a mirkwood, among an array of choices that on all sides threaten fearsome potentialities. The effort to stem loss from disease means loss of livelihood for some and for some friends the real possibility of losing businesses that they have built from scratch as a labor of love. It is no fringe notion that our liberty is at risk as much as our health. Oregon’s Governor, who has been acting since March under a state of emergency that apparently knows no sunset or check, has crossed a line by dictating who we can have in our homes, under the threat of law enforcement action.

On a broader plain, the Republic continues to self-immolate on a pyre of toxic partisanship, conspiracy theory, personality cults and rank hypocrisy.

Yes, there looms a Shadow. And yet…

There remains much to be thankful for in this season of Thanksgiving.

I am deeply grateful for the wisdom and perception of  friends. An old friend of mine, who has come to my side repeatedly through the wild vicissitudes of a quarter century of life, perceived a darkness in my outlook in recent weeks and queried me intensely about it. I recoiled from his perception, as one does. After all, there are troubles and trials in higher degree than usual this year — who is not susceptible to falling into a bit of a funk now and then? I’m fine.

But this man is … tenacious… and he perceived something more existential at play. Ultimately I was forced to step back and take stock — and it turns out he’s right. I have had my foundations shaken a bit.

Over a lifetime that now compasses 55 years, I have built all my work and passion around telling true stories: determining the facts of a matter, analyzing and interpreting those facts and seeking to find truth in their context, then presenting that truth as vividly and compellingly as I can. It’s work I love and work to which I have attached a powerful sense of personal identity. The world does not seem to value that at all anymore. Absolute bullshit is trumpeted across the land, and taken with greater credence than any carefully crafted effort to seek truth and portray it.

Where careful work has no more value — perhaps less — in the marketplace of ideas than casually tossed off crap, what does it profit a man to pursue this path?

Without consciously recognizing it, I had begun to question whether what I do — professionally, through Running Iron Report and here at Frontier Partisans — is worthwhile, whether it has any meaning at all. That is, of course, toxic, self-defeating and self-destructive thinking. It is tantamount to taking a sledgehammer to the rock you stand on. In the first place, it’s just not true. I get plenty of feedback in all arenas that people value the work. Allowing their voices — your voices — to be drowned out by a cacophony of cultural flatulence is a grave disservice to you. And, as Marilyn wisely pointed out, I do what I do for the doing of it. Where it lands in the turning and turning of the widening gyre is beyond my ability to influence — and it’s not especially relevant.

As is often the case, simply recognizing the presence of Shadow and identifying its nature has helped to banish it. As we know, it is never destroyed, and we must remain vigilant as it will always take new shape and rise again. But I am feeling lighter, swifter and stronger now than I was a few days ago, when I was laboring under it all unawares.

And for that, I give thanks. 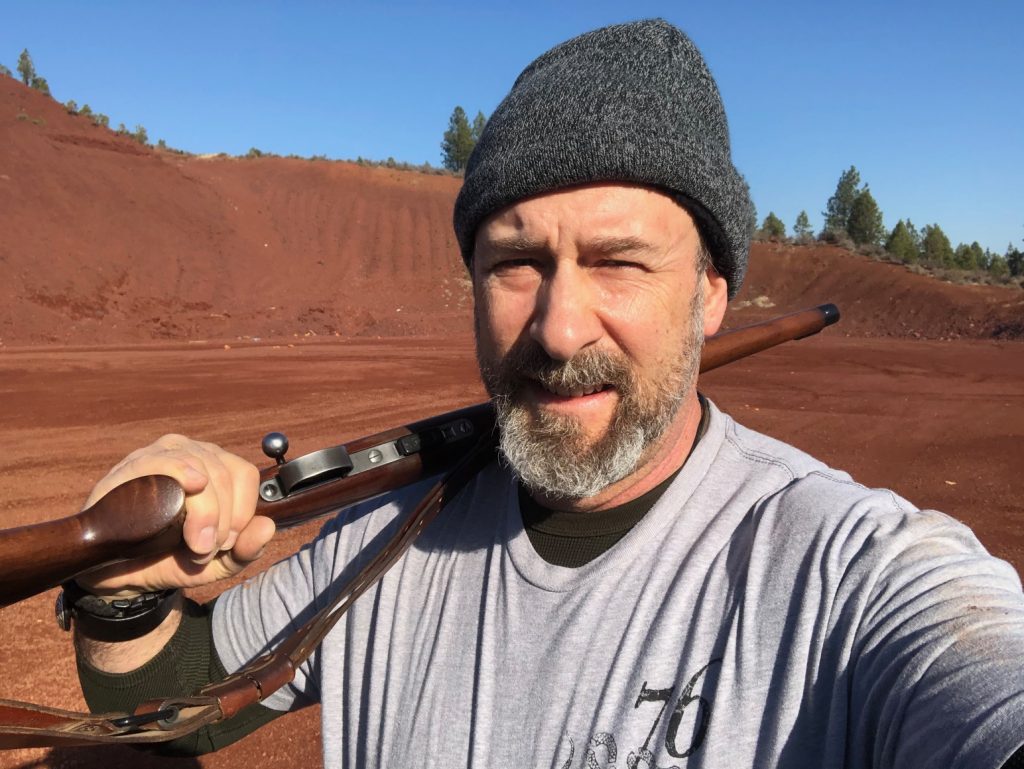 I am also grateful that I am able to stay physically active. A Frontier Partisan Biathlon is always a tonic, especially on a crisp, clear, beautiful day. I did mention that I am 55… so I have to quell my natural impatience and take some considerable time to warm up thoroughly for a 28-degree workout. But my gym is never closed down, and gunpowder and iron chase the blues. 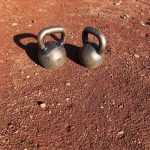 So does a 3.5-hour session behind the mic. I have almost completed the “Mountain Man” episode of Series I of the Frontier Partisans Podcast, exploring the life and legacy of Kit Carson. (Fear not, it’s not a 3.5-hour episode. Most of that time is the iceberg under the water. That background time will compress as I gain facility with the software. I am finding, though, that, overall, the time and work investment on the podcast is about equivalent to writing a book).

My goal was to have several episodes in the can before launching, so that if and when the full-time job and other responsibilities take precedence, I’m not scrambling to keep the podcast current. With this second, beefy episode completed, I’ll be a couple of weeks ahead of the curve and I think I’ll feel comfortable launching. That means possibly within a few days; certainly before the end of the month — long as the creek don’t rise.

Thankful for your support, and any purchase of trade goods or contribution through GoFundMe continues to be most welcome. 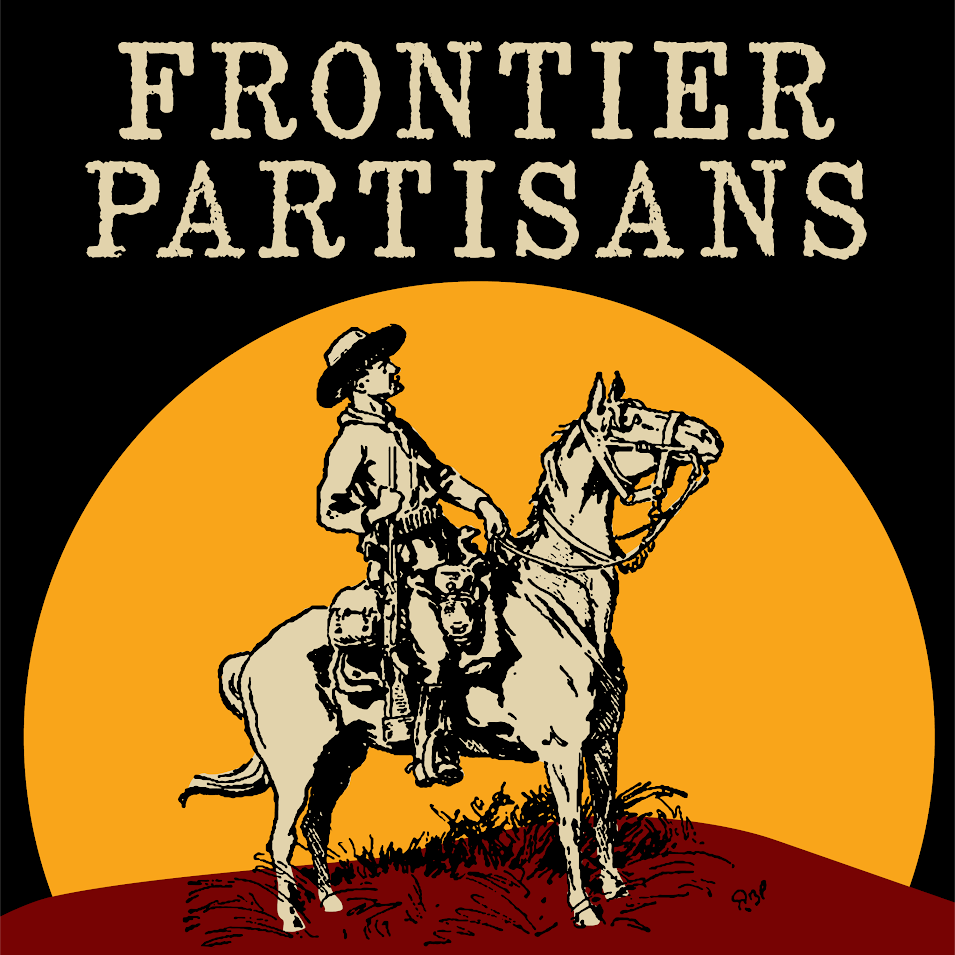