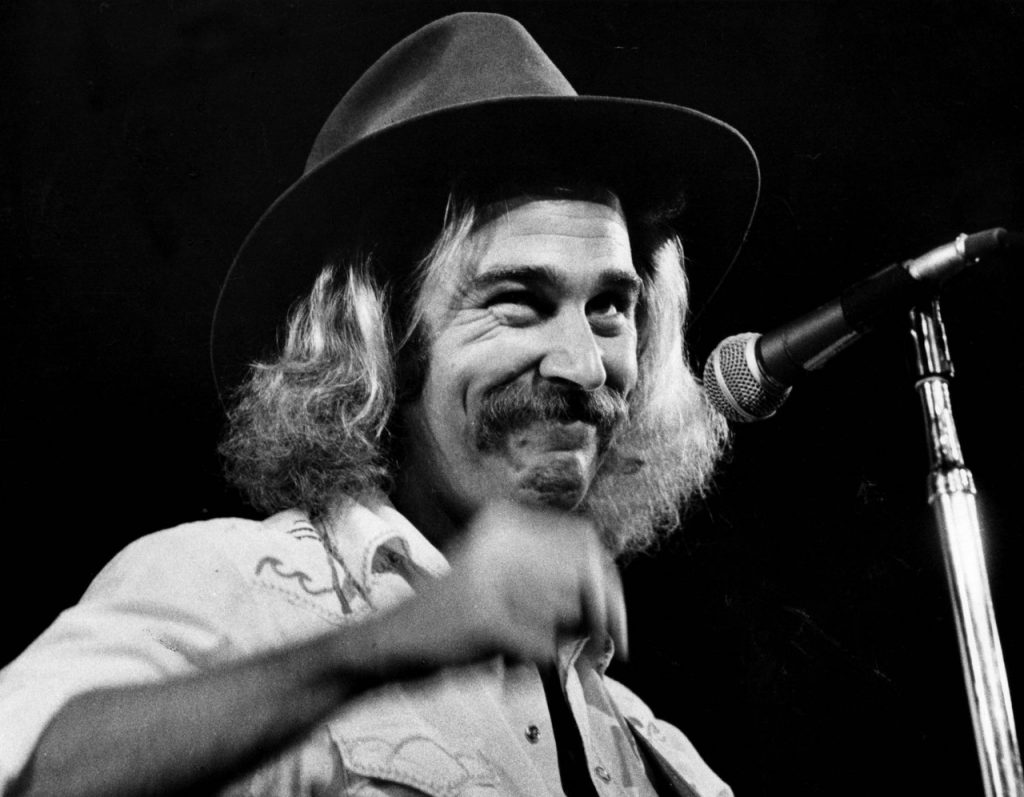 One of the silver linings in the dark cloud that has loomed over the Year 2020 is that I’ve been sitting in my living room simply playing songs more than I have in years. Not rehearsing, not even practicing — just playing songs. Learning some new ones, digging out some old ones. Most of my writing effort has been here and in creating the forthcoming podcast, but I’ve been composing some instrumental stuff for the Len Babb Movie Project, which is a new thing for me. I’ve always been a lyricist first.

So, yesterday, I was playing Jimmy Buffett’s He Went To Paris — and I found myself choking up a bit. It’s a tale of resilience in the face of profound wounds to body and soul, and it’s simply a great folk song. It resonates powerfully right now. My favorite version strips it down to guitar and vocals… and the Story:

I submit this song as Exhibit A in the case for Jimmy Buffett as a Great American Songwriter.

Buffett  turned Margaritaville into a mighty marketing man-o’-war, and filled its hold with treasure untold. I don’t knock him for it; hell, if I could do something similar with the Frontier Partisans brand, I would pile up those plews, believe me. The one and only Buffett show I attended, at the Irvine Meadows Amphitheater in the early 1990s, was a hoot — a giant party. It brings people joy. Nothing wrong with it.

But the songcraft does tend to get obscured under the Parrothead shtick.

When you dig into the catalog, especially from the early years, turns out that Buffett was a true Frontier Partisans Balladeer. His was the maritime frontier of course — the Caribbean, the Gulf Coast, the old Spanish Main. I tell you friends, there is no more Frontier Partisan a ballad than A Pirate Looks At 40.

Yes I am a pirate 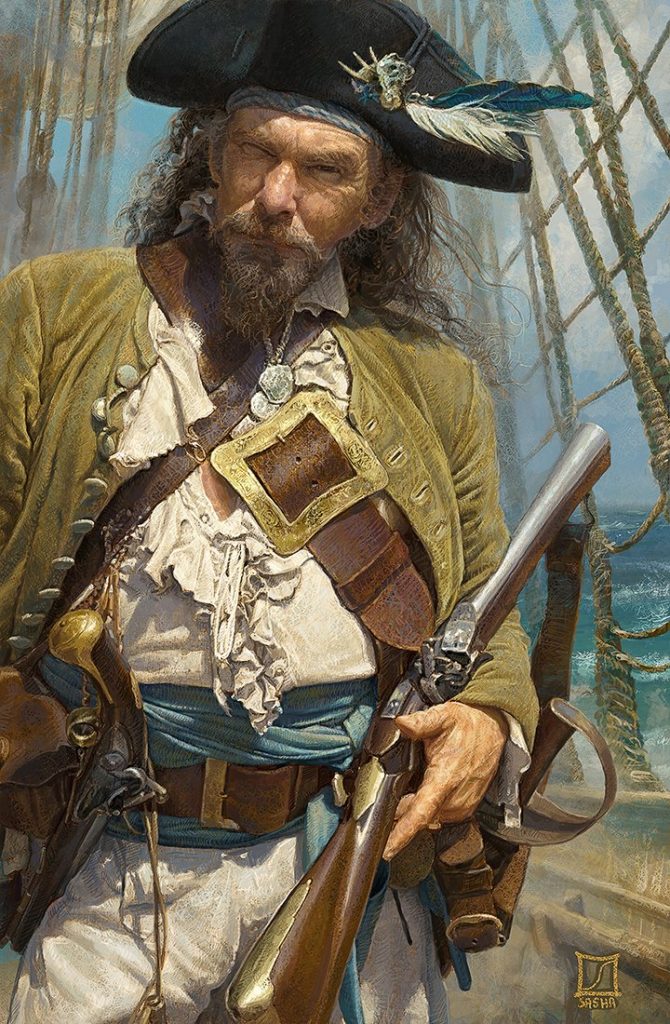 Here, again, it’s stripped back to a guitar pull. Sound and grainy video are a bit out of synch, but it’s worthy for the interplay with the late, great Jerry Jeff Walker, who first brought Buffett to that frontier outpost, Key West .

My One Particular Harbor may be some mountain valley, but the sentiment holds true for all of us seeking relief from civilization and its discontents, including — or maybe especially — the self-inflicted ones.

The Cowboy in the Jungle never made it to ride with the gauchos, but he made the best of whatever came his way. May we all learn to roll with the punches… and may we never have to swim in a roped-off sea.