It’s a good thing I enjoy the company of Daniel Boone. He keeps showing up in my path.

The esteemed Ted Franklin Belue’s new one is out: 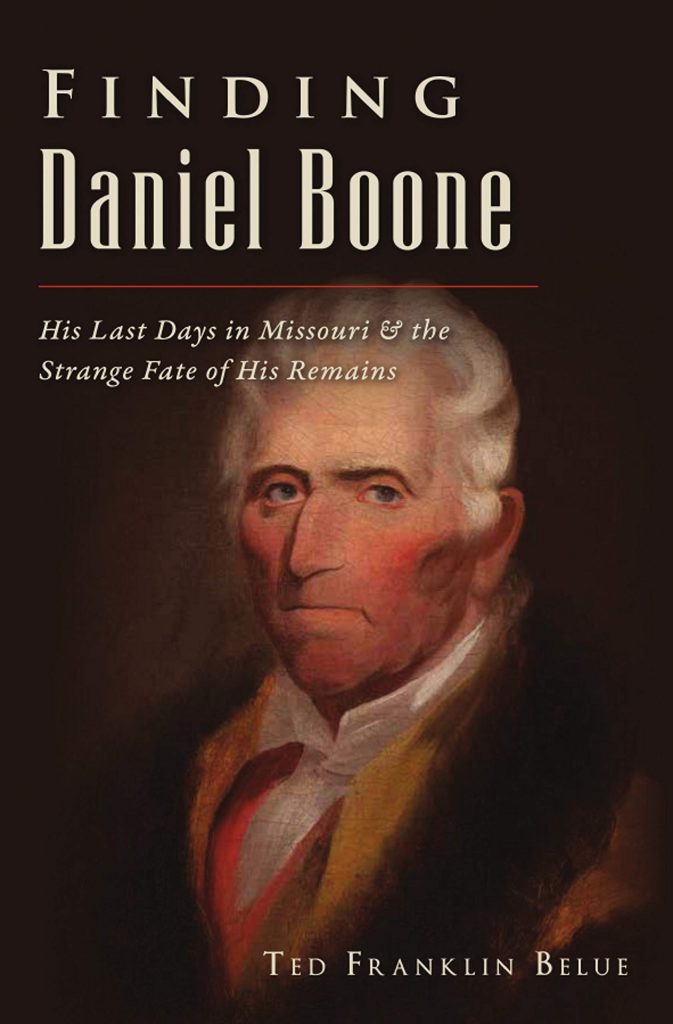 Finding Daniel Boone is a unique tribute to America’s frontier hero and offers closure to the greatest of all his mysteries: where he was buried. Part biography, part historical travelogue and eloquently narrated using fresh sources, rare forensic data and new field interviews, this is more than just a search for a man’s bones. Fully re-creating Daniel’s lost world, noted historian and author Ted Franklin Belue journeys along the famous Pathfinder’s last trail, from Missouri and back to Kentucky, meeting a host of colorful characters. As little has been written about Boone’s western days, where he lived the longest, this work examines the legendary woodsman’s life as much as his death. 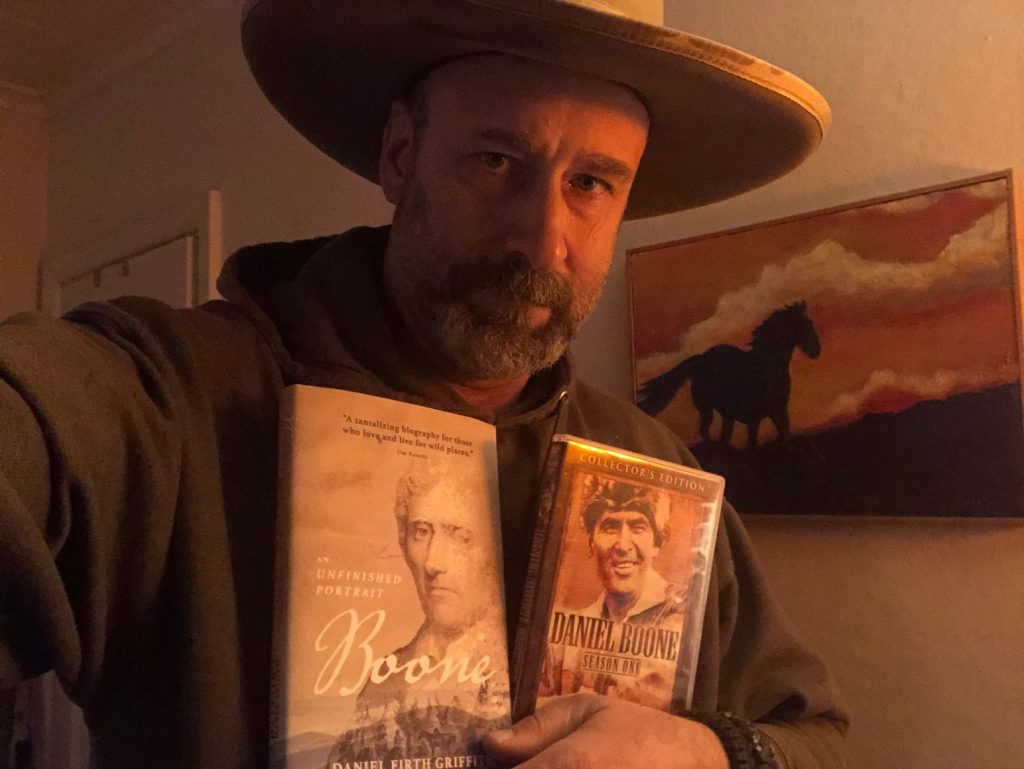 The author of Boone: An Unfinished Portrait has been in touch and has sent along a copy of the book. I’m hoping we can arrange for a guest post.

Thanks to Lane Batot, I’ll be taking a trip back to my early youth, when I was already besotted with all things “frontier” and you could find me glued to my grandparents big ol’ solid-state TV whenever I heard…

Daniel Boone was a man

True West Magazine and the great Paul A. Hutton are heading down the Wilderness Road, too. 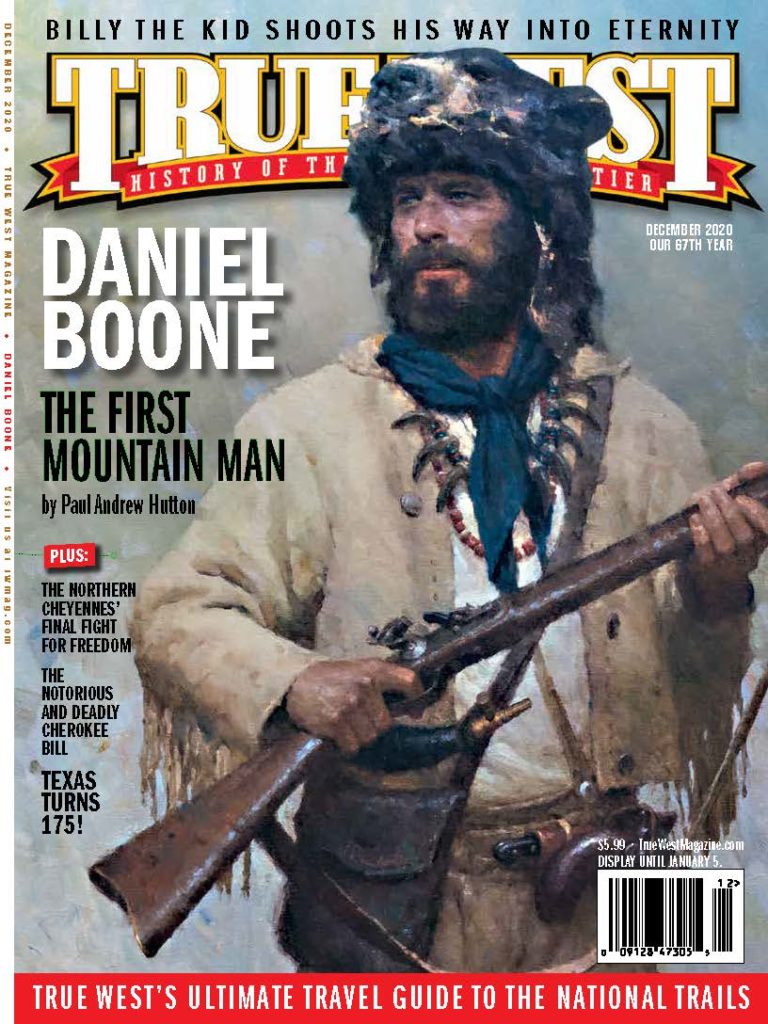 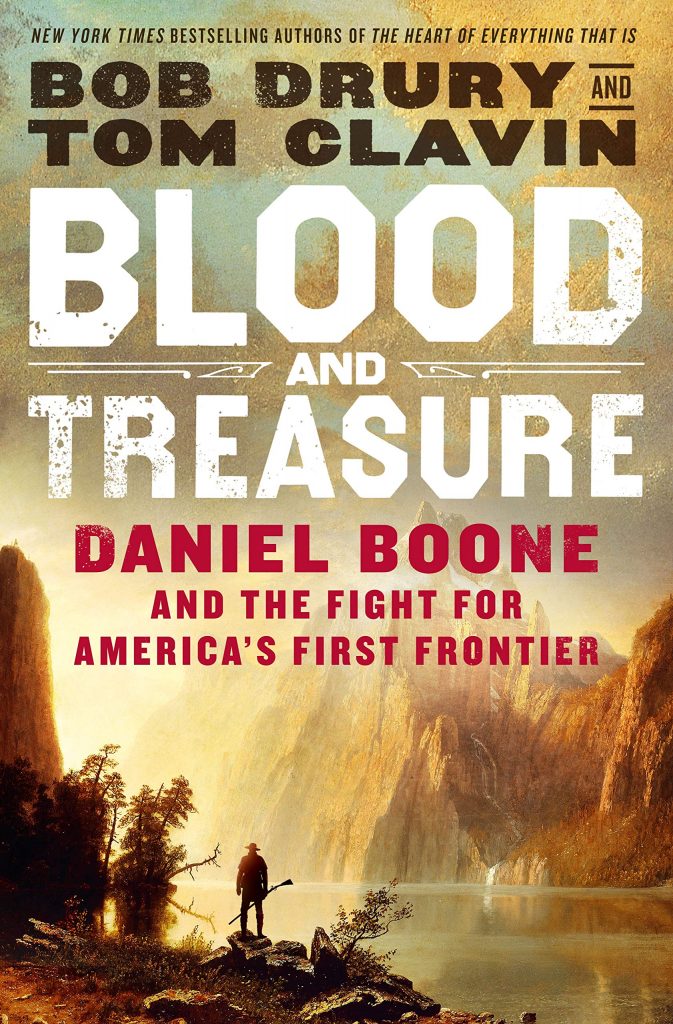