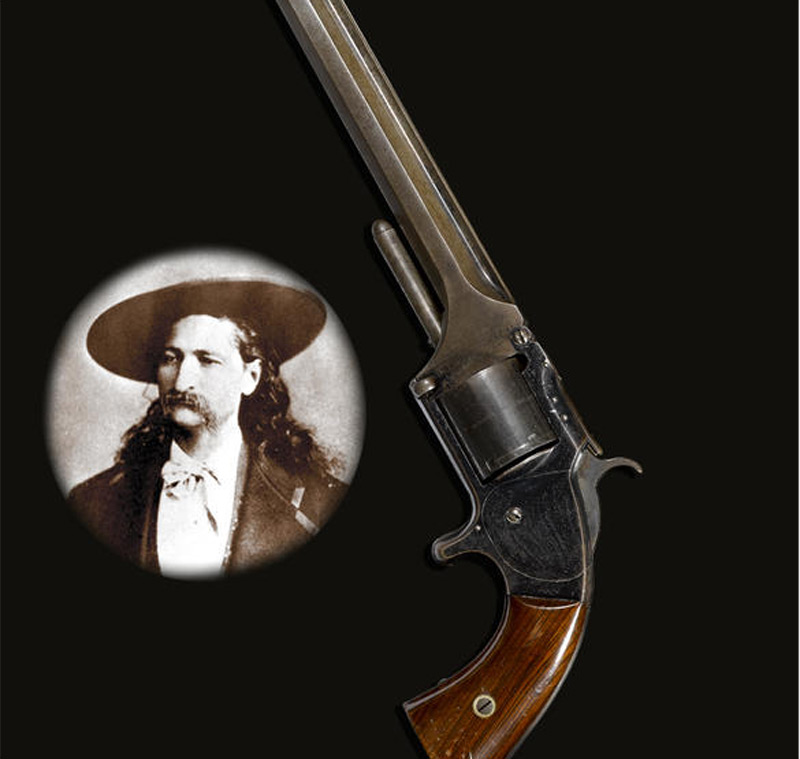 The revolver carried by Old West lawman James “Wild Bill” Hickok on the day he was shot down at a Deadwood saloon failed to sell at an auction in San Francisco on Monday, with bidders failing to meet the steep reserve set by the gun’s owners.

Bonhams Auctioneers started the bidding for the Smith & Wesson No. 2 revolver at $150,000, but potential buyers were only willing to pay $220,000, less than what the consigners would sell it for, Bonhams arms and armor specialist James Ferrell said.

The reserve price is private, but it is typically set between 20 and 30 percent less than the minimum of the item’s estimated value, Ferrell said. Hickok’s revolver was valued between $300,000 and $500,000.