Hit the double-nickle today. Damn. How did that happen?

Since I turned 50, this has been my go-to birthday song. Take it Waymore…

One of the multitude of things I’m grateful for is robust health. It’s not something to take for granted.

As we’ll explore soon in the forthcoming Frontier Partisans Podcast, Kit Carson was used up by the time he hit his mid-50s. It’s not entirely clear what ailed him. He had likely suffered internal injuries when a horse fell and rolled on him coming down a scree slope during a hunting trip, and the rigors of his trapping life seem to have left him with chronic pains in his legs that might have been circulatory problems, arthritis — or both.

A fine horseman, he spent most of his 50s riding in carts to spare his legs, and by the end he couldn’t mount a horse at all. His last years were an agony; only his extreme sense of duty kept him in the field through his last — very strenuous — campaigns. He died in 1868, age 59, apparently of a ruptured aortic aneurysm.

Photographs from the 1860s show his rapid decline: 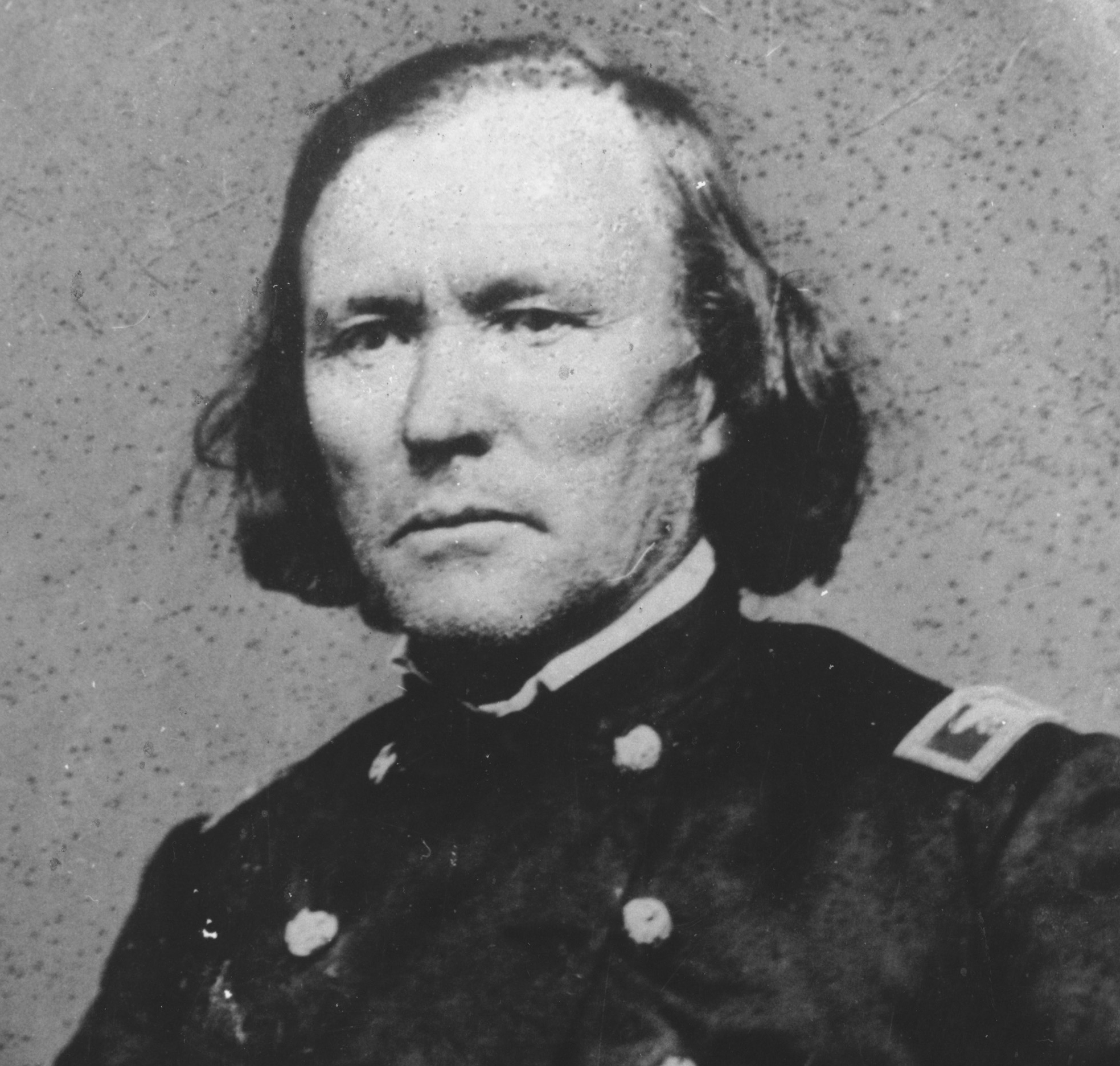 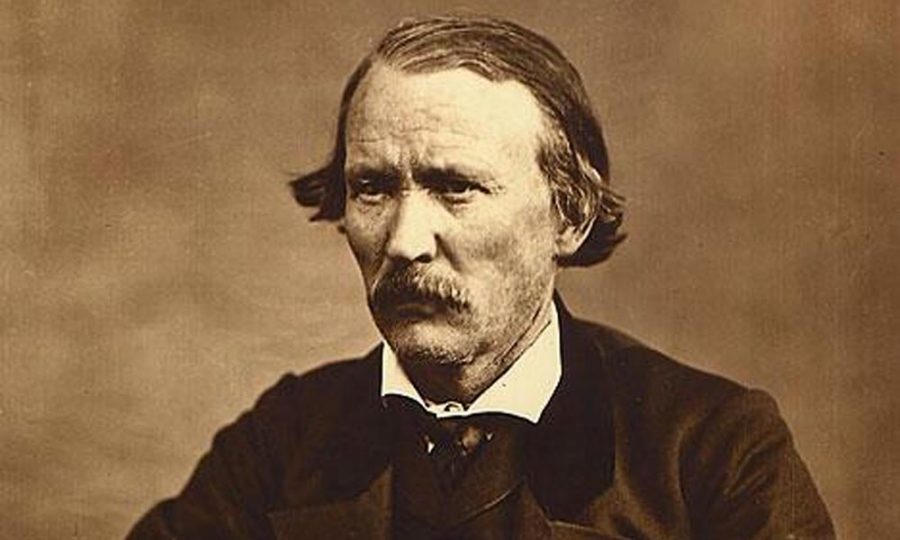 One of the major themes of Frontier Partisans is Continuity & Persistence — the recognition that frontier conditions persisted (and persist) long past Frederick Jackson Turner’s official closing of the American frontier in 1890. Linked to that recognition is the effort to “make the past present” — to take inspiration for contemporary living from the mighty deeds of the past.

And sometimes we just like to play with anachronisms. Case in point, which I send out to Craig Rullman with gratitude for his patience in hauling my armament and tactical sensibilities into the 21st Century: 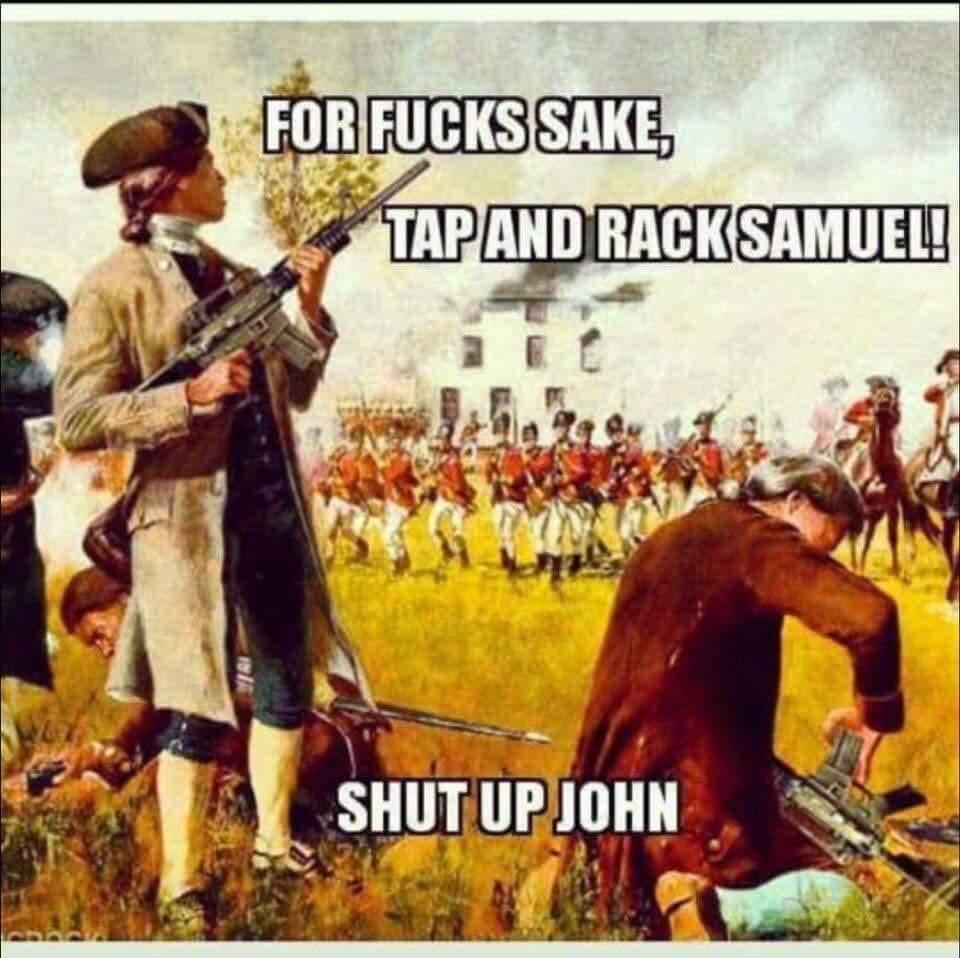 Tonight we shall celebrate birthdays, friendships, Continuity & Persistence and all manner of good things at The Cowboy Dinner Tree — a steakhouse out in the Oregon Outback that is a carnivore’s glimpse of the Promised Land. Been many years since I’ve been there; I am ready for the feast.