The following is a Halloween-season guest post from Lane Batot, Ranger of the North Carolina Woods. 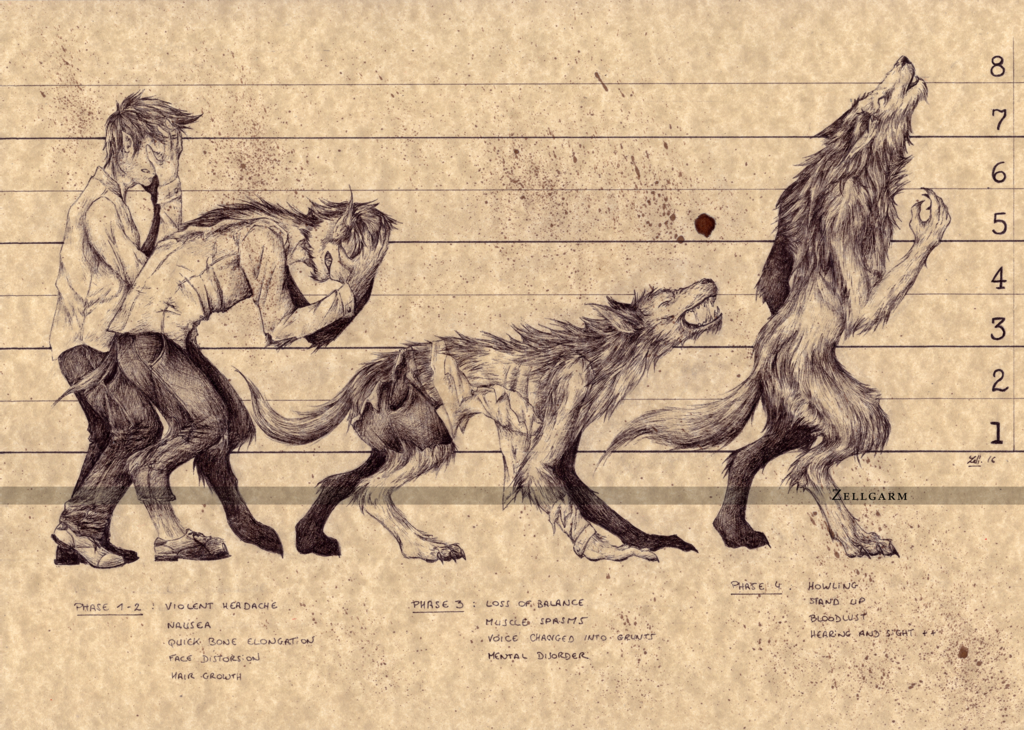 With the upcoming Halloween landing on a Saturday (something that heralded an all-nighter neighborhood rampage in my youth, with no school attendance to have to drag in to the following day), AND a Full Moon, which is also a Blue Moon (being two official full moons occurring during the same calendar month–those only occur once in a….well, a Blue Moon!) it seemed appropriate to do a guest post involving WEREWOLF LORE!

But not yer run-of-the-mill ignorant superstitious stuff, passed down for generations among European peasants, but the FACTS coming straight from the wolf’s maw! And how would I know about such things? All playing about aside, and if I do say so meself, I am probably one of the last of the few actual practicing lycanthropes alive today.

I can dare to make this claim, because I spent decades roaming moonlit mountainsides with a pack of wolf hybrids, gaining real insight into just what a REAL werewolf must experience, and some unique perspectives on the same. I was rather forced into the nocturnal ramblings in order to give my wolf crosses a good run every evening, because of the simple fact that Wintertime leaves little daylight after working a civilized job that pays for the dogfood, but also because in the first area where I lived soon after acquiring some dogs that were part wolf, civilization began to encroach on our mountain territory. 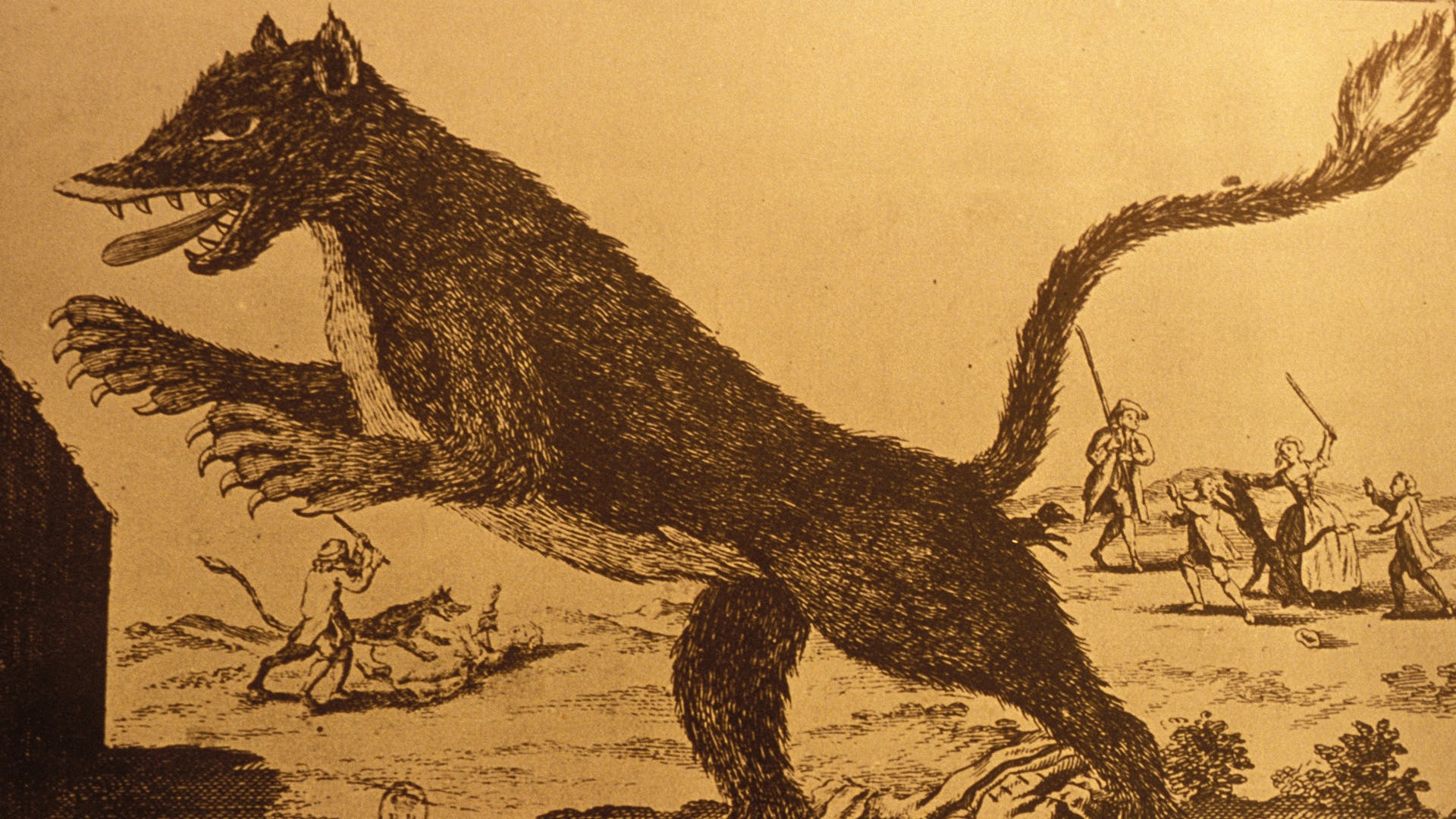 After several “incidents” involving hysterical humans, brawling neighborhood dogs that made a HUGE mistake picking fights with my pack, the presence of tempting livestock and dangerous traffic on roads in the valleys, like any wise old outlaw pack leader, I led my pack high and wild and in the dark, to avoid all those civilized threats and unpleasantries. Later, at last, we moved to an even more isolated area, where it was easy to avoid suburban neighborhoods (as they did not exist in the new territory!), as well as domestic livestock (nothing but trouble, those!), and busy roadways — all anathema to the lupine folk.

And though we were perfectly safe roaming those isolated mountains in broad daylight, familiar love of the moonlit nights still drew us out to roam under its spell — plus the selfsame necessity with limited daylight after work in the Winter!

Anyhoo — after that rambling introduction (we werewolves DO love to ramble!), I’ll get to the actual subject of this post, which IS some of the TRUTHS about werewolves! 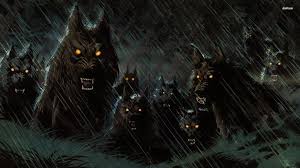 The reader can probably well imagine that, with my canine companions focused on the hunt, and marking and patrolling territory, and little time or inclination for conversation about much else, I was often free to indulge my more human imagination, which tends to focus on humorous observations (perhaps the trained anthropologist in myself) which I could not but help conjure up during those many years of  rambling solitude.

One observation was that I would have been most likely to have been burned at the stake for practicing lycanthopy in medieval days, roaming the woods at night with part-wolves! Which got me to pondering other potential “truths” — one of which I mentioned in some commentary awhile back on this very blog, but to try and be thorough in this post, will repeat here. And that is the MYTH about ONLY silver bullets being able to kill a werewolf! 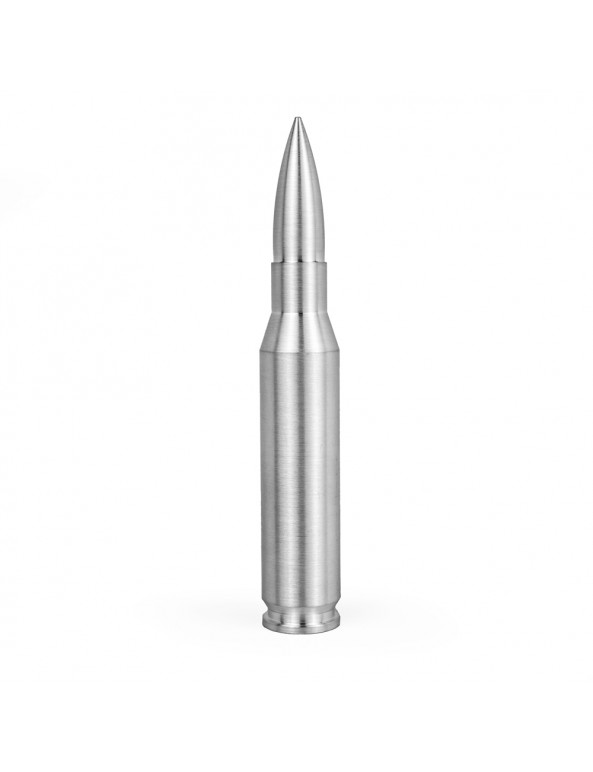 In reality, of course, any bullet can kill a werewolf. But ordinary lead usually DOESN’T, due to a phenomenon known as “werewolf fever” — very akin to the more familiar “buck fever” but with far more dire consequences! Yes, in a panic or under extreme excitement, lead bullets tend to fly all over EXCEPT connecting with werewolf anatomy, leading to this superstition.

But SILVER BULLETS, now — that’s a whole ’nuther realm of the human psyche! You see, human instincts have evolved, over time, to put ECONOMIC VALUE above and beyond even basic creature survival. I mean, there are plenty of examples of people getting killed over mere material possessions. Cheap lead bullets cannot trigger this now deep-seated economic instinct — but SILVER BULLETS! You know how much just ONE of those suckers costs? Heck yeah, not even stark stomach churning fear is going to make a modern, civilized human do ANYTHING but aim carefully and true to make that EXPENSIVE AS HELL bullet count!

So much for myth number one…

Another confusing portrayal of werewolves, especially in TV and the movies, is the sheer VARIETY and appearance of what are supposed to be werewolves. It confuses a lot of people, but the TRUTH about that plethora of seemingly contradictory depictions is really quite simple, if not a little embarrassing! The truth is, an accomplished, skilled werewolf is a WOLF in appearance and abilities (with one exception, which we will get to later) which a skilled, in-tune shapeshifter can transform themselves into without strain or pain. 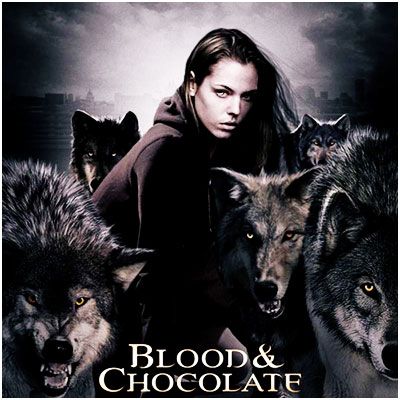 A splendid example is from the Romeo and Juliet themed werewolf film Blood and Chocolate — beautiful! But SO MANY werewolf films show these struggling, agonized, half human/half beast creatures that show few if any true wolf characteristics.

We in the werewolf world call these unskilled, insecure and deeply angry (because of their own ineptitude), in the medieval French tradition, “Imbeciles.” 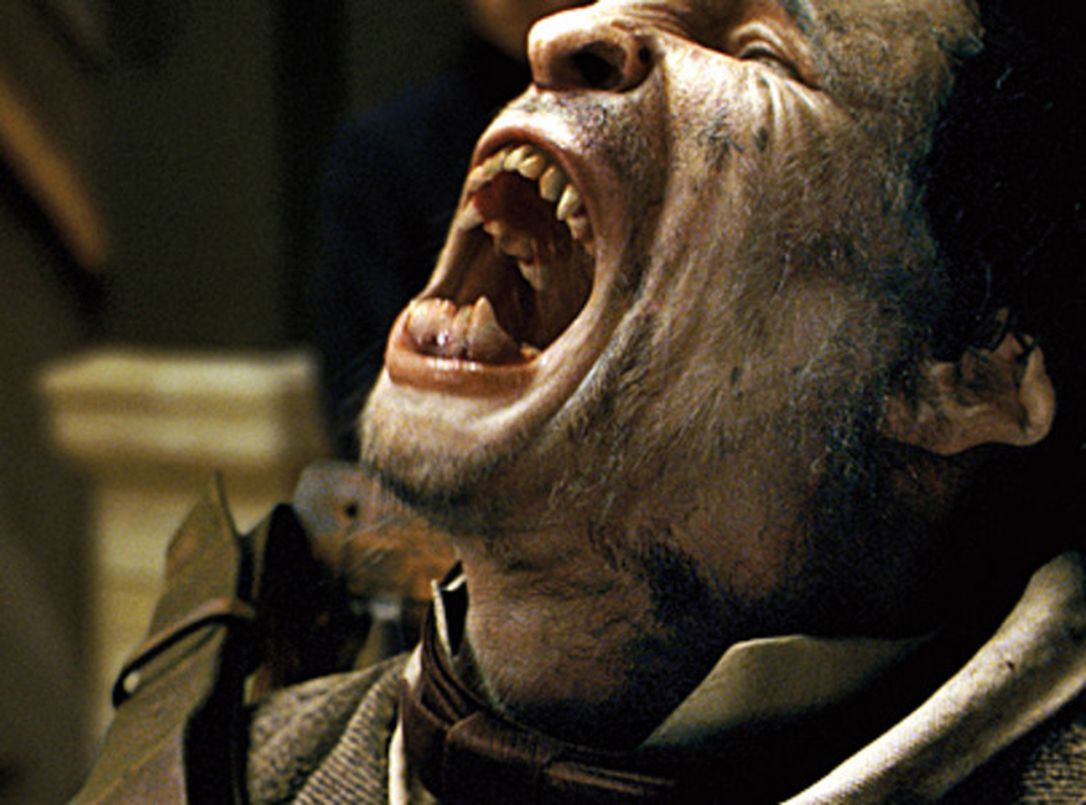 IMBECILE! It doesn’t have to be this hard…

These unskilled shapeshifters are ALWAYS more violent and out of control, mainly because of their feelings of inferiority. They are always crashing around, trying to rack up a higher kill count to impress, and causing the rest of us competent shape-shifters a lot of trouble — not to mention a bad image. So just remember, the ones that can’t change completely and easily are IMBECILES. Some eventually learn with practice, but most of this ilk end up stopping some silver bullets.