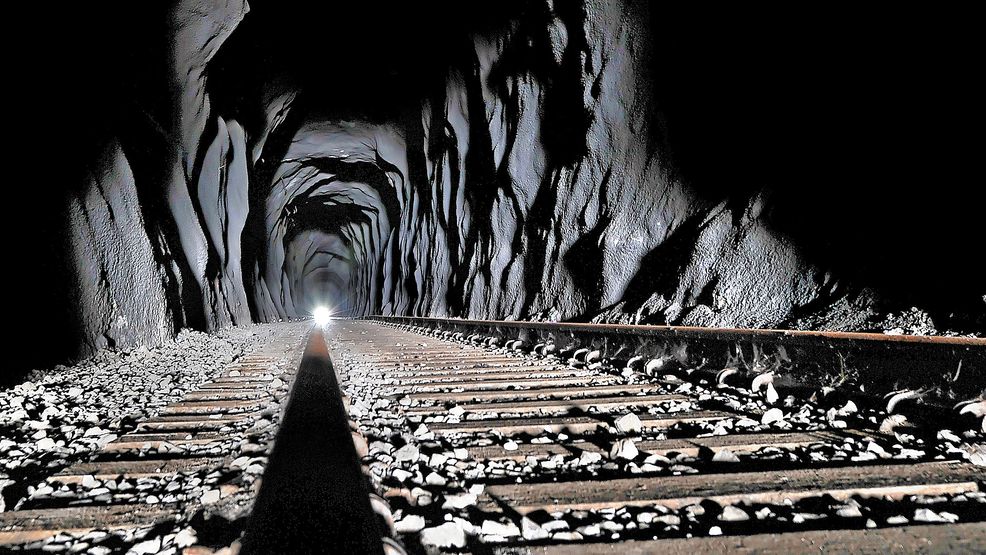 The Medford Mail-Tribune has had some wonderful coverage of the Tunnel 13 robbery, including this haunting photo.

Last week, I had the opportunity to play five beautiful custom guitars hand-crafted here in Sisters. I also got a story out of it that I had not heard. That makes for a pretty good day.

One of the guitars featured a top made of Tunnel 13 Redwood.

Instrument-makers are known for extolling the virtues of woods with strange and sometimes adventurous stories. I have a friend who played a banjo whose body was made of wood salvaged from the bottom of Lake Erie. Barges transporting timber often lost logs into the lake. The wood was preserved in the cold, cold water and allegedly offers special properties of tone and projection.

Such is the case with reclaimed redwood from Tunnels 13 and 14 on the Southern Pacific route through southern Oregon. Guitar makers say that the wood offers a warm, seasoned, worn-in tone and huge projection. All I can tell you is that my favorite guitar among the five I played last Thursday had the Tunnel 13 redwood top. And I decided that before I heard the story. 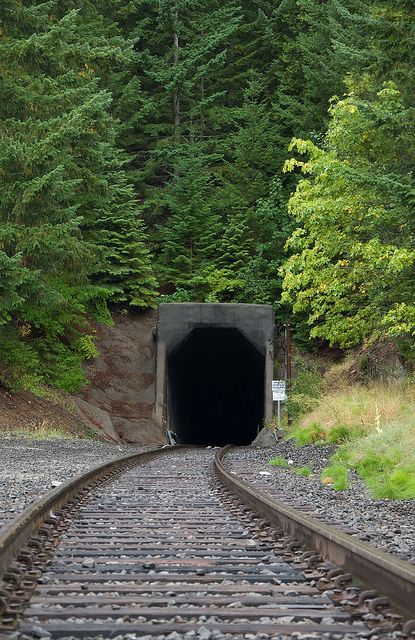 The tale is a good un, though brutal, as tales of the wild frontiers so often are. Tunnel 13, you see, was the site of the last train robbery in the United States — on October 11, 1923. It was a bloody mess.

Tunnel 13 sits at the top of Siskiyou Pass. Engineers piloting the SP “Gold Special” were required to stop in the tunnel and test their brakes before descending the pass. That made Tunnel 13 the perfect place to stage a robbery — or so thought 23-year-old twin brothers Ray and Roy D’Autremont.

The twins aspired to badassery, and had reportedly been in Chicago for a while trying to break into the rackets before returning to Oregon. They had intel — or thought they had — that the “Gold Special?” was going to be hauling $500,000 in gold, so they decided to hit it. They recruited their teenaged brother Hugh into the scheme and stole dynamite from a construction site to facilitate the caper.

They jumped the train at the tunnel and held engineer Sidney Bates at gunpoint. Mail clerk Elvyn E. Dougherty refused to open the mail car, which the brothers had anticipated it. They dynamited it. The scene in Butch Cassidy and the Sundance Kid where the Wild Bunch overdoes the dynamite on a mail car and blows greenbacks all over the landscape is played for laughs. There was nothing funny about what happened in Tunnel 13. The explosion ripped the mail car open and blew Dougherty to bits. The explosion did so much damage that the train could not be moved. 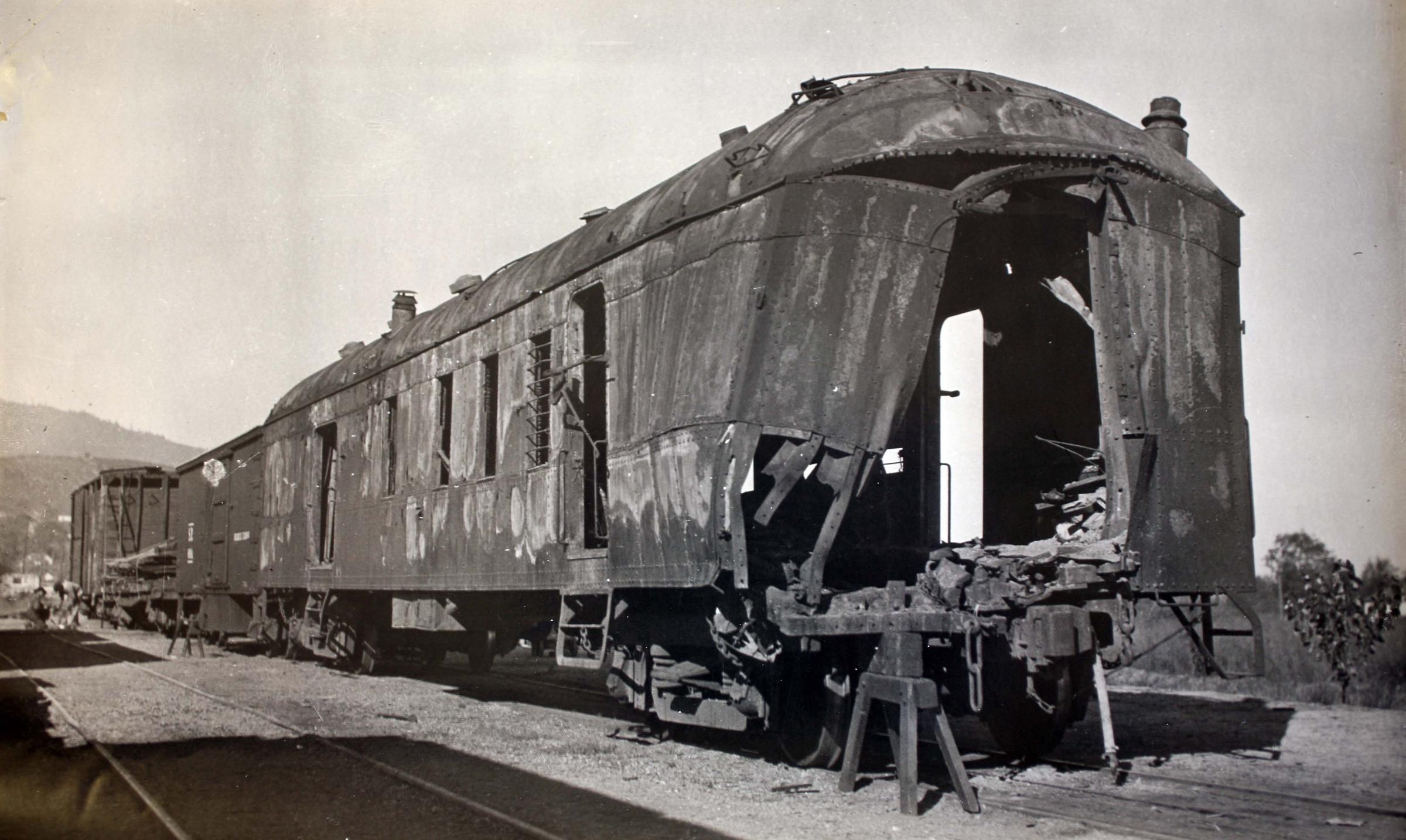 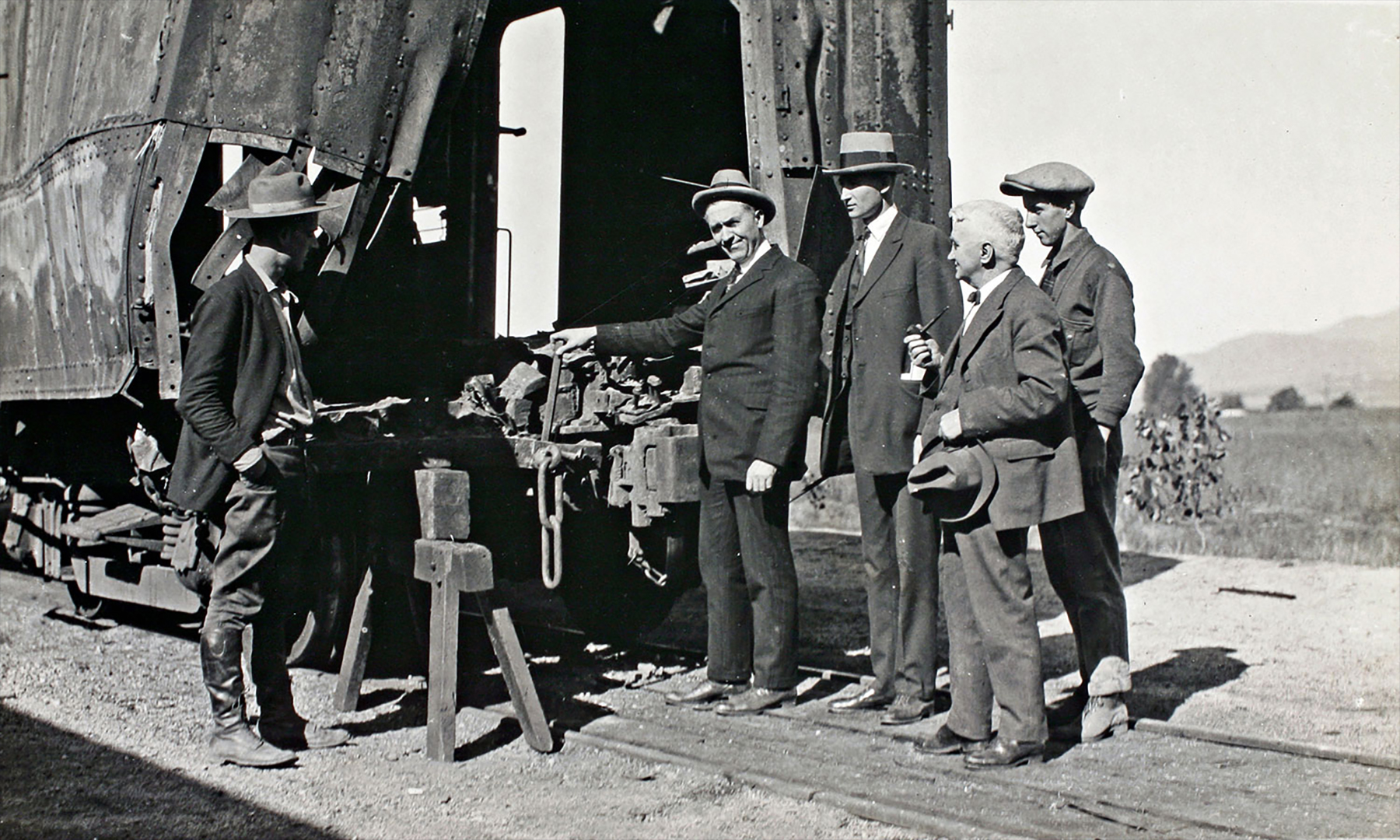 Brakeman Coyle Johnson appeared out of the smoking tunnel and two of the brothers shot him. Then they killed  fireman fireman Marvin Seng and engineer Bates before fleeing without a penny of loot.

They eluded a massive manhunt and were on the lam for four years. Hugh got busted in the Philippines, where he was serving in the Army. Ray and Roy eventually were nabbed in Ohio. Forensic clues sussed out by a man they called The Wizard of Berkeley led law enforcement to the brothers. That’s a cool story, too, and you can read it here.

According to the Medford Mail-Tribune:

Ray D’Autremont served more than 30 years in prison. After his release in 1960, he befriended Portland Police Det. Johnnie Howard, and the men together penned a book about the robbery called “All For Nothing.” Ray’s sentence was commuted by then-Gov. Tom McCall in 1972. He died in 1984.

Roy had a mental breakdown and died in the state hospital in Salem. Hugh died from cancer shortly after he was paroled in 1958.

The old redwood timbers were salvaged after a fire in the tunnel in 2003, and equally good — if less haunted — wood comes from Tunnel 14.

This video does a fine job of telling this sad tale.