Stumbled across a remarkable photo set from Radoslaw Sikora, a Polish historian who specializes in the legendary Winged Hussars of the 17th Century. As FP readers know, I am much enamored of tales of the Polish-Lithuanian frontier culture of that era. I have no personal connection to this history — in fact, my German ancestors almost certainly fought the Poles in what would become Prussia in the early Middle Ages. Nevertheless, I am drawn to the warrior caste that battled Cossack and Turk in the Wild East. 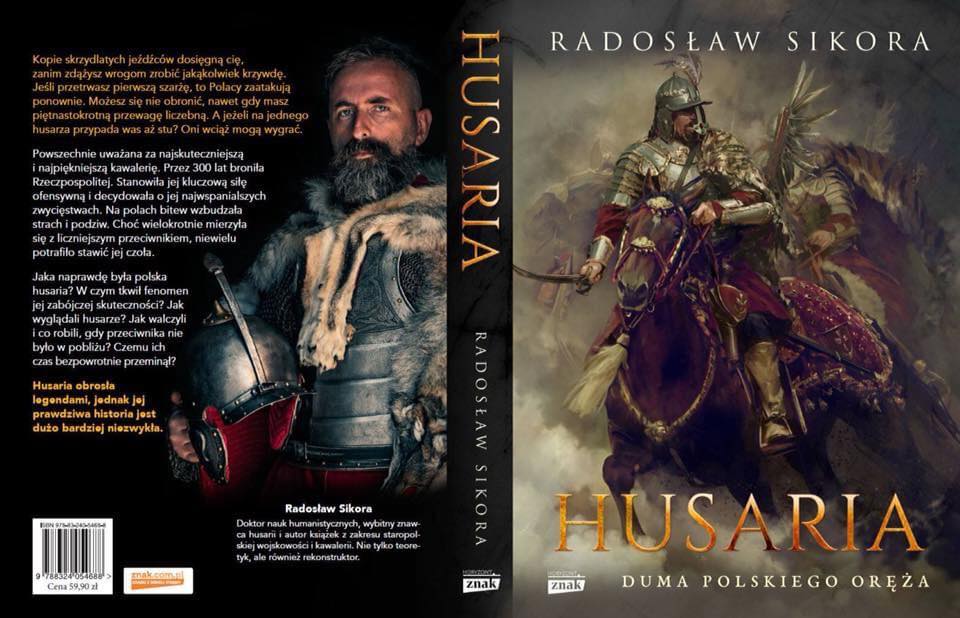 I suppose that one of the aspects of the culture that is so compelling to me is the Continuity & Persistence of old forms into the early modern era. The Polish noble culture was distinctly medieval in cast — yet the Polish-Lithuanian Republic was a republic, though perhaps not quite in the way we think of such a polity. And they were the core of an extraordinarily effective “modern” military force.

The photos depict reenactors who have clearly invested mightily in their depiction of this magnificent heritage. 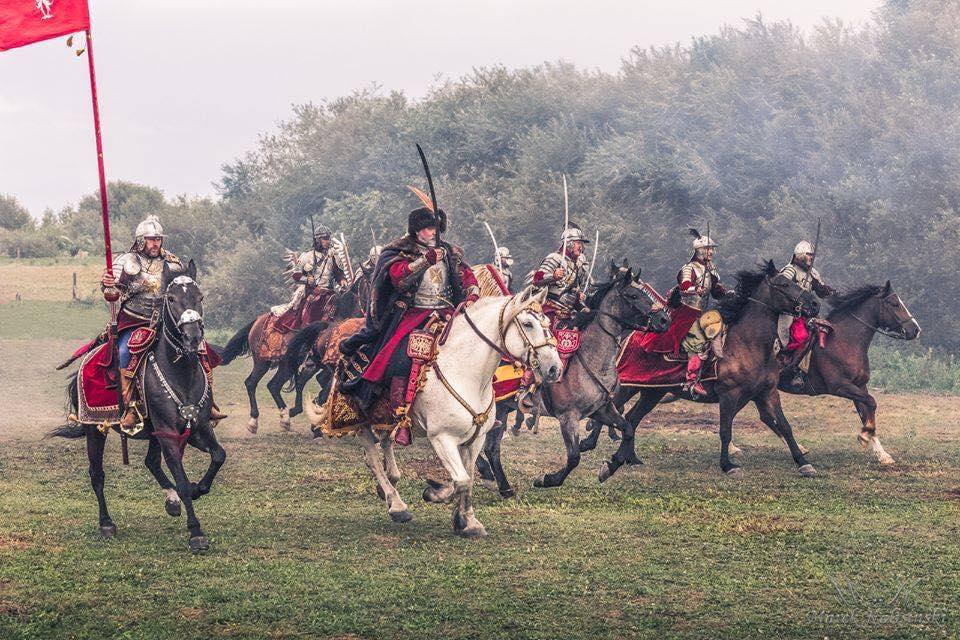 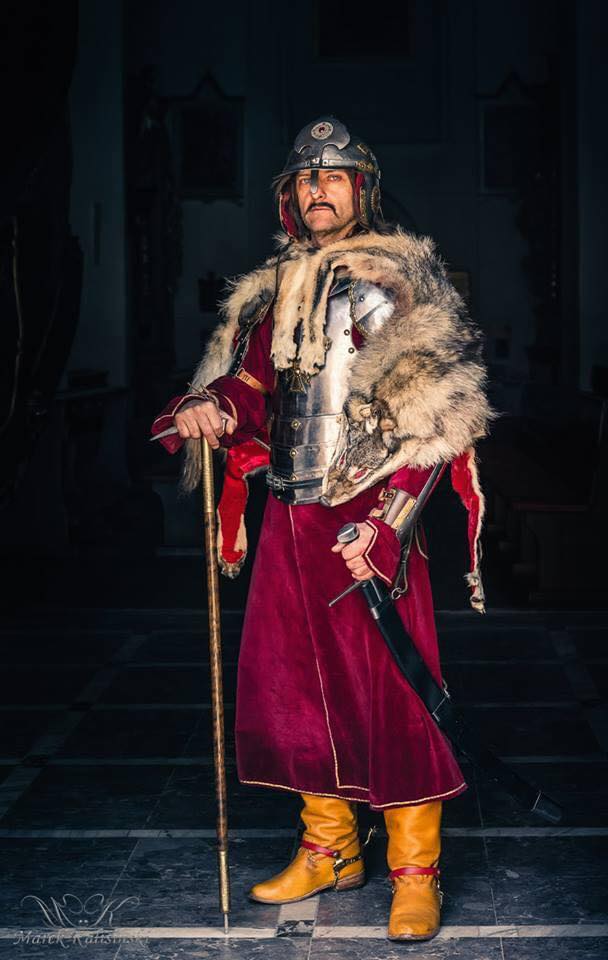 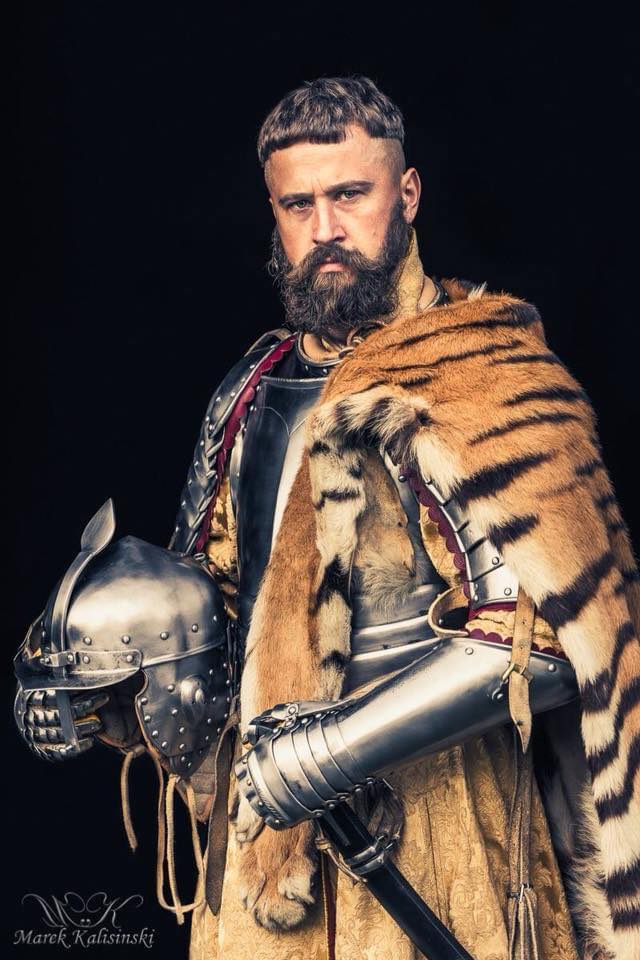 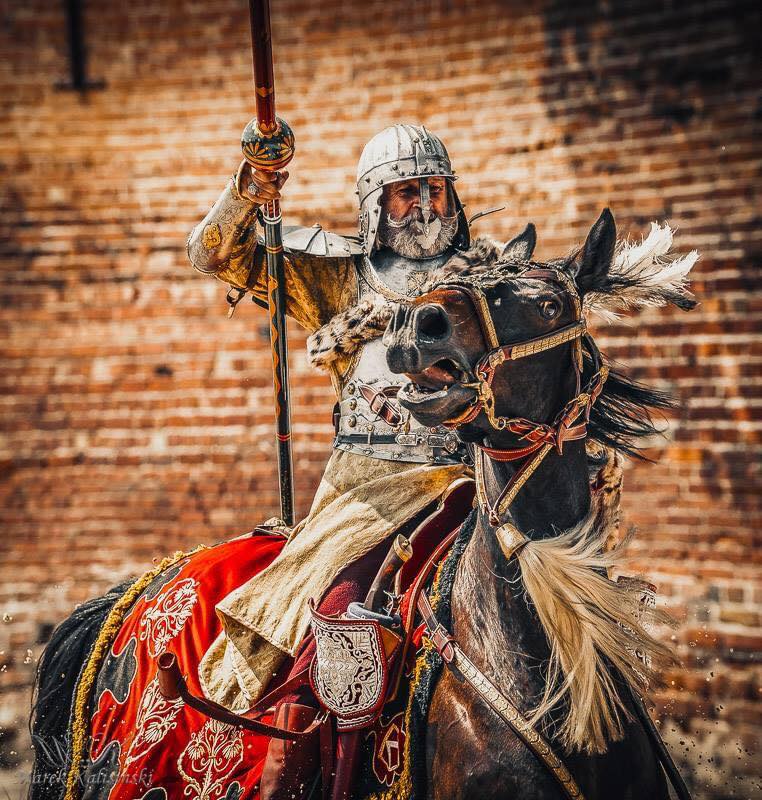 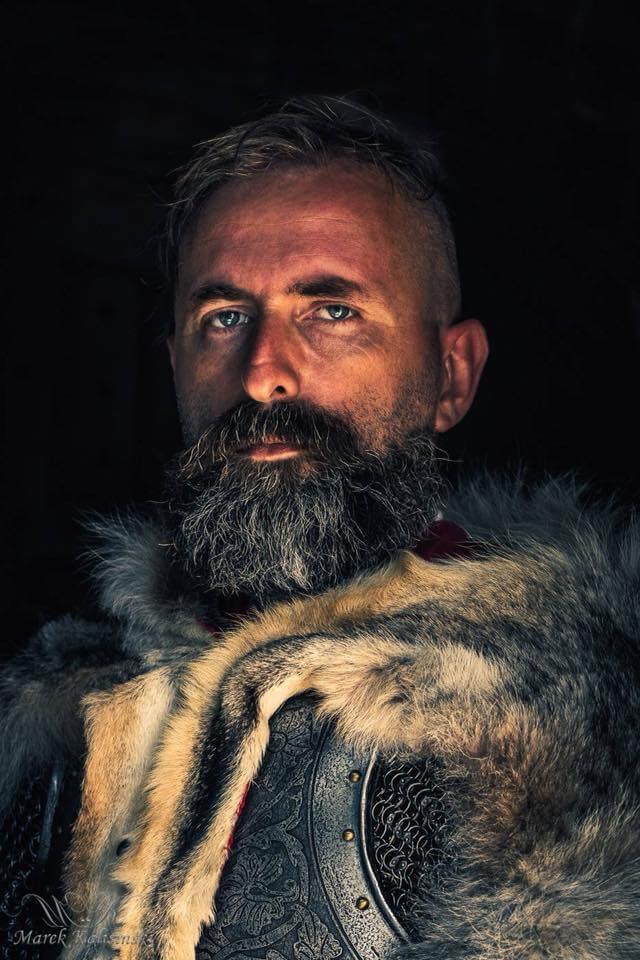 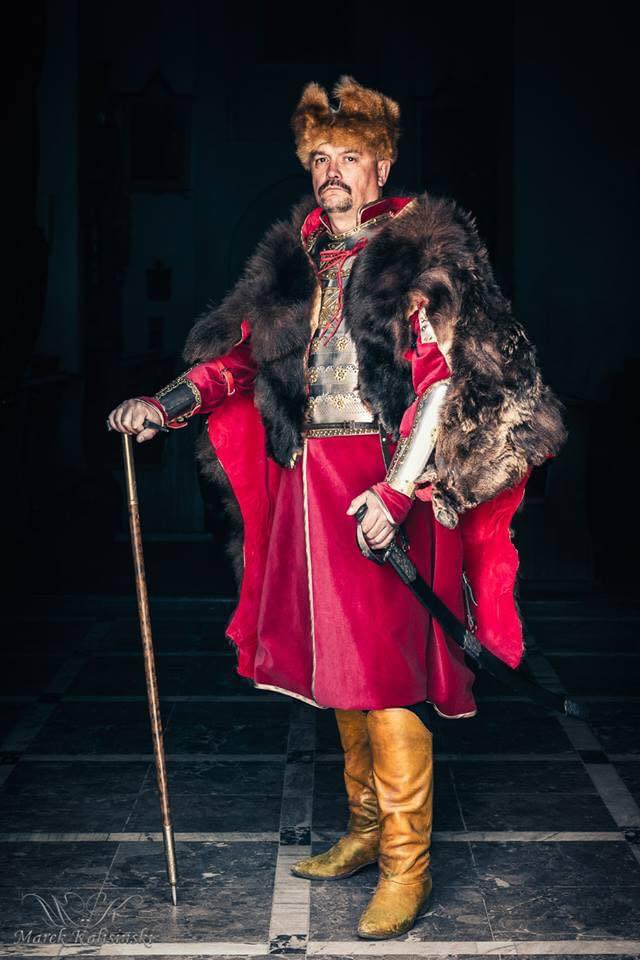 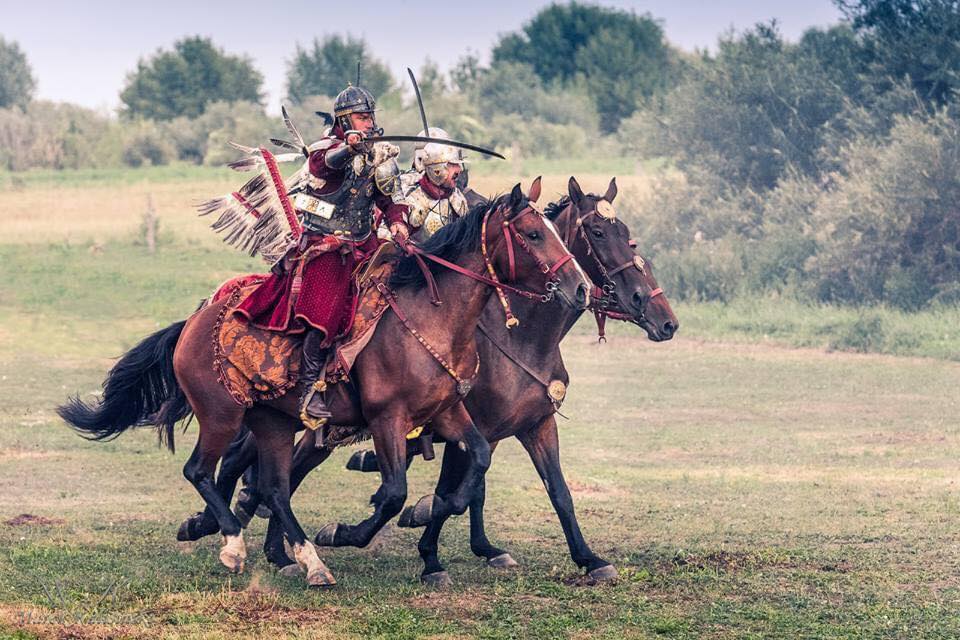