“One thing that really grinds me is dread and fear created by the media. I’d rather immerse myself in old folk songs. There lies your real history. And joy. And sorrow. And horse sense.” 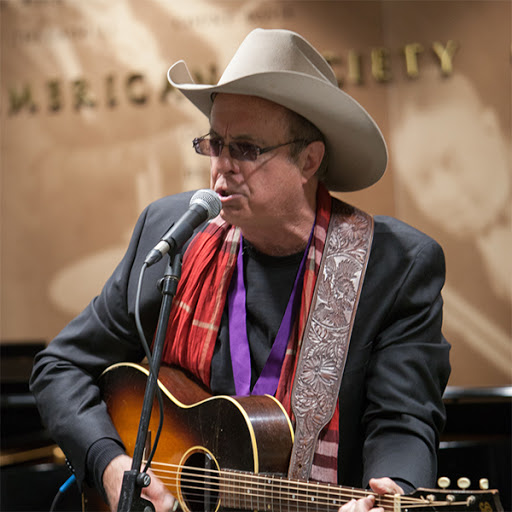 Last night, Craig and Wendy Rullman hosted a feast and guitar-pull on the deck at the Figure 8 Ranch. Delectably prepared elk; good company; talk of horses and good country and deep history; good music. No fear and dread. It was glorious.

There’s no arguing that we live in strange and parlous times. Under pressure from the coronavirus pandemic and from unresolved — and perhaps unresolvable — ghosts of our fraught and blighted past, the social fabric is fraying and tearing in ways we haven’t seen in 50 years. There’s danger at the door and the dire wolf (all 600 pounds of sin) is staring in our window.

But TR is right — the media stokes up the fear and dread cuz it grabs clicks and eyeballs, and that’s the name of the game. We don’t have to play.

My (anti)-political statement, found in the legend on the new Frontier Partisan t-shirt, does not argue that politics don’t matter. That would be a childish assertion. What it does assert is that there are identities and values that matter a whole lot more, that run deeper and stronger, and if you plumb the depths, are far more profound. And I think that’s where TR is coming from, too. 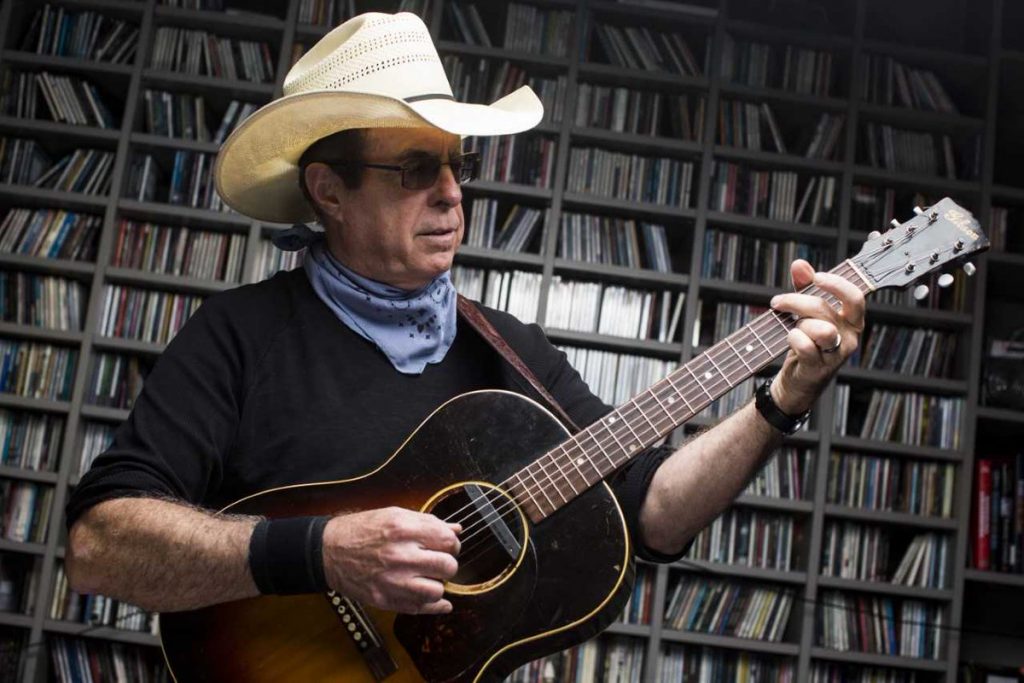 The folk singer and songwriter, whose work I admire and whose company I have enjoyed, is featured in True West Magazine’s September “What History Has Taught Me” back page. This resonated:

“The real problem in this world is keeping your art and your life true to your own gut-vision and spirit in a dread-filled world, and not caving in to the group dynamic, or dribbling out tired rhetoric.”

The same edition serves up a cover feature on one of my favorite Frontier Partisans — the Apache scout and leader Alchesay. I wrote of him five years ago. The White Mountain Apache leader served as a scout under General George Crook and adapted his way of life to become a successful cowboy and rancher. That may not be as romantic as the path of the holdouts he helped to hunt down, but Alchesay was no less a warrior and a man than Cochise or Mangas Coloradas and was a finer man than the far-famed Geronimo.

The True West piece is a worthy tribute. 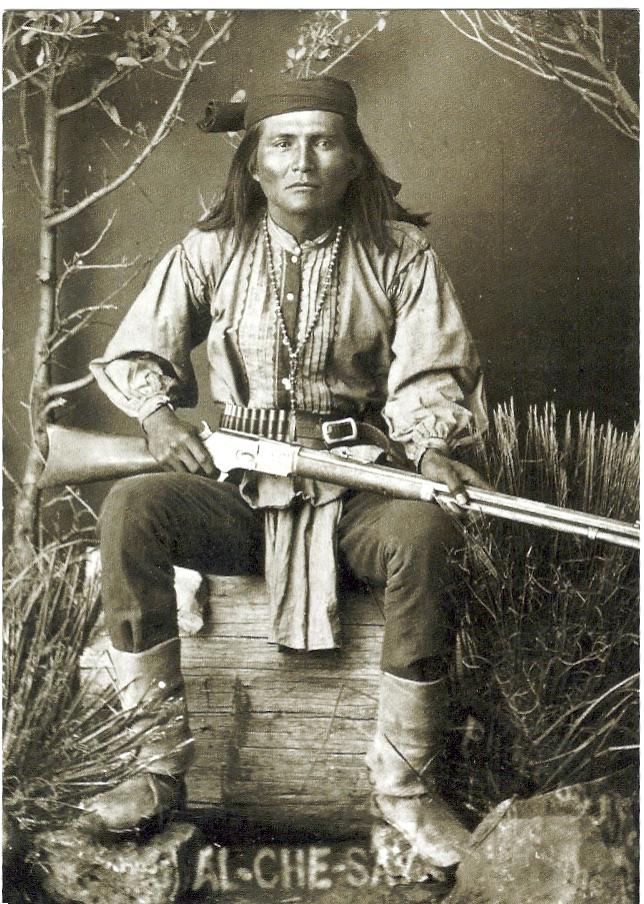 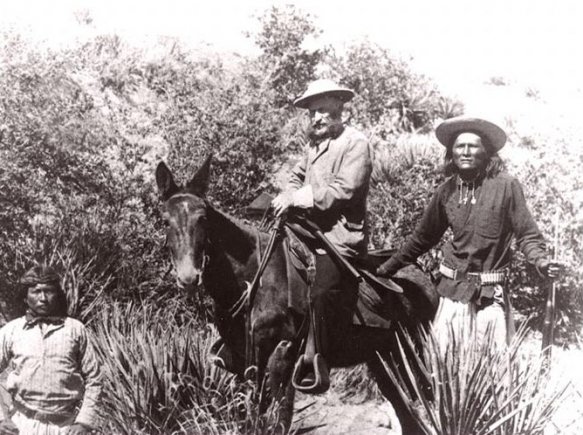 Alchesay, right, was a key scout for General George Crook. 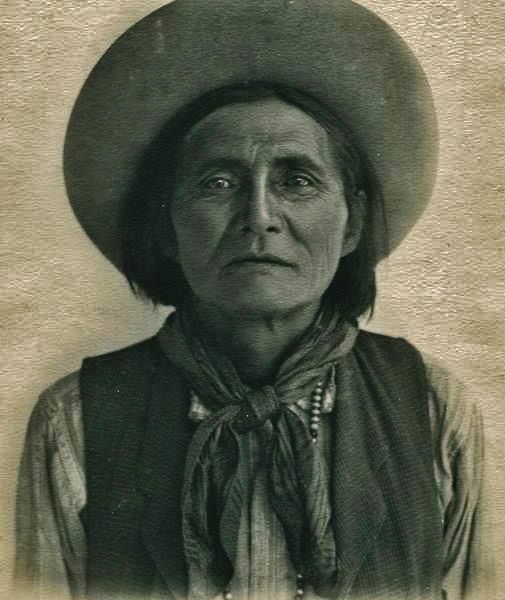 Speaking of holdouts, the magazine also serves up yet one more piece on The Apache Kid, the elusive scout-turned-outlaw. This time there’s a close examination of some photos purported to be the likeness of the Kid. 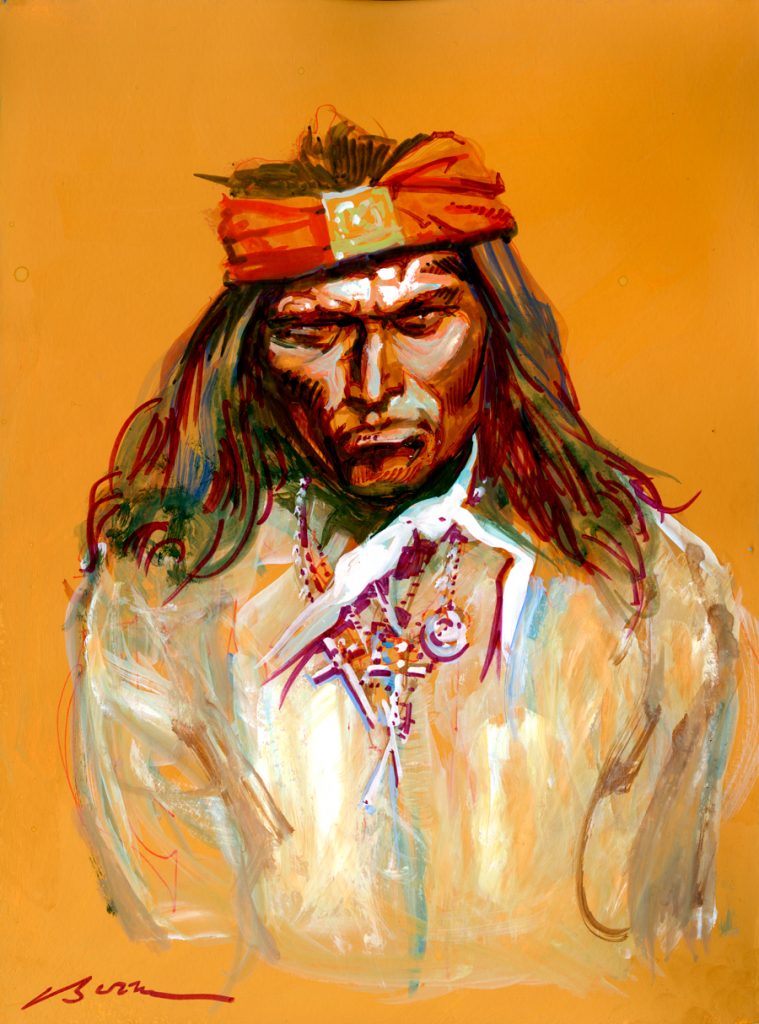 Frontier history and the old folk songs are all one for me, elements of my ongoing palaver with ghosts. Like Tom Russell, I find everything I need there.