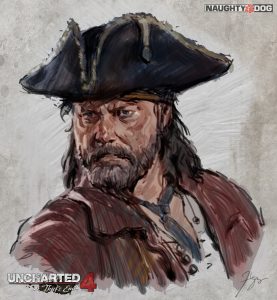 Come all you brave Boys, whose Courage is bold,
Will you venture with me, I’ll glut you with Gold?
Make haste unto Corona, a Ship you will find,
That’s called the Fancy, will pleasure your mind.

Captain Every is in her, and calls her his own;
He will box her about, Boys, before he has done:
French, Spaniard and Portuguese, the Heathen likewise,
He has made a War with them until that he dies.

Primed by the recent defense of looting as social protest and a full-immersion binge of Bear McCreary’s Black Sails Soundtrack as work music, my eye fell on a new prize on the book store shelves the other day. Stephen Johnson is one of those big brains who has the ability not only to spin a fine yarn, but to fit it into context that gives it resonance. My kinda feller. Now he’s working in my territory with Enemy Of All Mankind: A True Story of Piracy, Power and Global Manhunt.

The maritime frontier of the 17th and 18th century was as wild and as strategically important as any borderland has ever been. And the pirate culture that evolved in the Caribbean was unquestionably a frontier culture — a bold, venturesome, polyglot lot that behaved in jaw-droppingly profligate and violent ways, and left its stamp forever on the imagination. Johnson, as is his wont, finds even greater significance. This from the publisher:

How did a single manhunt spark the modern era of multinational capitalism? Henry Avery was the seventeenth century’s most notorious pirate. The press published wildly popular — and wildly inaccurate — reports of his nefarious adventures. The British government offered enormous bounties for his capture, alive or (preferably) dead. But Steven Johnson argues that Avery’s most lasting legacy was his inadvertent triggering of a new model for the global economy. 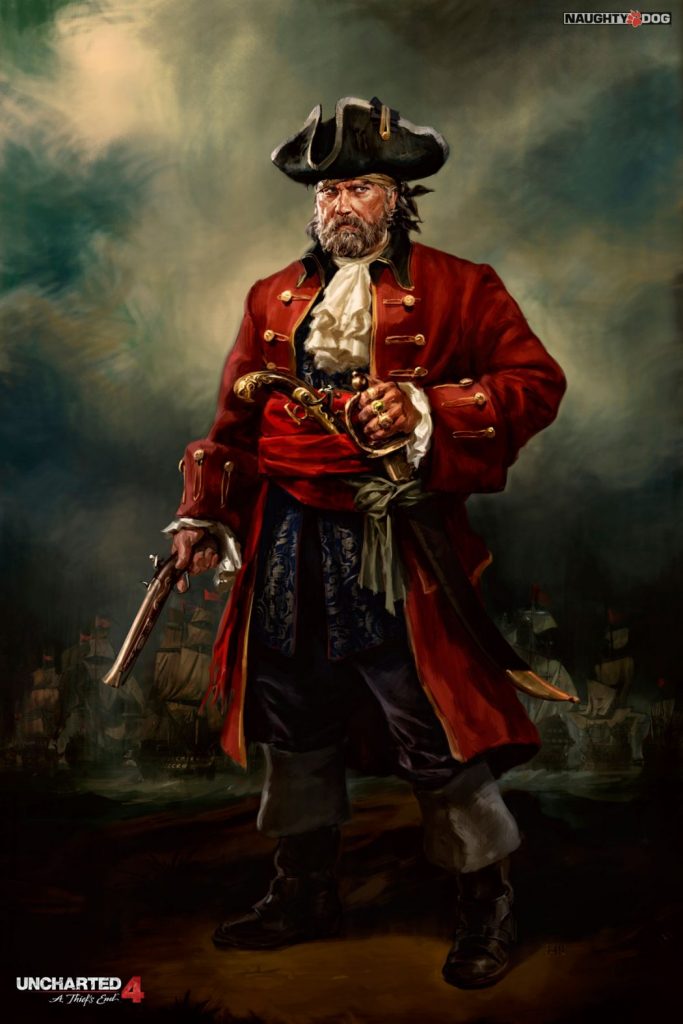 Enemy of All Mankind focuses on one key event — the attack of an Indian treasure ship by Avery and his crew — and its surprising repercussions across time and space. Johnson uses the extraordinary story of Henry Avery and his crimes to explore the emergence of the modern global marketplace: a densely interconnected planet ruled by nations and corporations. Like the bestselling How We Got To Now and The Ghost Map, Enemy of All Mankind crosses disciplinary boundaries to recount its history: the chemistry behind the invention of gunpowder; the innovations in navigation that enabled the age of exploration; the cultural history of pirates; the biographical history of Avery and his crew; the rise of the Moghul dynasty; and the commercial ambition of the East India Company. In this compelling work of history and ideas, Johnson deftly traces the path from a single struck match to a global conflagration. 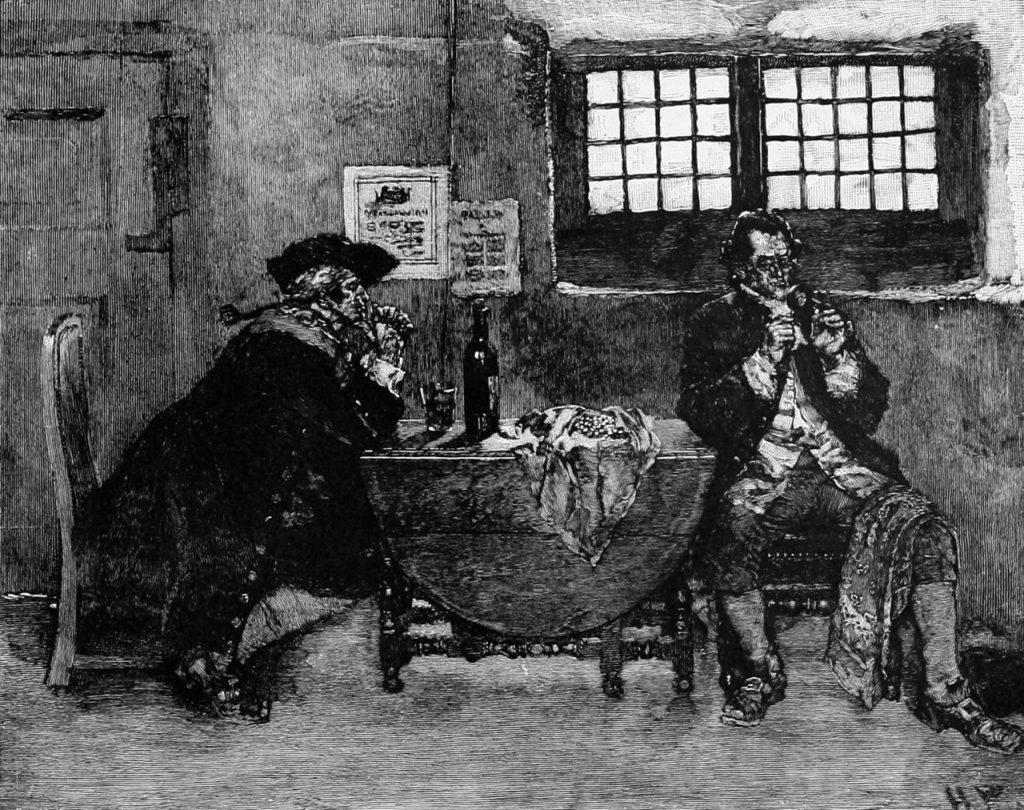 I’m generally a little wary of “single spark” theories — they’re usually reductive and over-simplified, more of an elevator pitch than a serious historical theory. But it would be hard to overstate how earthshaking (and horrifying) Avery/Every’s 1695 taking of the Moghul’s treasure ship Ganj-i-Sawai was. The haul calculates to somewhere around $50 million in today’s money. That’s a big heist by any measure.

One of the more intriguing aspects of Avery’s history (besides the fact that he was a pirate AND a songwriter) is that he got away with it. He disappeared and was never apprehended.

I’m looking forward to reading this one as a bit of a change of pace from my Kit Carson research. 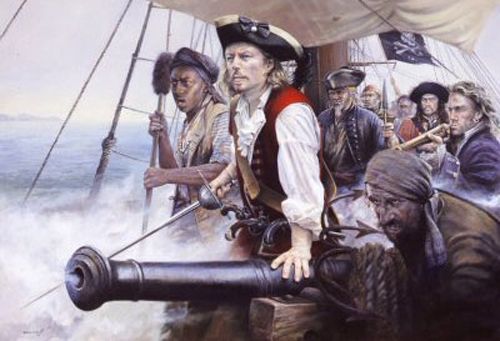 Previous Post: « Lightning In The Hand — The Guns Of The War Chief
Next Post: Luther Sage “Yellowstone” Kelly: An Indian Scout in Alaska »