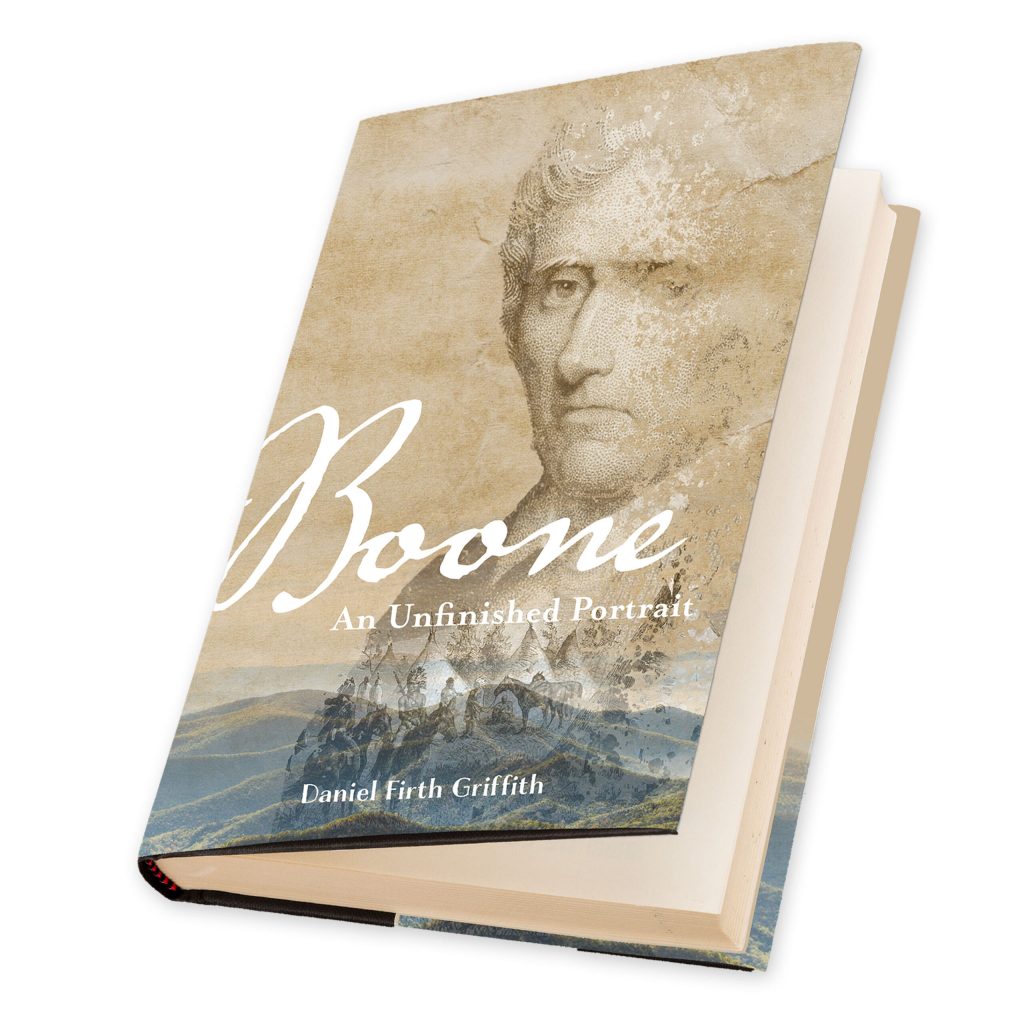 It seems that every generation must have its own take on Daniel Boone, both as a man and and as a symbol of the American thrust into the trans-Appalachian wilderness. We’re about to get another one…

Who was Daniel Boone? Was he a woodsman-philosopher or American Patriot? In this philosophical history, we peel back Daniel’s forest — gently of course, for leaves are fragile and we don’t want to disturb that beaver to your left as he creates an ecologically-rich wetland — and attempt to see him as he saw himself. Perhaps, in the naivety and purity of this place, we may also learn something about ourselves. 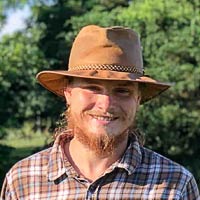 The author has an interesting background, which surely must inform his interpretation of Boone:

Daniel is a certified permaculture designer, Traditional Chinese Medicine student, horticulture and tree enthusiast, and regenerative farmer. Daniel is a also a published author on both Regenerative Agriculture and American History genres. His written work includes topics of animal husbandry and permaculture ethics within publications such as The Stockman Grass-farmer and The New Lyceum…. Daniel has degrees in Computer Science, Mathematics, and American History. Most importantly, however, he is the father to the sweetest girl and an undeserving husband to the most wonderful wife in the world.

The book will be published on October 22 by Robinia Press, which is described as:

...a regenerative and holistically-managed publishing house in Virginia, striving to produce content that inspires, leads change, and educates our community.

A sample chapter is available for download here, and a monograph titled Wanderlust in the West may be accessed here.

Readers of Frontier Partisans know that I am often frustrated by the tendency to tell the same stories again and again, focusing on a few frontier figures who have been famous since their own time, to the neglect of other stories that are just as compelling. And yet I have no room to bitch; my first podcast series will focus on Kit Carson. Why? Because Carson is a potent — and changeable — symbol of the American frontier experience. From his own time, he has been made into what people want and need him to be, be that a bold Prince of Pioneers or a genocidal proto-Nazi. Same goes for Daniel Boone. Their stories and what we make of them tell us a great deal about how we see ourselves. As the esteemed Paul A. Hutton puts it:

“If we look at Carson and feel uncomfortable, it’s because we’re looking in a mirror and seeing ourselves.”

That’s the resonance I was seeking for the first series — though I promise I will delve into the obscure with great relish in short order.

So, I’ll take another treatise on Daniel Boone and be grateful for it. To tell the truth, I’m really happy to see a young man with dirt on his hands engaging with the ur-myth of the American frontier. That can only be a good thing, right?