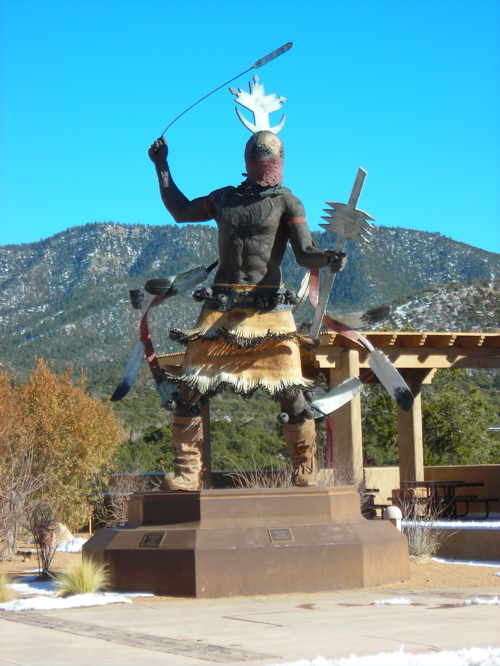 It seems that the Apache found their home in the Southwest long before the conventionally-accepted timeframe. Reid Farmer over at http://stephenbodio.blogspot.com posted on recent archeological finds that push Apache presence back as far as 1450 — long before European contact and 200 or more years earlier than previously thought.

A type of site never before described by archaeologists is shedding new light on the prehistory of the American Southwest and may change conventional thinking about the ancient migrations that shaped the region.

The sites, discovered in the southern mountains of Arizona and New Mexico, are remote Apache encampments with some often “disguised” features that have eluded archaeologists for centuries.

And their discovery is surprising not only for their seclusion but also for their age, because some sites appear to date back hundreds of years before Apaches were thought to have migrated to the region.