If you have yet to see the New Zealand frontier masterpiece UTU, here’s your chance. Some excellent personage has provided a good-quality upload on Youtube:

It would be hard to overstate the importance of this movie for me. I wrote about it back in 2017:

When I was a mere stripling of 17, the year I graduated from high school, I saw a movie that absolutely blew me away. I haven’t written on it here before simply because it’s hard to come by now, and I hate stirring an interest in something readers can’t get. But I can’t just pass it by, because it helped to set my moccasins on my path.

Set in New Zealand’s North Island during the New Zealand Wars, Utu follows Te Wheke, a Maori Captain in the British army. When Te Wheke’s unit comes across a village that has been slaughtered he, recognising it as his own, deserts the army and organises a guerilla force to terrorize the invading British forces. When the unit destroys the home of Williamson and kills his wife, Williamson vows to hunt down Te Wheke and kill him himself. Meanwhile, army scout Wiremu and recent South African frontier wars veteran Lieutenant Scott  aim to track down Te Wheke themselves, also using guerrilla warfare techniques against the will of corrupt Colonel Elliot. 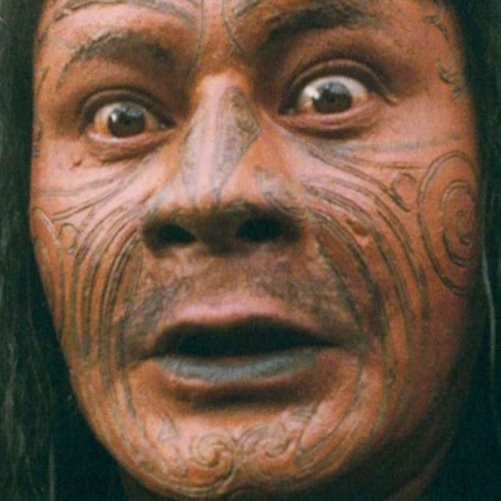