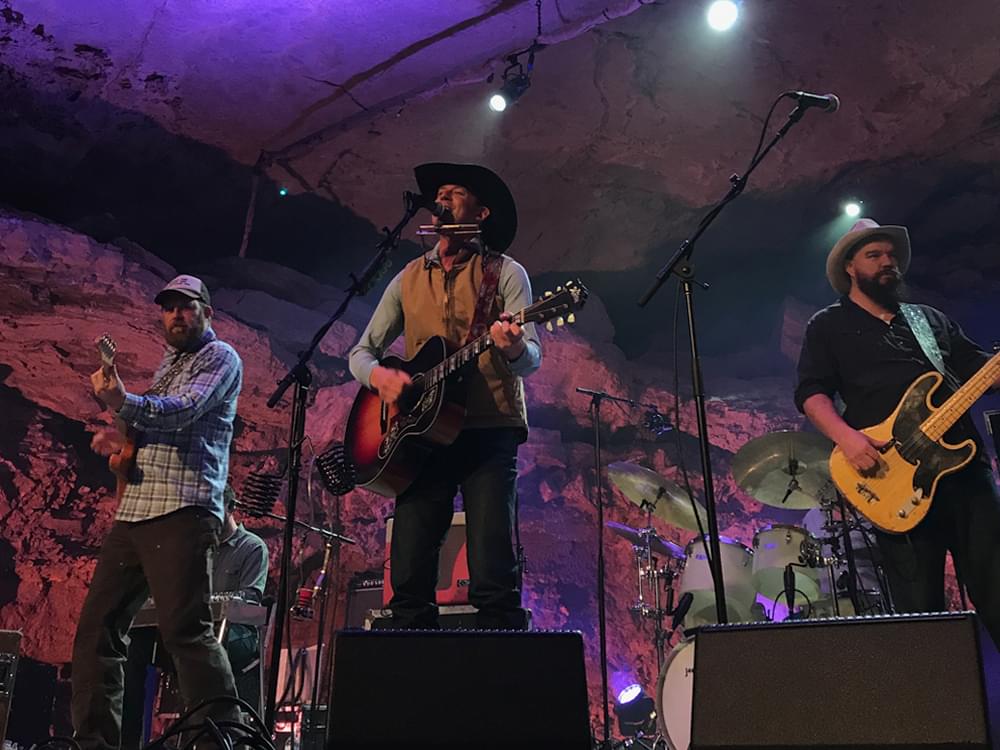 Kinda funny — maybe it’s just synchronicity — that on a day where my thoughts turned to Steve Earle’s comeback that I’d get word that Evan Felker is sober and doing good.

I haven’t brought Turnpike Troubadours up here for some reason — but if you haven’t heard ’em, get on it. Like Tyler Childers and Colter Wall, they give me hope that the music I love will remain vital and vibrant into an uncertain future. Felker has a real poetic eye for detail and I rate him very high as a songwriter. The band is a a bunch of crack pickers that play with a real edge. There’s a through line all the way back to the Scottish borders in their tunecraft.

The band, the breakout outfit from the “Red Dirt” scene, went on “indefinite hiatus” in the spring of 2019 as Felker went into a ditch. Hard. No need to go into details — classic country music shit.

Last I heard of him was Corb Lund’s tale of him being part of a wilderness elk hunting (mis)adventure recounted in Corb’s 90 Seconds of Your Time. I took wilderness elk hunting as a good sign, and apparently it was. Felker also spent some time working on a South Texas ranch, got back with his ex-wife and is now sober. 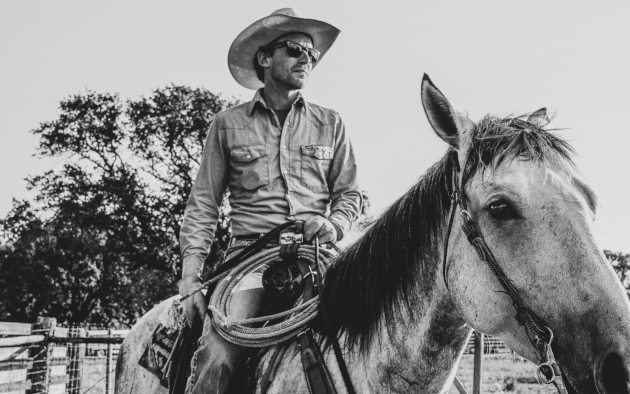 Evan Felker—the frontman of the Turnpike Troubadours—is sober, recovered, and thinking about music again. These are the revelations that came from an excerpt of the book Red Dirt: Roots Music, Born in Oklahoma, Raised in Texas, at Home Anywhere by Josh Crutchmer scheduled for release on September 19, 2020.

Portions of the book were published Thursday morning (8-13), detailing how the author had been approached by Evan Felker’s former wife, Staci Felker (who is now back with Evan), right before the book went to final press. Staci Felker suggested the author speak to Evan, and a final portion was added to the chapter of the book focusing on the Turnpike Troubadours.

“The past year has been some of the best moments and best parts of my life,” Evan Felker says. “First and foremost, I found sobriety and recovery. And I stepped away from the road and got a clearer view of the world. I got back to just being me. I could not have ever done that while we were touring like we were. I had initially blamed everything on being on the road. But it’s only when you take the road out of the equation that you see you’ve still got problems. I was able to start fixing those.”

This is good news, mostly for him, but also for those of us who love the band. I always figured that if Steve Earle could pull out of his dive and make it back, Felker could, too. Hopefully we’ll see them down the road.