“Are you familiar with these parts of the frontier?” 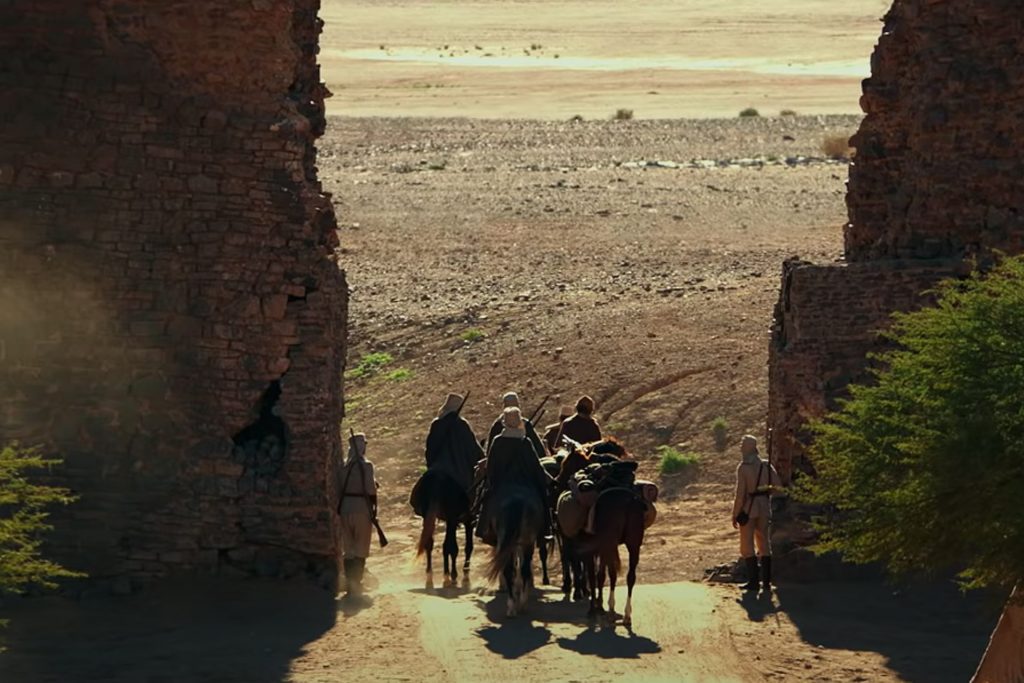 Based on a 1980 tale by South African novelist, J.M. Coetzee — Waiting For The Barbarians:

The Magistrate of an isolated frontier settlement on the border of an unnamed empire looks forward to an easy retirement until the arrival of Colonel Joll, whose task it is to report on the activities of the ‘barbarians’ and on the security situation on the border. Joll conducts a series of ruthless interrogations, which leads the Magistrate to question his loyalty to the empire. 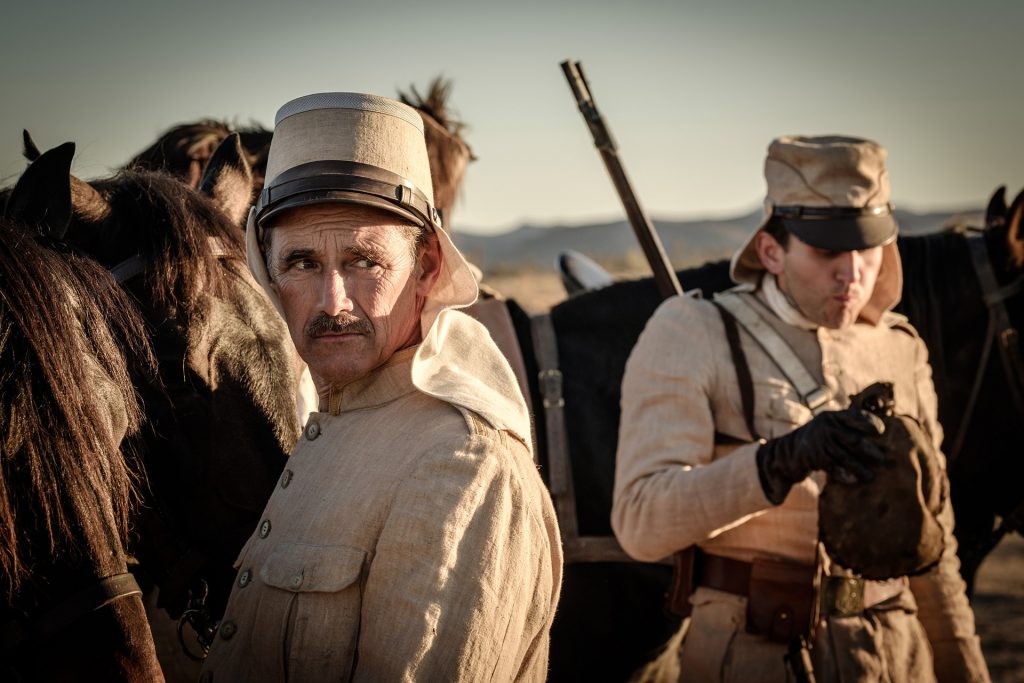 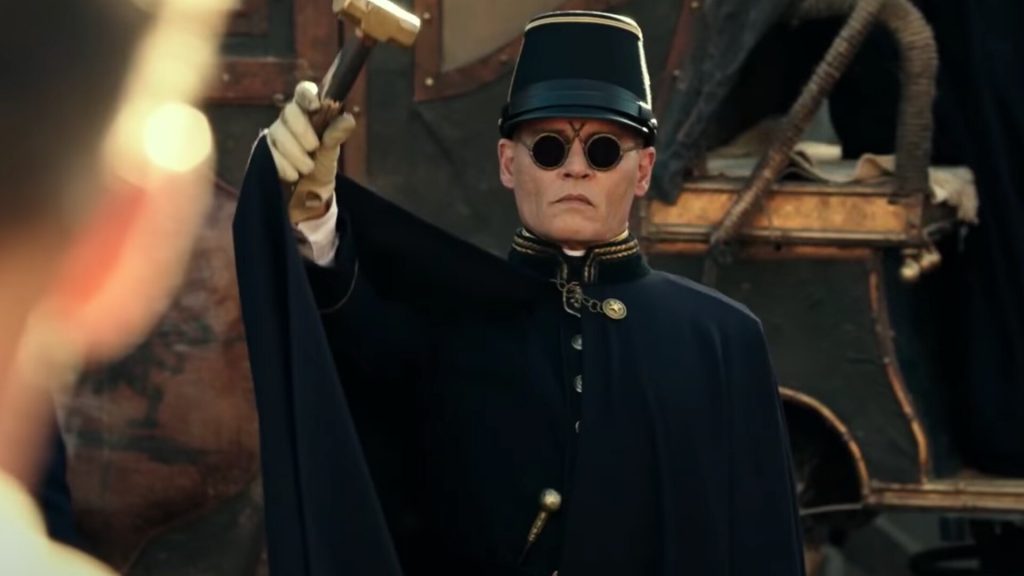 The setting is obviously reminiscent of 19th Century French Morrocco, but the Barbarians are Mongolian in appearance. I like this sort of thing. Robert E. Howard’s Beyond the Black River comes to mind — it’s a frontier tale set in the pseudo-historical deep-time Hyborian Age, which universalizes it. The tale can resonate with Howard’s ancestral Texas frontier, with the Revolutionary New York Frontier its nomenclature evokes, the Germanic frontier of the Roman Empire or any other frontier you might connect it to. I long ago determined that if I was to ever write frontier fiction, it must be a type of “fantasy” that allows the freedom to play with the themes of Continuity & Persistence.

Reviews are mixed, but I pay small attention to most reviewers anyway. I’ll be watching.

I probably need to read this novel, too. 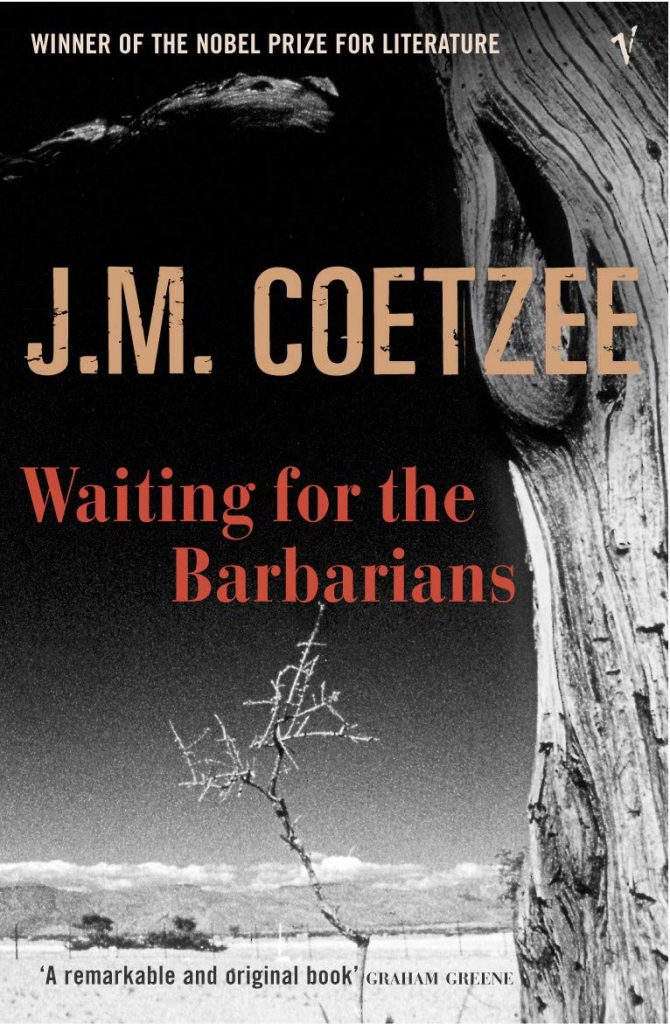