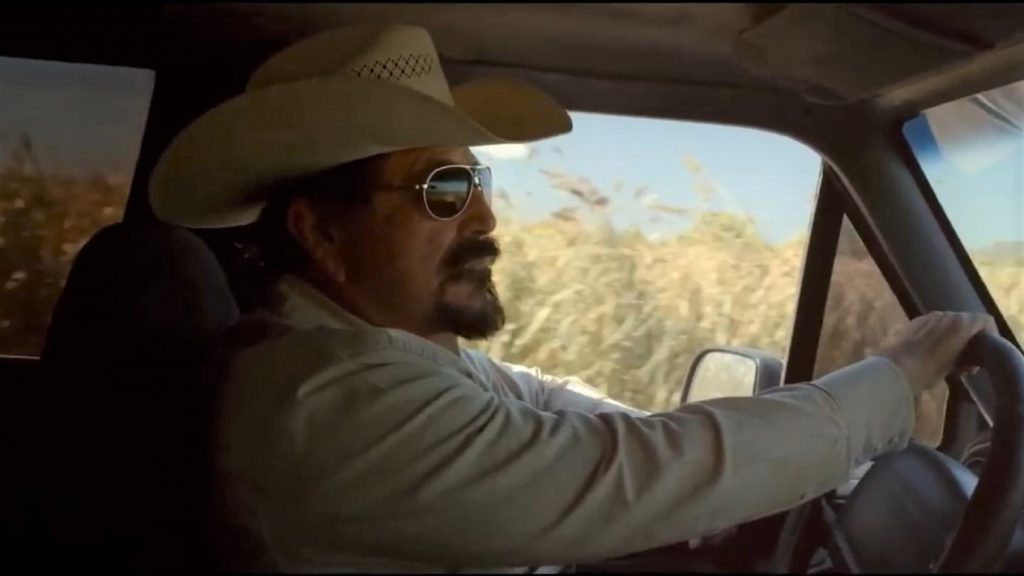 Breaking news: A documentary on the 1985 abduction, torture and murder of DEA agent Kiki Camarena that was mysteriously pulled from release on Amazon Prime now has a new release date — July 31.

I wrote about the apparent spike of The Last Narc on June 2 in this post. The new release date indicates to me that there was a significant edit. As Edward Abbey would say:

The thesis of the doco is controversial to say the least. DEA legend Hector Berrellez features heavily , and he has long asserted that the CIA was complicit in Camarena’s abduction and murder — because the DEA cop had turned up evidence of U.S.-Mexican collaboration with narcotraficantes, and arms dealers to facilitate drug smuggling to fund the arming of Nicaraguan Contras, who were engaged in a guerrilla campaign to overthrow the Sandinista regime, which the Reagan Administration considered a major threat as a potential Soviet satellite state in Central America.

I’ve done a fair bit of research on the Iran-Contra-Narco nexus and in my view it’s the nastiest snakepit in post-Vietnam American history.

I will be on this the second it drops. 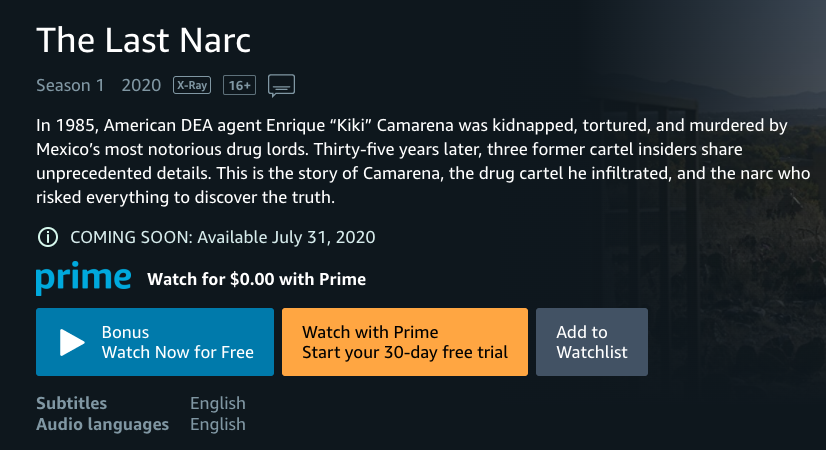