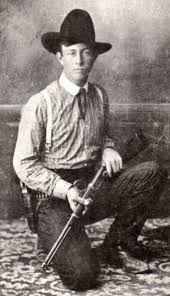 I wasn’t going to weigh in at all on the Washington, DC NFL team’s decision to drop the “Redskins” moniker after years of pressure. The matter is in my territory — the popular culture’s ever-evolving relationship with frontier history — but I just can’t get worked up about it. I know Indians who hate it and Indians who could give a shit about it. I’ve sort of lost most of my interest in professional sports, and I tend to try to resist getting caught up in whatever the outrage machine is spinning out, so…

Then John Boesennecker, whom I respect greatly, opined on a new push to rename the Texas Rangers Major League Baseball team:

My biggest problem with demands for name changes and statue removals and all that business is that people claim it’s about being honest with history — and it’s not. It’s about weaponizing history for contemporary political purposes. I’d LOVE it if these tussels over names and pigeon roosts actually produced a “conversation” about history. I mean, there’s nothing I’d rather talk about. Helluva lot more interesting than sports. Yeah, no. Ain’t gonna happen.

Boesennecker knows, as do I, as do you, that nobody’s going to learn a damn thing about the Texas Rangers from scrapping over the name of a team in Arlington. That’s too bad. It’d be interesting to have a real “conversation” about the Texas Rangers’ mixed record when it comes to race. Unlike Boesennecker, I rather liked Cult of Glory. It didn’t come off as a hit job to me; it read as a recognition that the Rangers were part of a decades-long dirty war in rough and dirty times. But, then, I’ve read dozens of books about the Texas Rangers and can put Cult’s approach into a wider context and make allowances for its emphasis and omissions. I don’t have a knee-jerk negative reaction to “revisionist” history. Every bit of work I do incrementally expands and revises my understanding. But if you’re really looking for greater understanding, you have to work, and you have to cope with paradox and the lack of moral clarity that is inevitable when you venture out onto the dangerous borderlands. 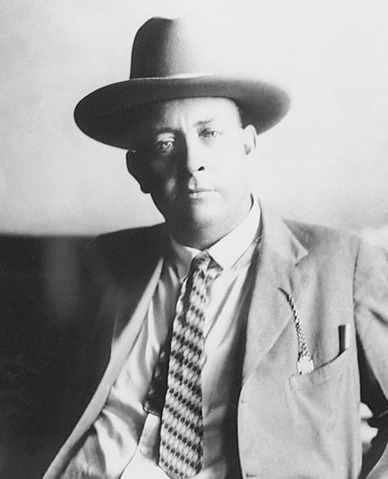 Simply mining works like Cult for damning evidence against the Rangers is oppo research, not history.

Boesennecker is absolutely right to defend Hamer’s record. The history — all of it; the good the bad and the ugly — still matters to some of us. But history right now is merely a weapon in a battle to control the narrative, and it will be used and abused and shot out and discarded in the service of political agendas. Those of us who prize it more highly than that are in for further dismay.

I can promise you this: If and when professional sports start up again, I won’t be watching. I’ll be too busy working on a history podcast — and reading whatever John Boesennecker puts between covers. Name ’em what you want.