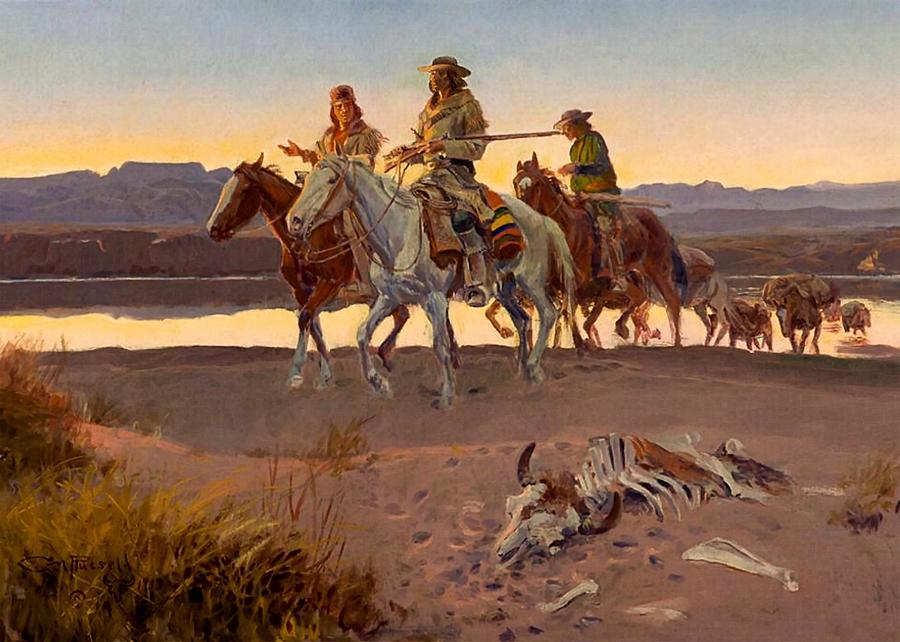 Thanks to many generous contributors, we’re right about halfway to the $3,000 goal for the Frontier Partisans GoFundMe Campaign (link to the right).

My pard Lynn Woodward is hard at work on getting the Trading Post swept out, running off the loafers, getting the chinking between the logs filled in and the plunder organized. I am still nailing down exactly what I need in terms of hardware for the podcast. I want to be sure I give myself headspace for growth and technical capabilities without doing more than I need to do.

As far as the content goes — well, that’s the easy part. I’m mapping out two series, figuring to launch in the fall. Not sure which will come first, but I’m pretty set on these two being the first out of the chutes: 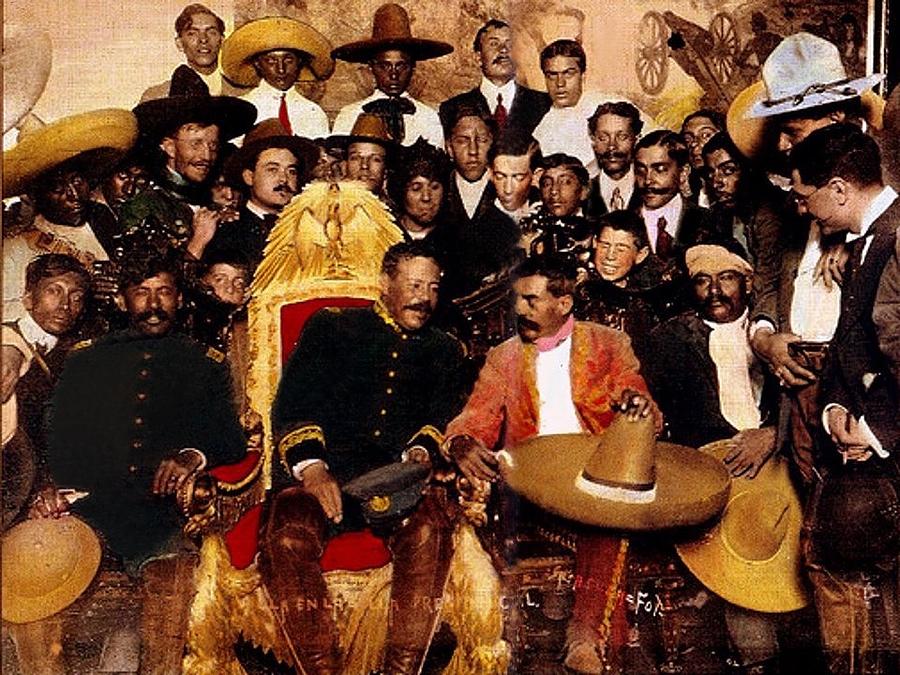 • “Mexican Game of Thrones.” As far as I know, there’s not a single really good in-depth exploration of the Mexican Revolution out there in the podcast world. (Wrong… UPDATE: HP from Hillbilly Highways scouted out the Revolutions podcast, which, in fact, devoted an entire season to the Mexican Revolution. I’ve downloaded it all. In any case, the tale is calling for Frontier Partisans treatment).

As long-time readers know, the Mexican Revolution is one of my primary areas of interest. There is simply no more compelling tale than the story of what went down south of the U.S. border from 1910 to 1923. I take the title seriously; when I first read George RR Martin’s brutal fantasy opus back in 1996, I thought immediately of the stunningly violent, treacherous struggle for power in Mexico — one that saw every single major player die violently. Hell, everybody in the front row of the “throne” picture above went down hard. Tomas Urbina (left, with pith helmet) was shot to pieces by Rodolfo Fierro (standing, right, wearing the Montana Peak Stetson). Fierro would drown in quicksand while his men, who feared and loathed him, watched. Villa and Zapata (center) were assassinated. Otilio Montaño (with his head bandaged) was executed by a firing squad. The Rains of Castamere pissed all over Mexico.

• “Kit Carson & The Agonies of Frontier History.” Once revered as a noble scout and avatar of Western exploration and the pioneering spirit, then reviled as a genocidal destroyer of native peoples, Kit Carson’s life weaves together the darkest and brightest strands of frontier history. Even during his own lifetime, he was more symbol than man to most Americans — and now he’s a lightning rod for all the cultural anxieties that are bound up in the story of the Southwestern Frontier. But Carson was a man — and muy hombre, too. Following his trail is as grand — and fraught — an adventure as frontier history has to offer, and especially resonant in our current cultural moment. 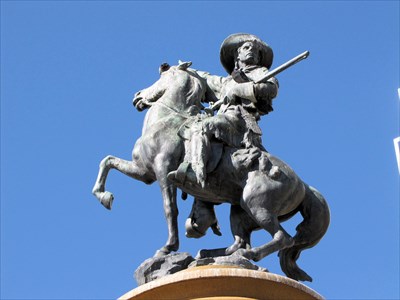 I’m lining these out as multi-part expeditions, from the highest peaks to blood-tinged ambush canyons, an unflinching look at hard men in hard times, in all their nobility, cruelty and complexity. And the deeper I go, the more excited I get about the trails we’ll follow, from North America to South Africa

Saddle up with me if you can. If you’ve contributed to the effort, I thank you. Your support and interest is most gratifying. If you have the plews to help push toward the goal, I appreciate you laying them down here.

Which would you like to hear first? And if there’s a tale you particularly want told, let me know.