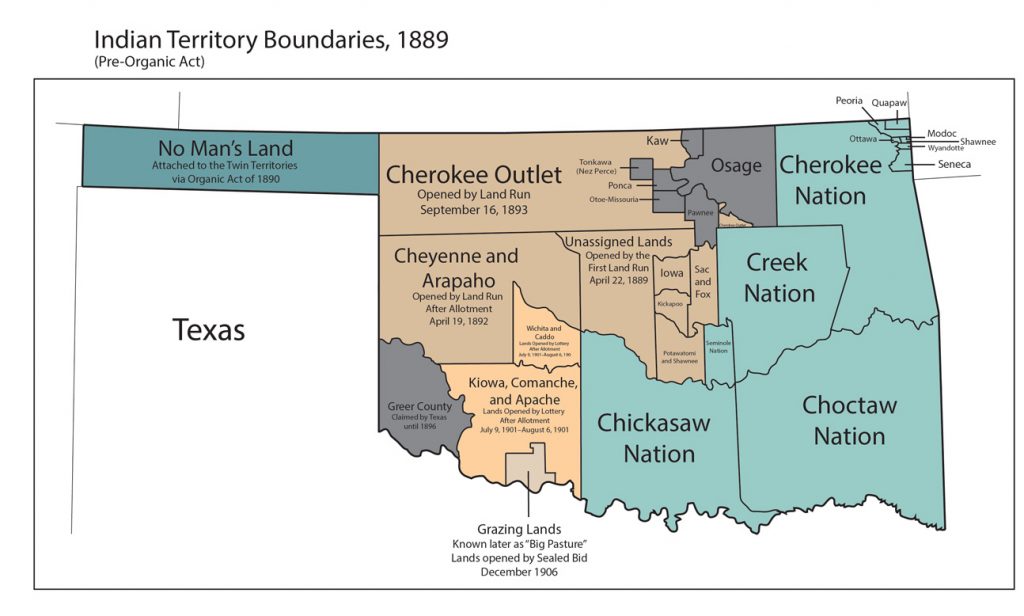 A big chunk of Oklahoma remains Indian Territory — at least as far as criminal jurisdiction runs.

The Supreme Court on Thursday ruled that a huge swath of Oklahoma is Native American land for certain purposes, siding with a Native American man who had challenged his rape conviction by state authorities in the territory.

The 5-4 decision, with an opinion authored by Justice Neil Gorsuch, endorsed the claim of the Muscogee (Creek) Nation to the land, which encompasses 3 million acres in eastern Oklahoma, including most of the city of Tulsa.

The decision means that only federal authorities, no longer state prosecutors, can lodge charges against Native Americans who commit serious alleged crimes on that land, which is home to 1.8 million people. Of those people, 15% or fewer are Native Americans.

“Today we are asked whether the land these treaties promised remains an Indian reservation for purposes of federal criminal law,” Gorsuch wrote.

“Because Congress has not said otherwise, we hold the government to its word,” he wrote.

Gorsuch has consistently cleaved to this notion of “holding the government to its word” as regards cases involving native lands. Now, about the Black Hills…