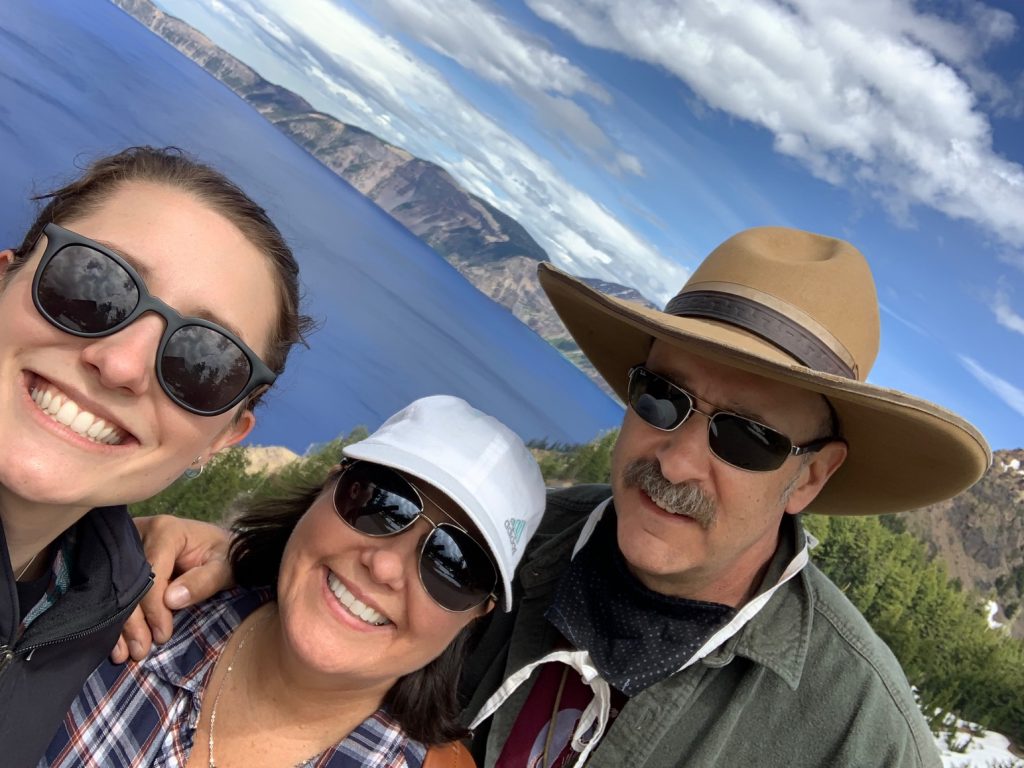 Somehow, Marilyn and I have managed to live in Oregon for nearly 27 years and have never visited the state’s only National Park. We unassed that foolishness last Saturday as part of the very fine Father’s Day weekend Ceili put together.

Ceili had visited Crater Lake National Park last October on a field trip for an elective geology class. I’m happy to say that the college edimucation is working; she made an excellent tour guide.

Crater Lake formed out of the collapse of Mount Mazama in a massive volcanic eruption 6,000 to 8,000 years ago. The volcano subsided to form a caldera 1,949 feet deep, which, over centuries, filled with snowmelt and rain water. It’s the deepest lake in the U.S., the ninth-deepest lake in the world. With no inlets or outlets, it is strangely still except for the play of the wind on the surface, and the color and the purity of the water is extraordinary. 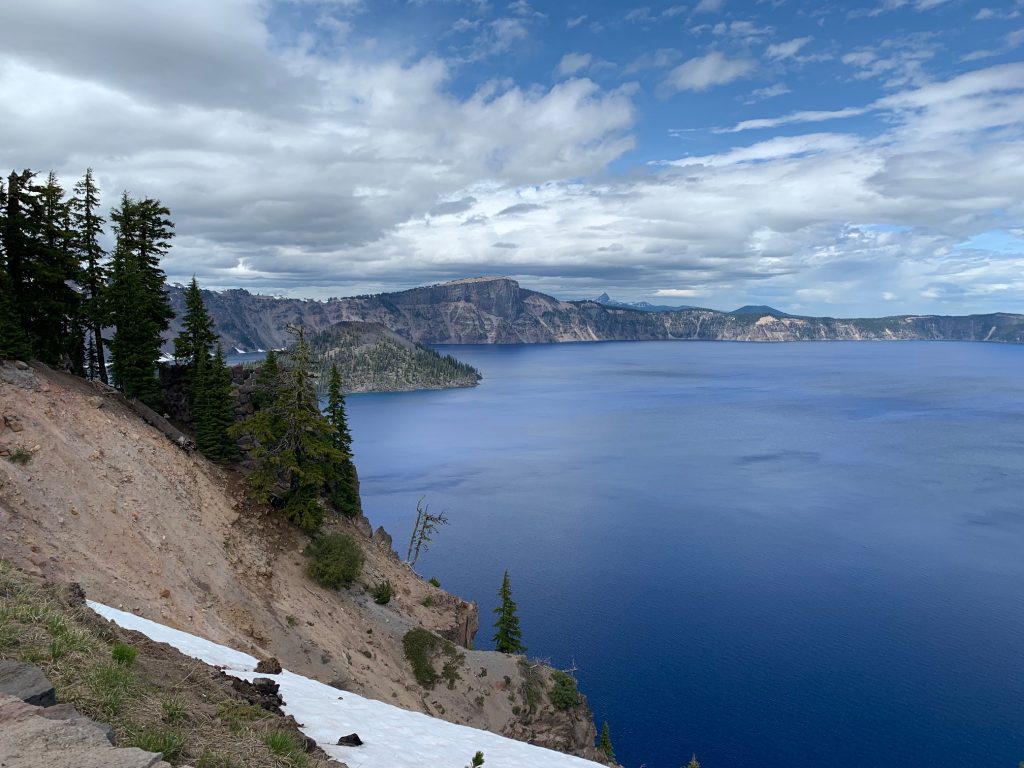 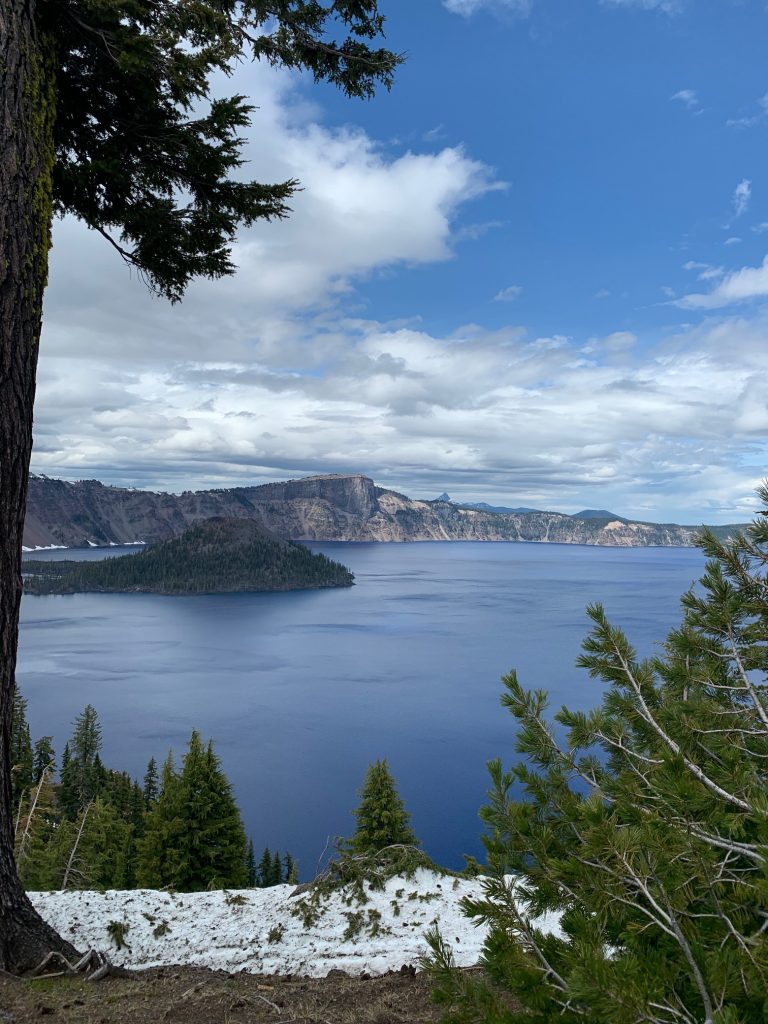 As always with such places, there were too many people for our taste, but we managed to maintain “social distancing” (aka “normalcy”) without too much extra effort.

We climbed partway up the Garfield Peak Trail as a break-in for my Father’s Day present — a pair of Vasque hiking boots. Kid got herself a pair at 50% off while she was at it. 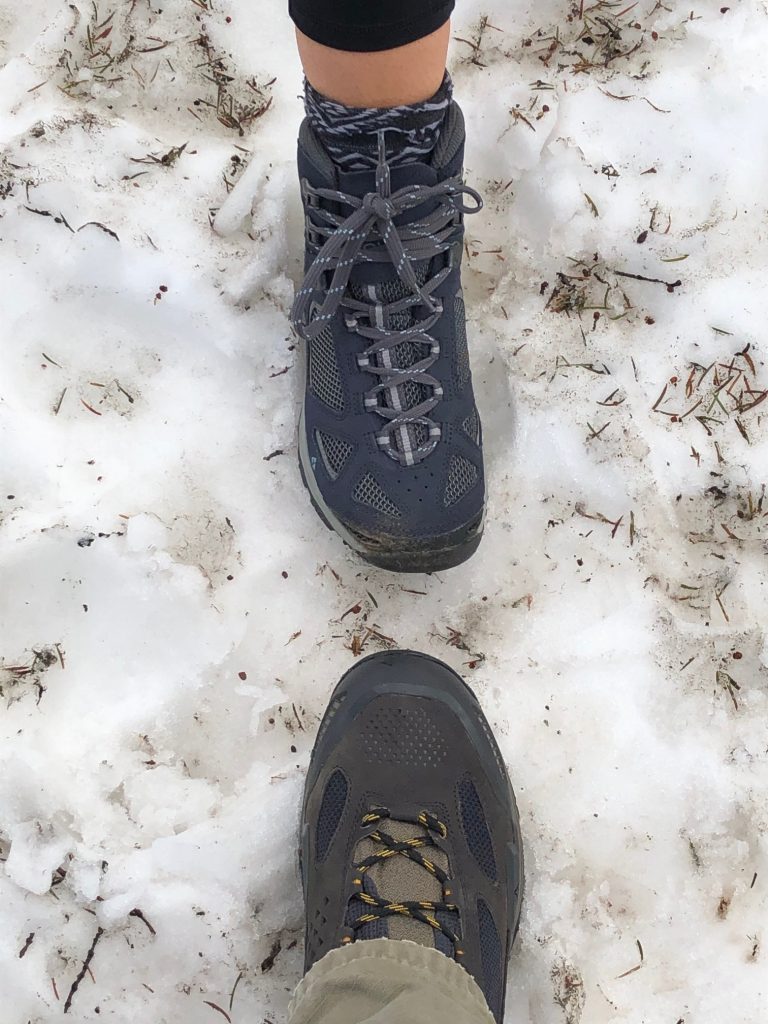 Crater Lake is an easy 2-1/4-hour drive from home, which we filled in part listening to Larkin Poe’s new record, Self-Made Man. We discovered Larkin Poe when they played the Sisters Rhythm and Brews Festival last summer. What a show they put on, despite the fact that lead singer Rebecca Lovell was battling strep throat. They threw down and blew the doors off. 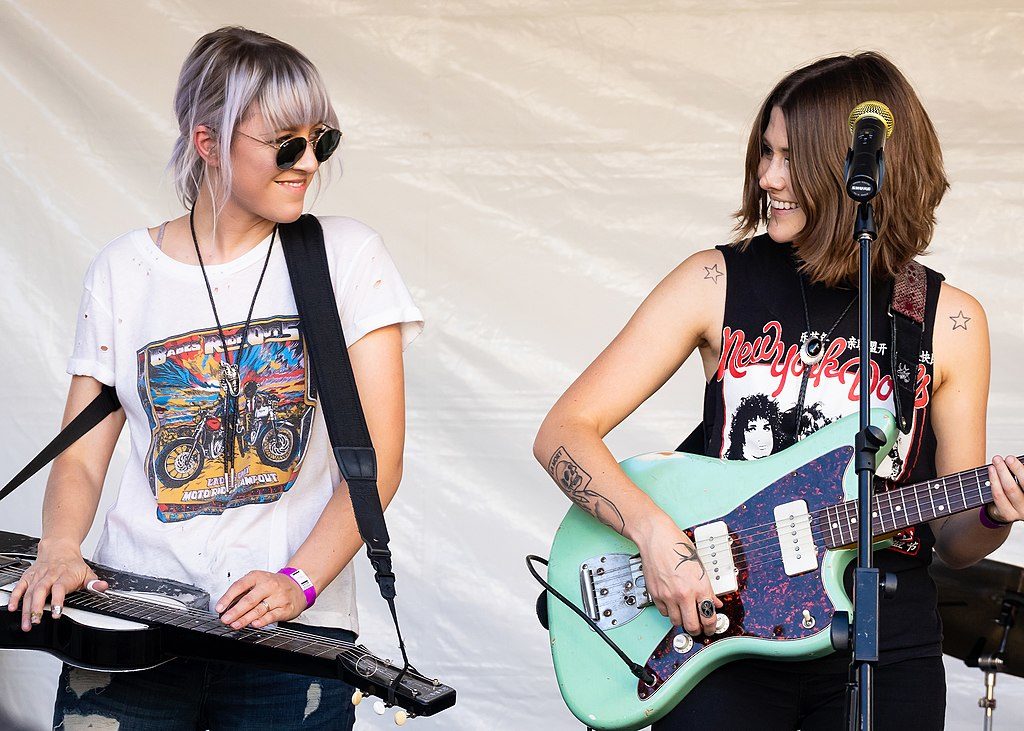 Rebecca and Megan Lovell are singer/songwriter, multi-instrumentalist sisters steeped in their southern heritage. Rebecca has a fine voice, both rich and powerful, and Megan is an exceptional slide player. Her harmonies make her sister’s vocals soar.

As you can imagine, it’s gratifying to me to see young musicians like the Lovell sisters who truly honor tradition — and keep it living and breathing fire. Continuity & Persistence.

Ceili got back in the saddle on Sunday for the first time in a couple of years thanks to Windy and Craig Rullman at the Figure 8. She got bucked off a piece of exercise equipment back in May 2019 (yeah, I can’t really picture it either), and suffered two transverse process fractures (the nubs on the outside of the vertebrae). As vertebrae fractures go, that’s the kind you want — no permanent damage. However… she didn’t feel up to riding last summer. Now she’s craving it. Seeing her back in the saddle was a nice touch for a Father’s Day. 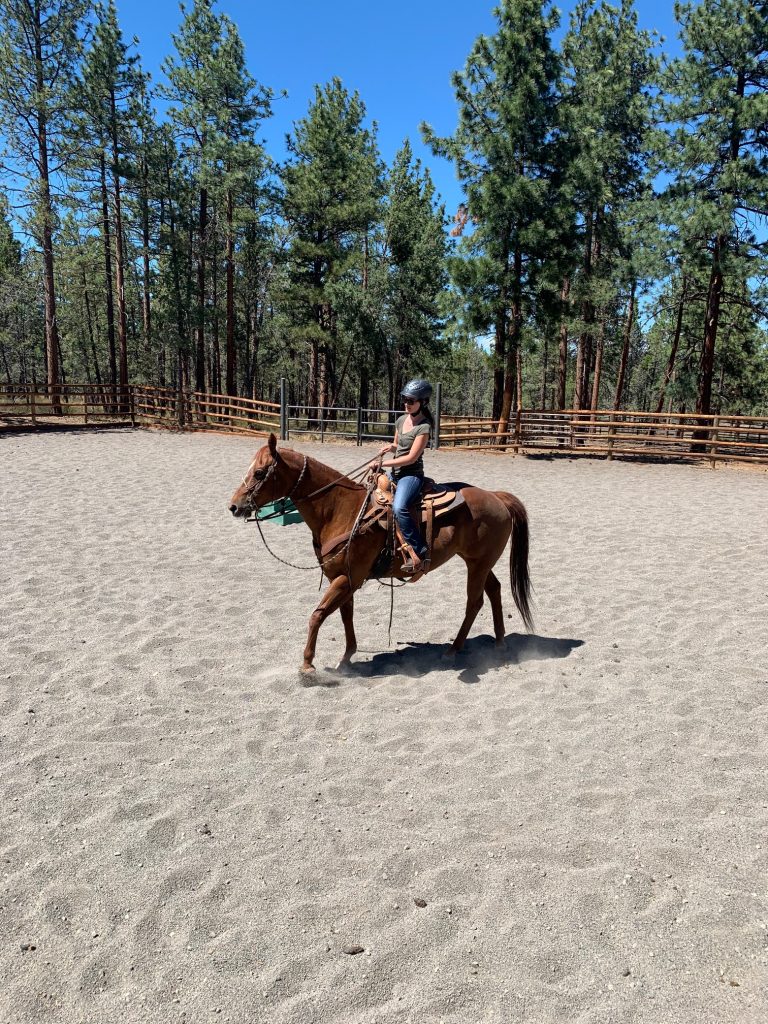 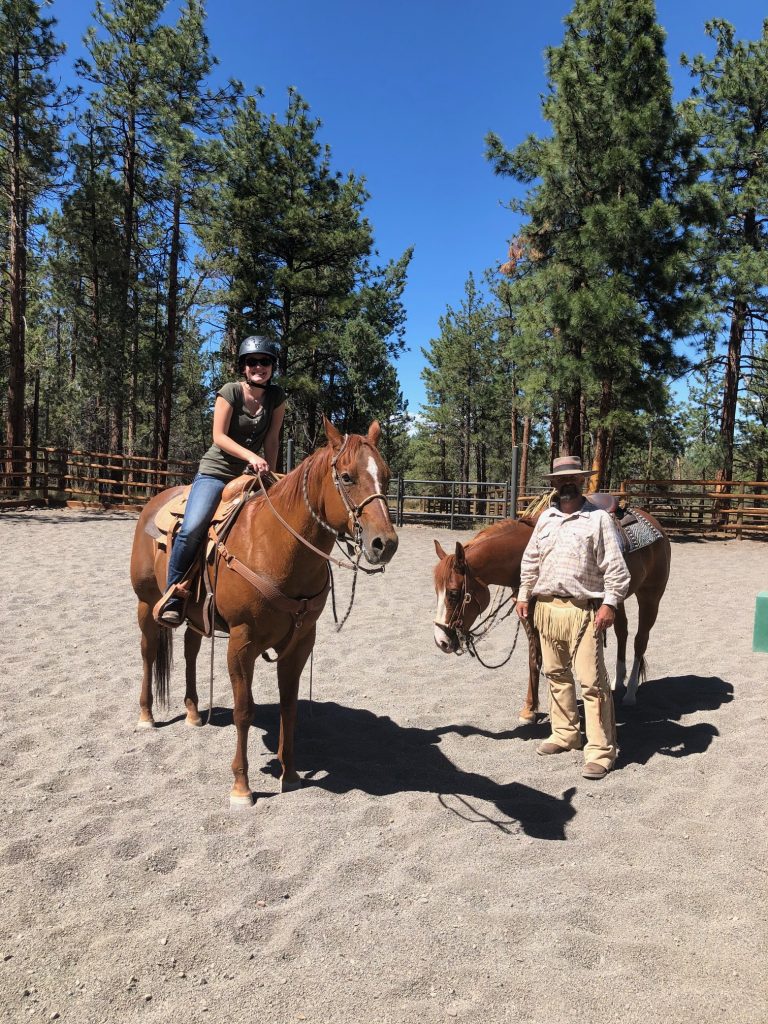 As Taylor Sheridan’s t-shirt would say… 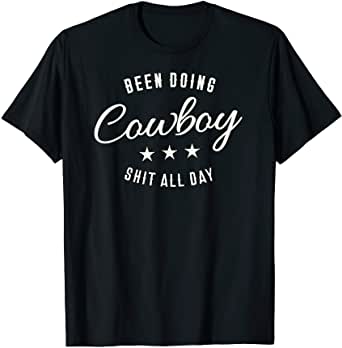 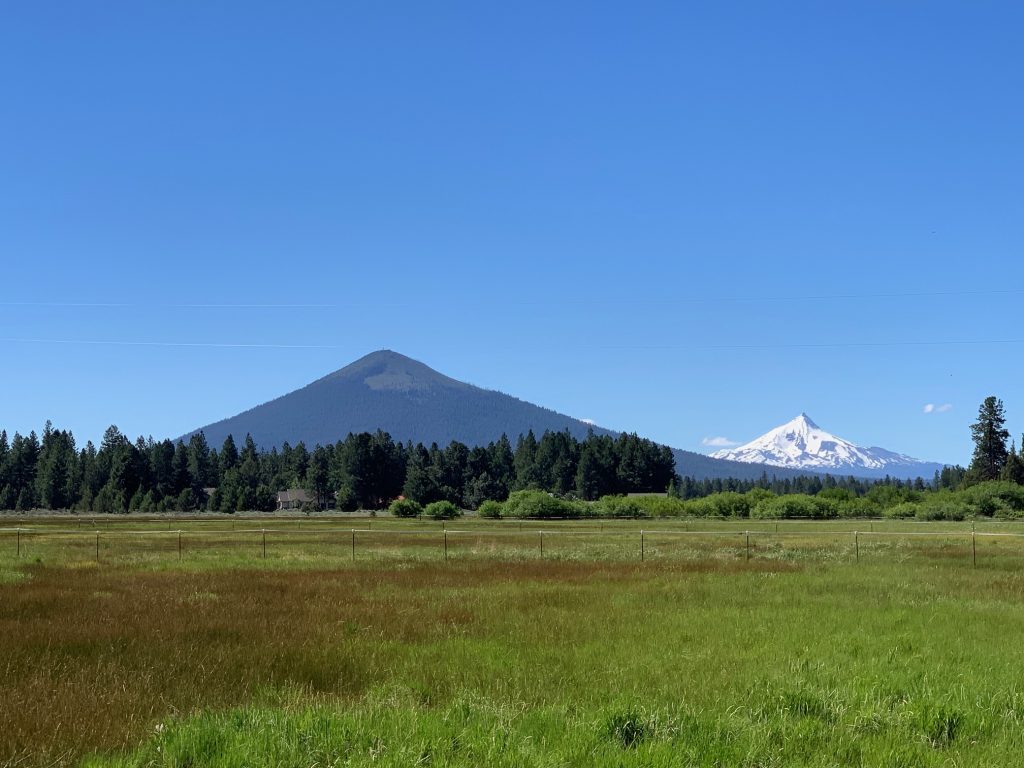 Previous Post: « ‘Romance Is A High-Headed Horse’
Next Post: Working The Trapline — July 2020 — Irons In The Fire »