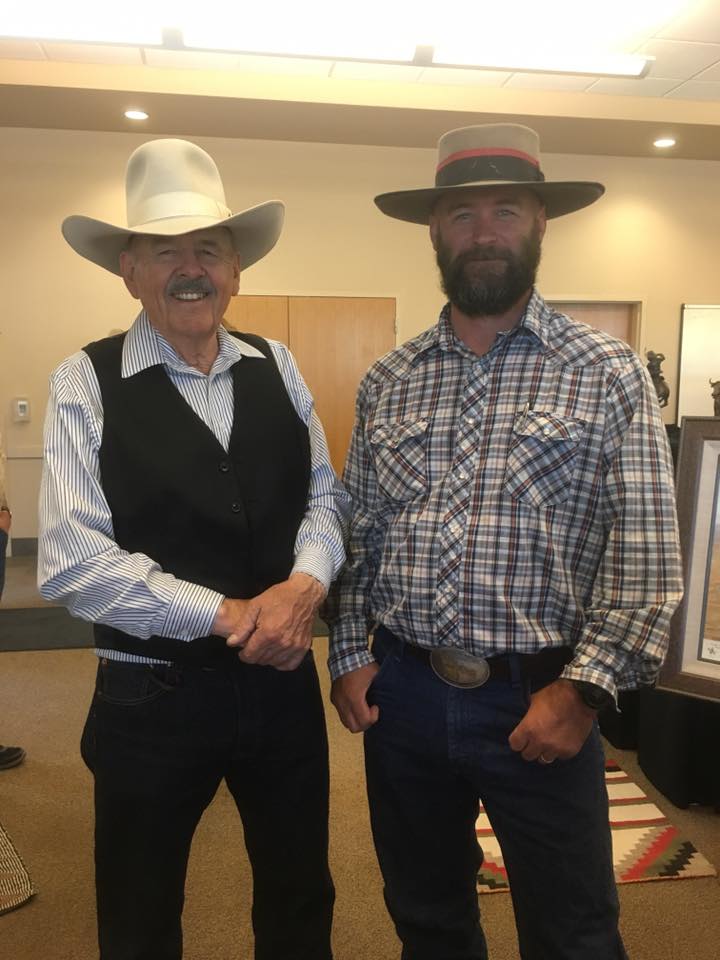 Craig Rullman (right) and Len Babb at one of Len’s art shows in Sisters.

My amigo Craig Rullman has sunk his spurs into a very exciting new project — a documentary film on buckaroo and Western artist Len Babb. I put together a story on the project for The Nugget Newspaper, and thought I’d post it up here. I figure many of you will find it of interest…

Film will capture life and legacy of buckaroo artist

“I learned to draw as soon as I could hold a pencil,” Len Babb The Nugget last year. “My father taught me how to paint a horse when I was about six or seven.”

Len Babb’s life as a Western artist and buckaroo will be turned into a documentary film — at the hands of a crew of Sisters artists. Sisters writer Craig Rullman conceived of the project, which carries the working title, “Running Iron: The Len Babb Story.” Rullman will write and direct; Sam Pyke of Hill Shadow Pictures will film the piece, which will have a soundtrack created by Mike Biggers and Jim Cornelius.

Rullman and Pyke headed down to the Murphy Ranch in Paisley, Oregon, to begin filming last weekend. They are initially working on a trailer that will act as a vehicle to raise funds to complete the project.

“I’m trying to put out a culturally significant documentary film that reflects the life of a big-outfit cowboy who’s also an accomplished artist,” Rullman said.
Rullman worked for several years as a buckaroo on big horseback outfits in northern Nevada, and he feels a strong connection with Babb and his art.

“(Babb is) just a good man, whose life is very quiet, very calm and very productive on a lot of fronts,” Rullman said. “I think it has value, especially in an era that is so partisan, so divided. Len’s work transcends all of that.” He believes that Babb’s story “fits beautifully in the tradition of Teddy Blue Abbott and Charley Russell.”

Sisters has played host to several of Babb’s one-man art shows, organized by his nephew Lance Richardson and his wife Rebecca, who own and operate Richardson Log Homes in Sisters.
Rebecca Richardson told The Nugget that she and the whole family are very excited about the project.

“Craig is a gift to Len in so many ways,” she said.

The two men have a strong camaraderie and share a passion for the landscape and the buckaroo life.

“There’s nobody I’ve ever known that would be more perfect for doing this for and about (Len),” Richardson said. “I just think he’s the perfect man for the job — and I think he’ll take so much pleasure out of it, too, which makes it even more special…. The season of Len’s life is also timing-perfect for a project such as this.” 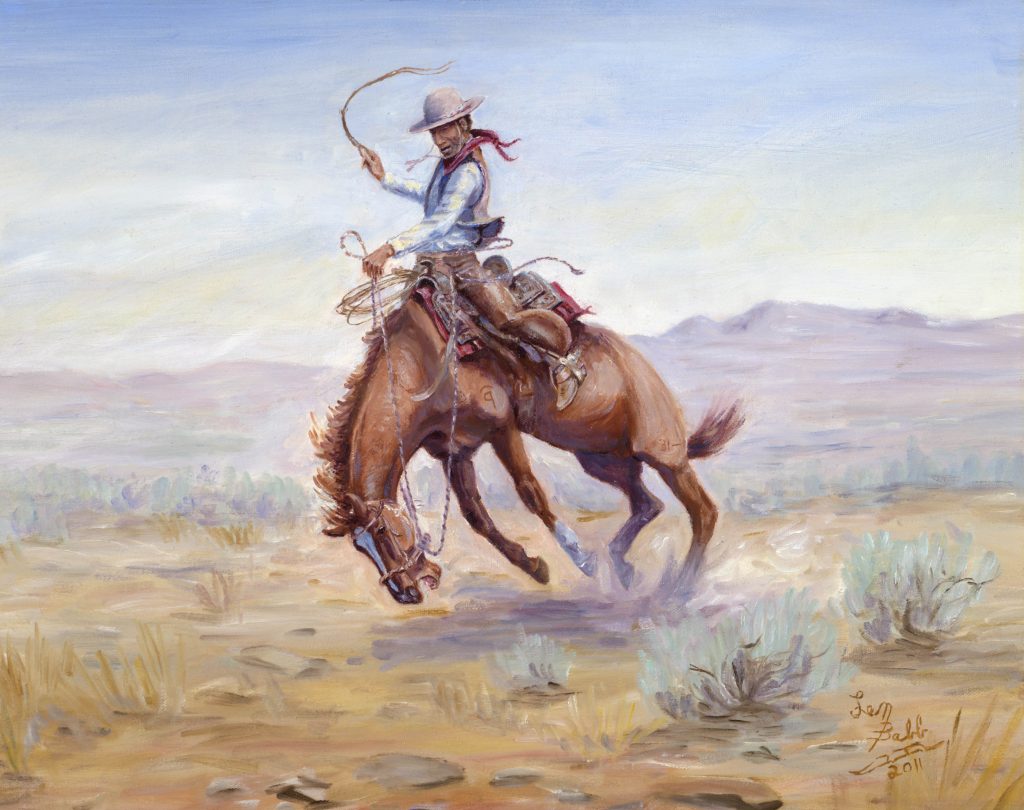 Rullman and his team are actively raising funds for the project. A GoFundMe campaign can be accessed at https://www.gofundme.com/f/len-babb-movie-project.

“I had a guy come and stick a check on my truck window, which was kinda cool,” Rullman said.

The Richardsons are providing a Len Babb print for donors of $100 and are working on a special reward for contributions of $500 or more. (Direct donations to Figure 8 Films may also be dropped off at The Nugget.

“You can’t make a movie of any quality on the cheap,” Rullman acknowledged.

And quality is what he’s after.

“I want to debut this thing at the Western Folklife Center in Elko, Nevada,” he said. “That’s its true home.”

Rullman first met Babb when he was asked to interview him for a story in The Nugget.

“I really wanted to go meet him,” Rullman recalled. “It was a big honor to meet him. And it just so happened that we really hit it off.”

Rullman’s artistic ventures have generally centered around the written word, although he has always had an interest in photography. He decided that he wanted to tell Babb’s story in film because the art and landscape lend themselves to a visual medium. And he wants as many people as possible to meet Len Babb.

“I think it presents an opportunity to reach a wider audience,” he said. “More people are watching films than reading books.”

Rullman is excited to bring a diverse array of Sisters-based talent together to fulfill the vision.

“I like pulling things together and building teams,” he said.

The key member of the team is Pyke. The cinematographer and producer grew up in Sisters and has built an impressive portfolio of outdoor films through his company Hill Shadow Pictures (http://www.hillshadowpictures.com).

“Having a guy with that kind of background and experience is just irreplaceable,” Rullman said.

Filming will take place on the ranches where Len Babb continues to work on horseback even into his 70s, and in the spaces where he displays his Western art.

Here are some stills from the first day of shooting last weekend. They’ll be producing a trailer, which will in turn be used as a further fundraising vehicle and proof-of-concept. That country is spectacular. Carson and Fremont rode it… 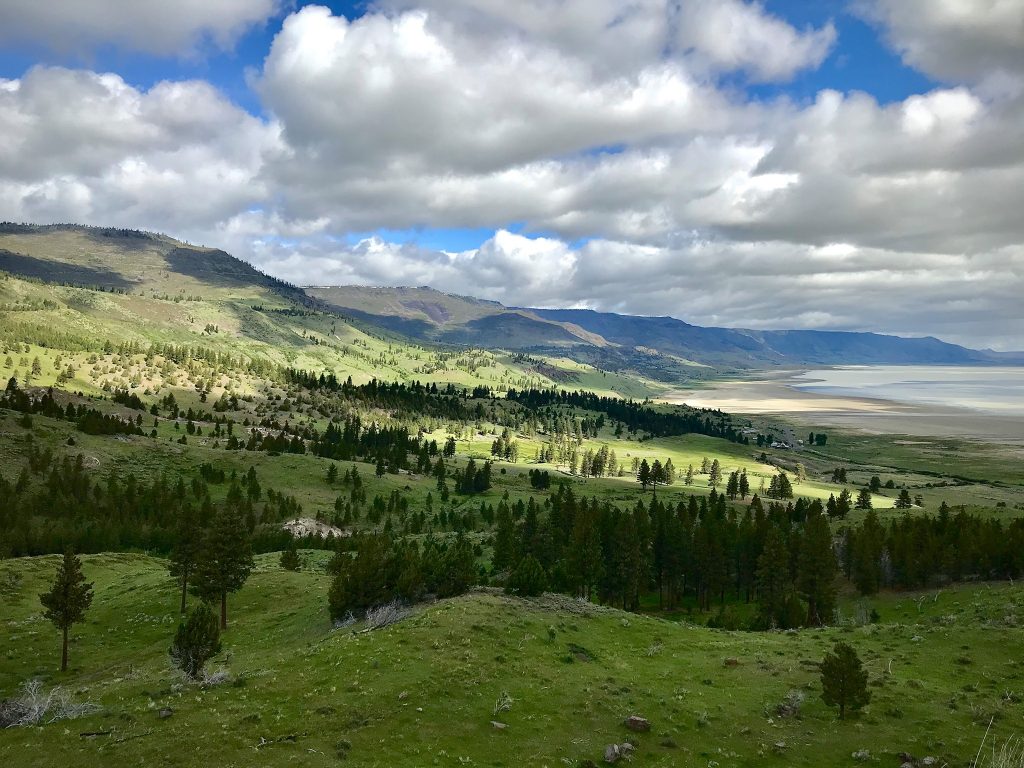 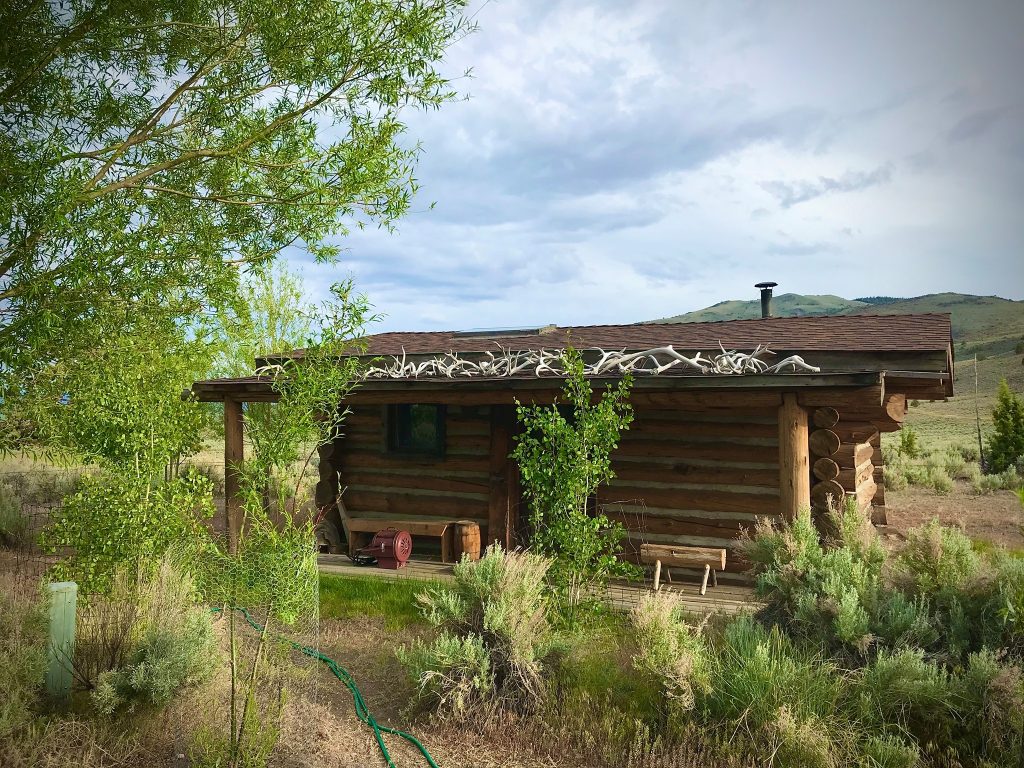 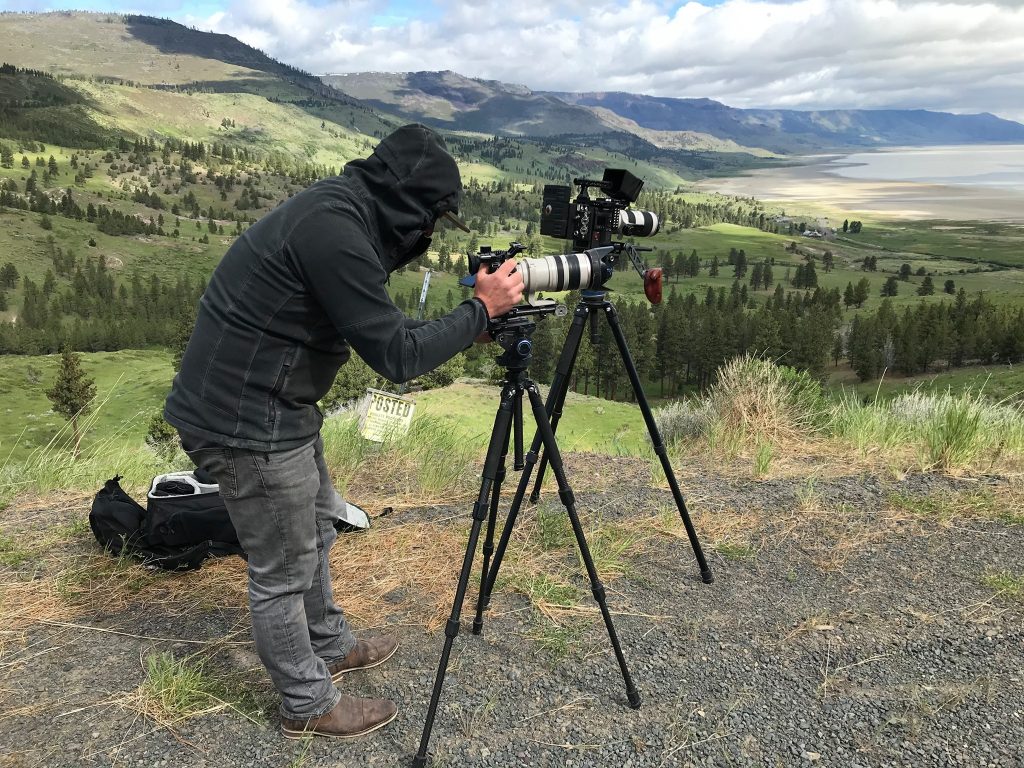 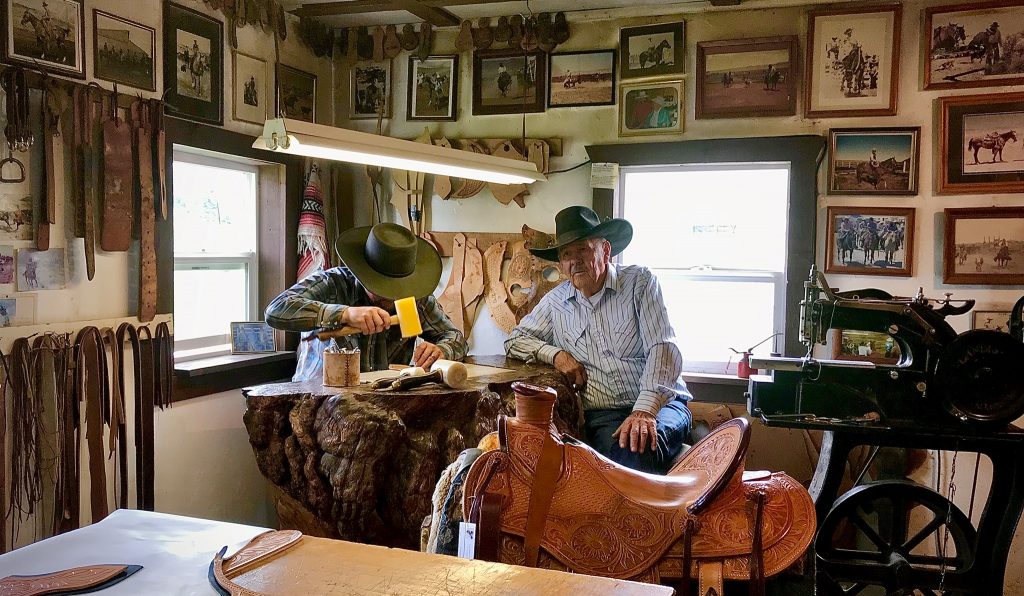