Spring is upon us in the Central Oregon Cascades, bringing us our first 80-degree day last Wednesday. Ceili and I took advantage to revisit an old favorite spot near the foot of Black Crater — my sacred mountain. It’s been a couple of years since I’ve climbed it; it took a pounding in the Milli Fire of 2017. Ceili and I will trek to its summit this summer. 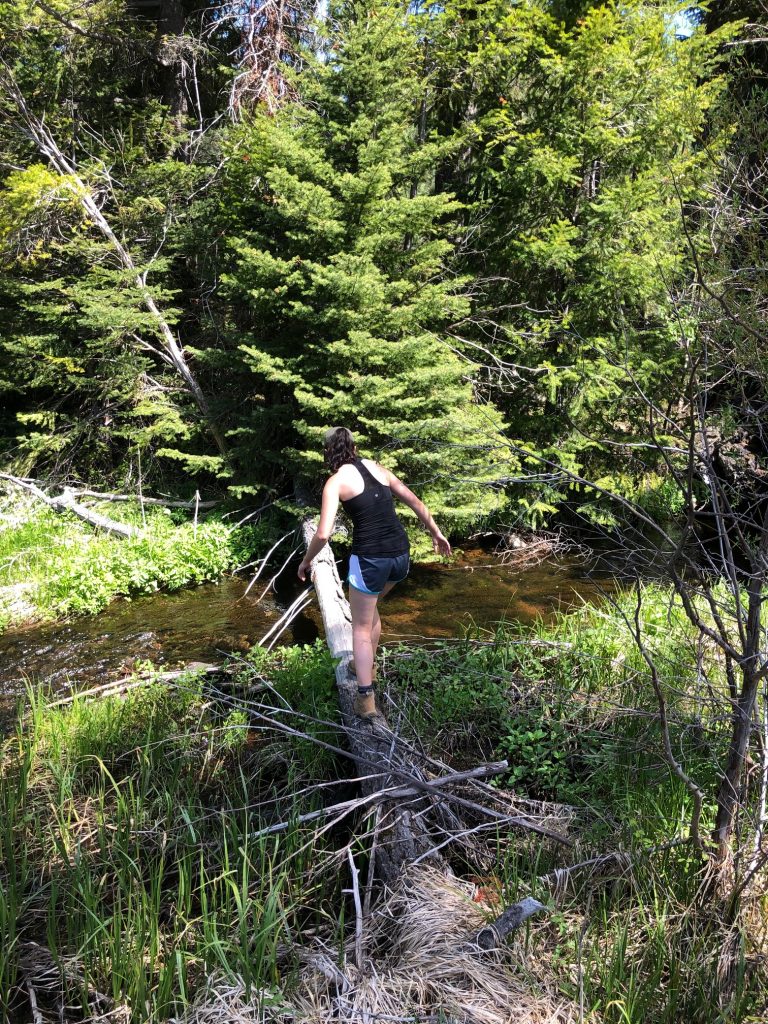 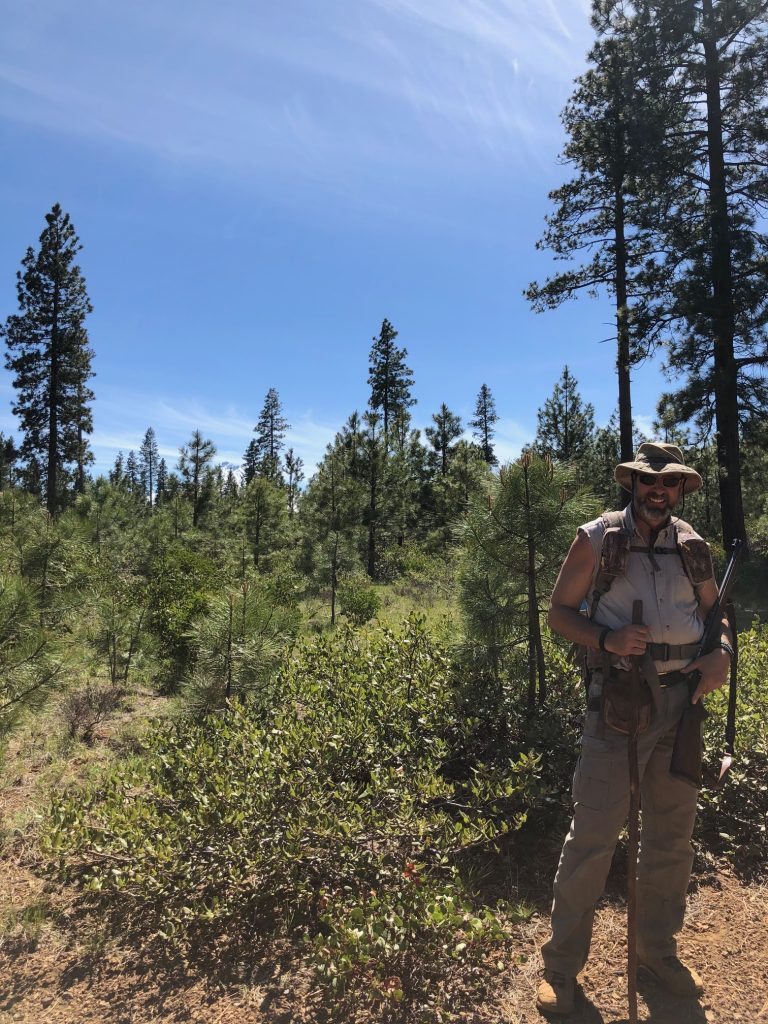 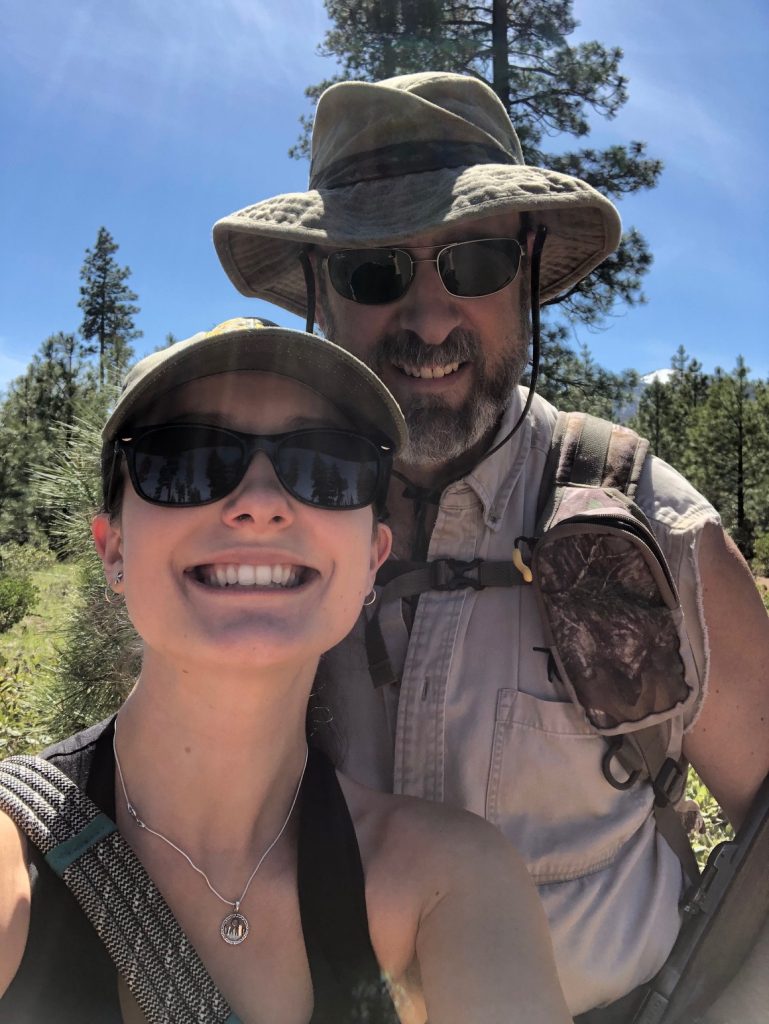 Spring also means outdoor chores, for which I have limited patience. I love being outdoors, obviously, but i don}t generally take much pleasure or satisfaction from yard work. Listening to podcasts helps to keep me behind the plow. Black Barrel Media’s Legends of the Old West series on the Apache Wars is out with its first episode. “Red Sleeves” introduces the imposing figure of Mangas Coloradas. 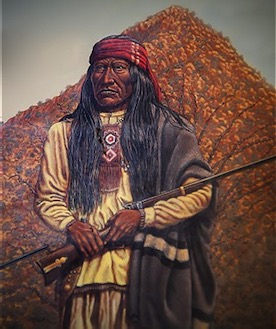 Mangas was a Mimbreño Apache of imposing physical stature, potent warrior capabilities and exceptional leadership quality who dominated the political and military landscape of what would become southwestern New Mexico and southeast Arizona, through the first half of the 19th century. But I’m saving the mighty Mangas Coloradas for later.

My chore-time listening focused on a pair of modern counterinsurgencies.

The Bush War (ChiMurenga) has just launched with a long episode that sets the context for the long struggle between Rhodesia’s excellent armed forces and various factions seeking national liberation. The war ran from the mid-1960s to 1980, with Rhodesia (now Zimbabwe) tossed in the powerful cross-currents of de-colonialization and the Cold War. The podcast is deep, thorough and honest, laying out the indisputable fact that Rhodesia was by far the highest-functioning state in Africa when the conflict started and is now an economic and social basket case under the rule of its “liberators.” It does this, however, without blinking at or eliding the fundamental racism of the Rhodesian regime.

The Rhodesian Bush War was Frontier Partisan warfare waged across a rugged and beautiful landscape that has drawn me powerfully ever since I first read the adventures of Frederick Courteney Selous and Frederick Russell Burnham. 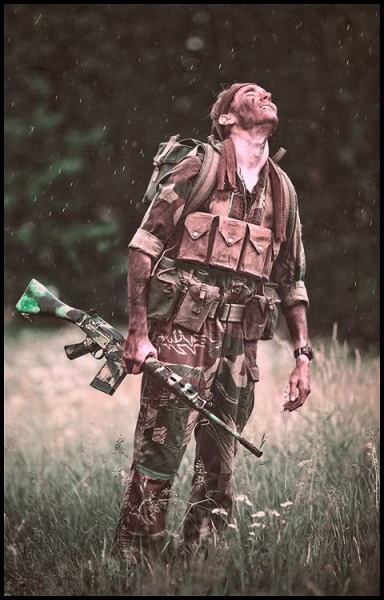 Sticking with the counter-insurgency warfare theme, I’ve also been delving into the new podcast provided by the founders of FDD’s Long War Journal. I’ve been reading The Long War Journal since its launch in 2007. Generation Jihad features the analysis of Journal founders and editors Bill Roggio and Tom Joselyn, who have strong bona fides in the field. Again, we have a podcast that is deeply grounded in passionate interest and research, one that has a strong point of view, but is reliably even-handed. Roggio and Jocelyn spare no one in their critiques of an often scattered, inconsistent and even incoherent and feckless U.S. approach to countering jihadism. 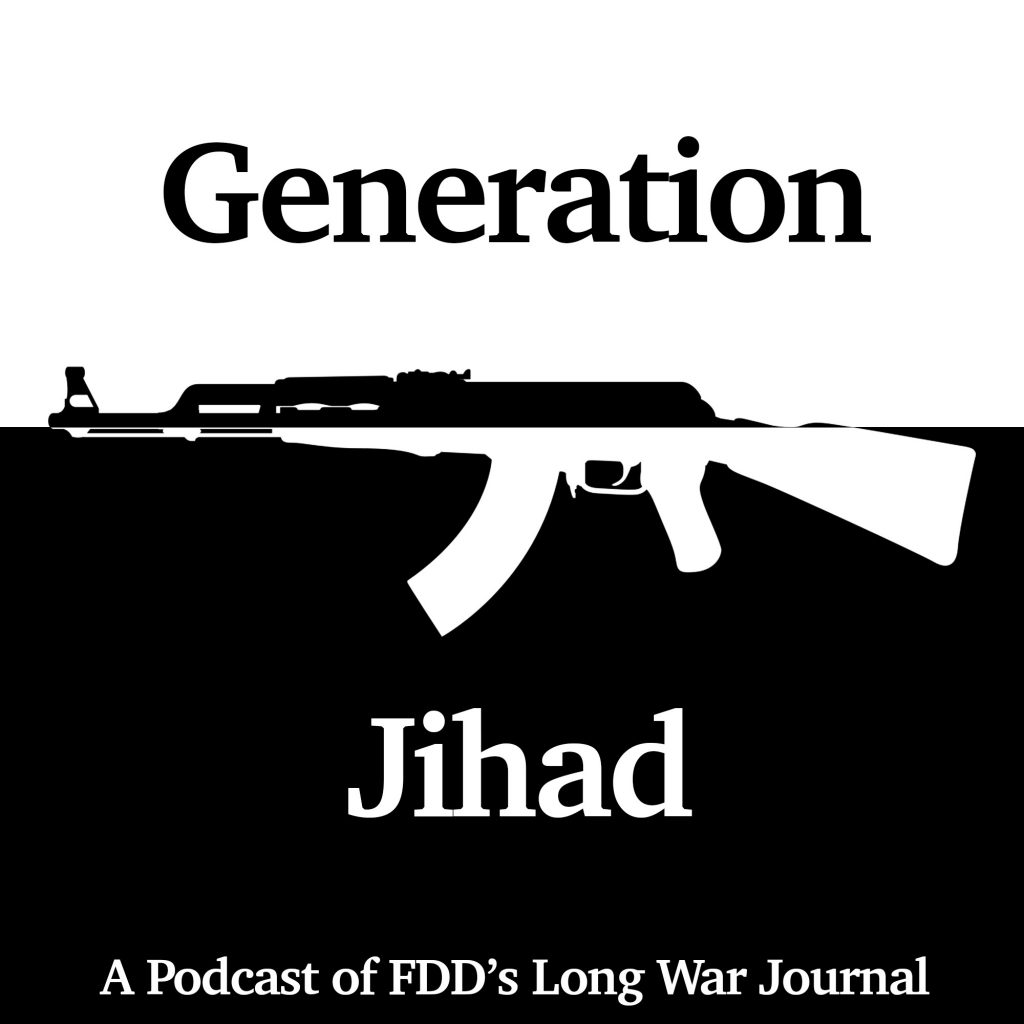 I like coming away from mowing the lawn feeling like I’ve learned something. And damned if I don’ kinda enjoy it…

My cowboy soap opera returns this month — on Father’s Day.

Also this month, Cinemax takes the action to South Africa with a new series titled Trackers, based on a a novel by the estimable Deon Meyer, who is apparently heavily involved in the production.

The landscape of South Africa itself is a character and shapes the action — and that alone is enough to draw me in. Cinemax is home to Strike Back and Warrior; they produce pulpy goodness with heart and I like it, yes I do…

Vietnam keeps popping up on my radar, demanding attention. I will address this over at The Running Iron Report in short order, but I thought I’d mention this here: I am very much looking forward to Spike Lee’s Da 5 Bloods, which drops on Netflix on June 12.

Four African American veterans return to Vietnam decades after the war to find their squad leader’s remains — and a stash of buried gold.

I am most interested to see what Spike Lee can do with a classic men’s adventure pulp trope.

Added this one late:

The Plezier Mauser (Sporting Mauser) of the Boer War era is one of the sexiest firearms ever built. Anglo-Boer War aficionado Hilton Teper posted a glorious example:

Used in the Boer War (1899-1902) and given to J S Toerien by President Paul Kruger, this rifle was captured at Vrede in the Orange Free State. 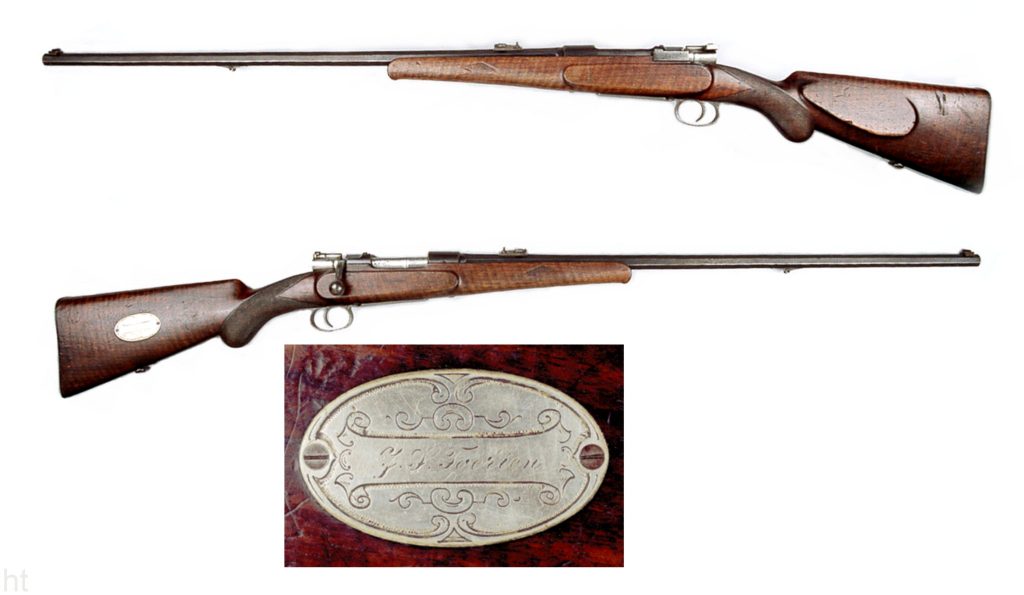 If you want a modern approximation that won’t break the bank, consider the CZ 457 Lux Premium. 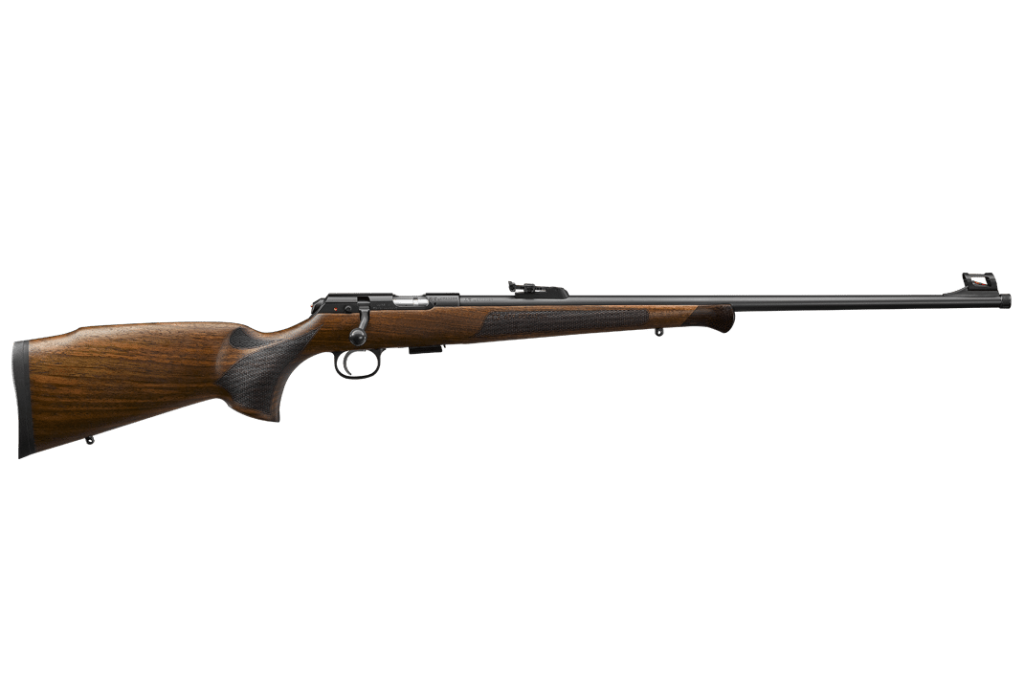 I’m posting this just because I find it striking… 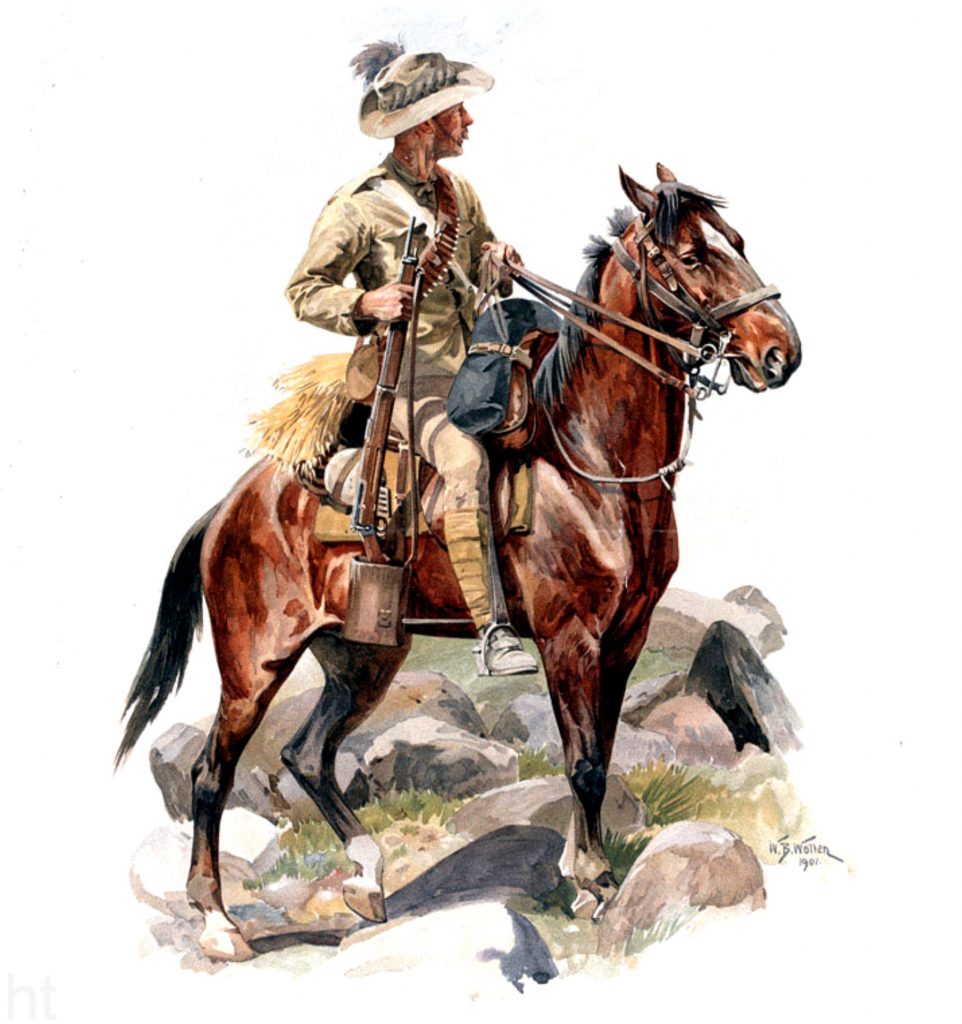 An Australian Scout, South Africa, 1901
Chromolithograph after William Barns Wollen. Number 9 in the series “The King and His Fighting Men,” published by Lawrence and Bullen Limited, London, 1901. Hat tip for the find to Hilton Teper — Anglo-Boer Wars Facebook Group.

Final note: Lynn Woodward and I are working on opening the Frontier Partisans Trading Post this summer. I have several irons in the fire regarding Frontier Partisan storytelling — some small, some significant and hopefully all of them worthy and fun. Keep your ear to the ground — and, particularly in these strange and parlous times, keep your powder dry.