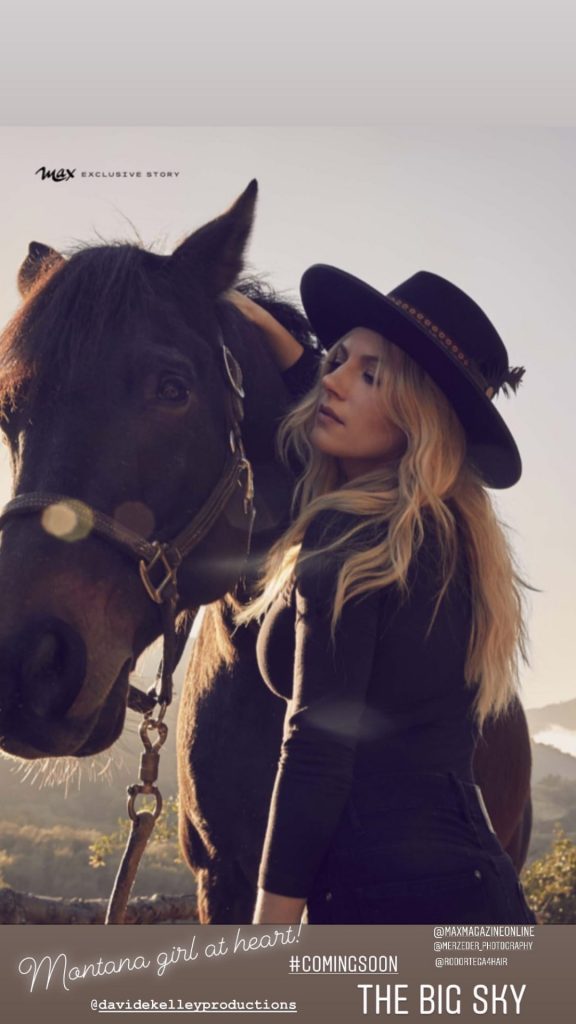 Katheryn Winnick (of Vikings fame) has been tapped for a lead role in an ABC crime drama titled The Big Sky, based on C.J. Box’s The Highway.

C.J. Box is one of a crop of Rocky Mountain writers who have made the modern West the locus of some really first rate crime fiction. Boss of the genre for me is Craig Johnson with his Longmire series, but what I’ve read of C.J. Box, I like. Haven’t read The Highway — but I’m gonna.

When two sisters set out across a remote stretch of Montana road to visit their friend, little do they know it will be the last time anyone might ever hear from them again. The girls — and their car — simply vanish.  Former police investigator Cody Hoyt has just lost his job and has fallen off the wagon after a long stretch of sobriety. 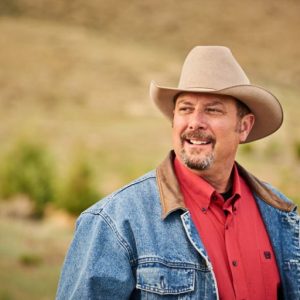 Convinced by his son and his former rookie partner, Cassie Dewell, he begins the drive south to the girls’ last known location.  As Cody makes his way to the remote stretch of Montana highway where they went missing, Cassie discovers that Gracie and Danielle Sullivan aren’t the first girls who have disappeared fin this area.  This majestic landscape is the hunting ground for a killer whose viciousness is outmatched only by his intelligence.  And he might not be working alone.  Time is running out for Gracie and Danielle…Can Cassie overcome her doubts and lack of experience and use her innate skill?  Can Cody Hoyt battle his own demons and find this killer before another victim vanishes on the highway?

The show gender-swapped Cody Hoyt for Jenny Hoyt, played by Winnick. Yeah, sure, this is Hollywood gender politics at work: “We need a badass female lead…” But c’mon. Katheryn Winnick. Not only is she one of the most beautiful women on the planet, she’s an accomplished actor, director and martial artist. 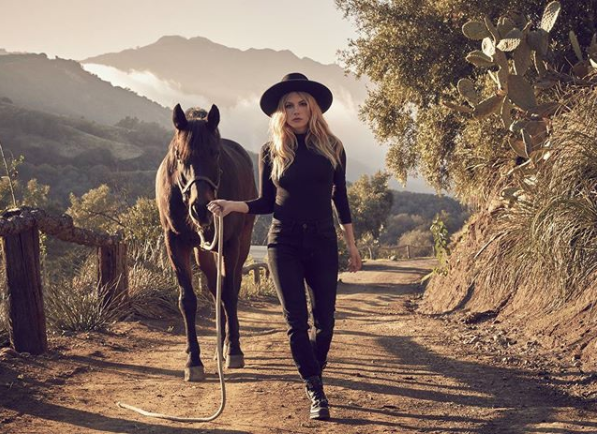