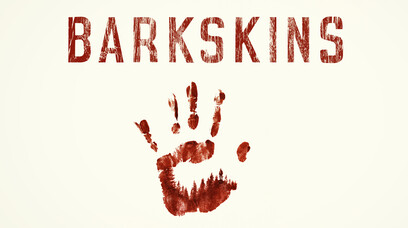 Memorial Day is fixin’ to be a feast of frontier drama.

Barkskins premiers on Monday, May 25 on the National Geographic Channel. The more I see of this, the more excited I am for it. TV Insider has a good interview with the showrunner, Elwood Reid:

Based on Annie Proulx’s best-selling novel, the series from Elwood Reid takes a close look at the mysterious massacre of settlers in 1690s New France, and everyone — the English, the Hudson’s Bay Company, and a band of Kanien’kehá:ka (Iroquois) possibly working with the English to rid the territory of the French — is a suspect. Settle in for brutal hardships, tangled loyalties, secrets, and much, much more, over eight episodes airing over four weeks. 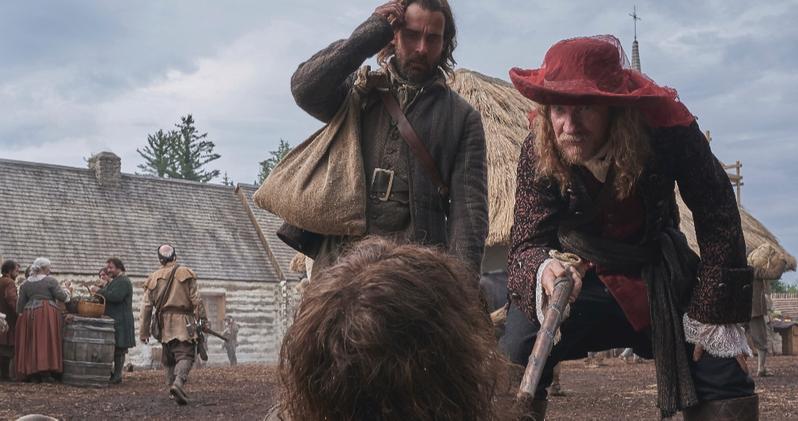 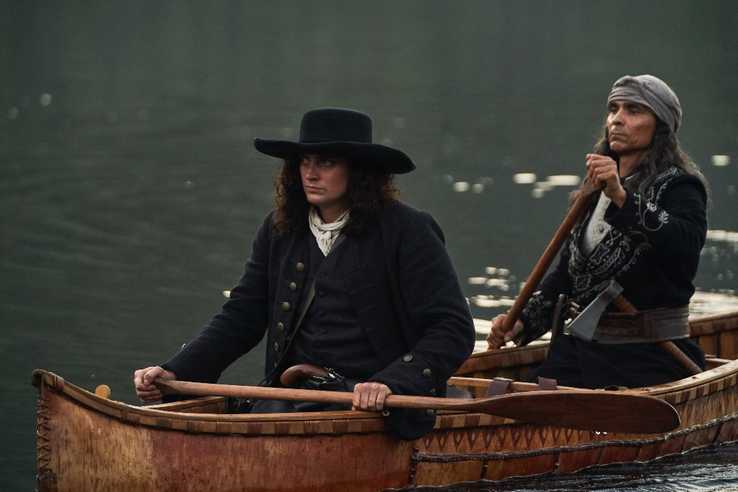 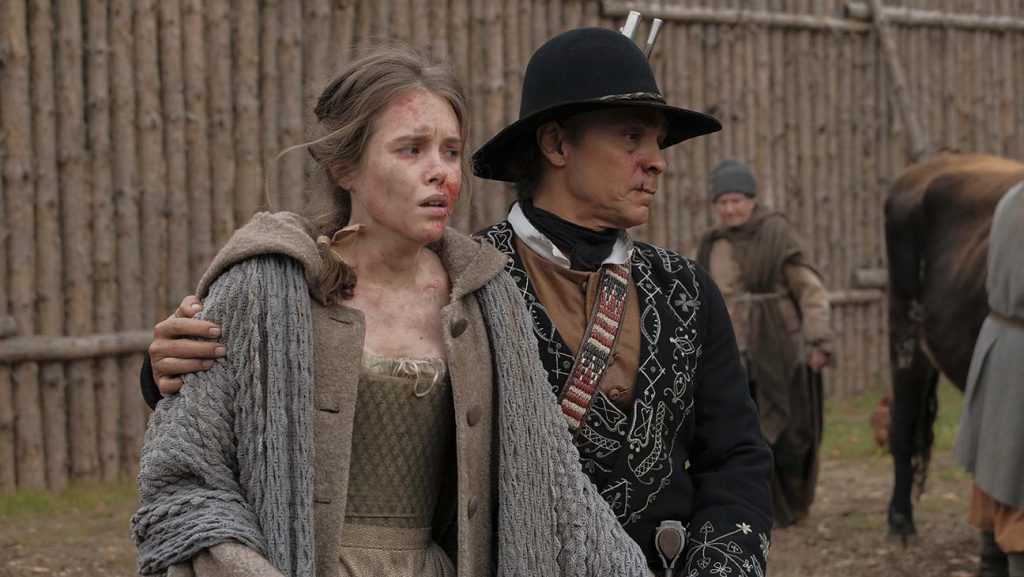 “I just want people to have a good ride. I want it to be fun. I wanted to tell a ripping good story about, at least in my reading, the founding of North America. It was founded by dreamers and scoundrels, and of course there was a large religious context.”

A ripping yarn, yes. With apparently extensive attention to material detail, including hand-hewing the logs for the village set. This pleases me.

National Geo is leading into the premier with a screening of The Revenant. That’s something on the order of four-and-a-half hours on the frontier…