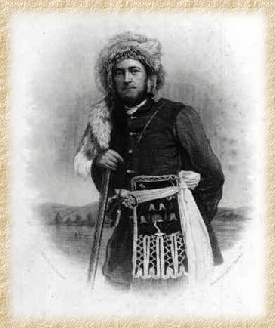 The local High Desert Museum is an excellent small museum dedicated to the natural and cultural history of the Central Oregon region. Starting next month they’ll have a special exhibit on frontier firearms. I’ll be making that trip. I’m particularly excited to get to see Joe Meek’s rifle and a Samuel Hawken rifle.

From the press release…