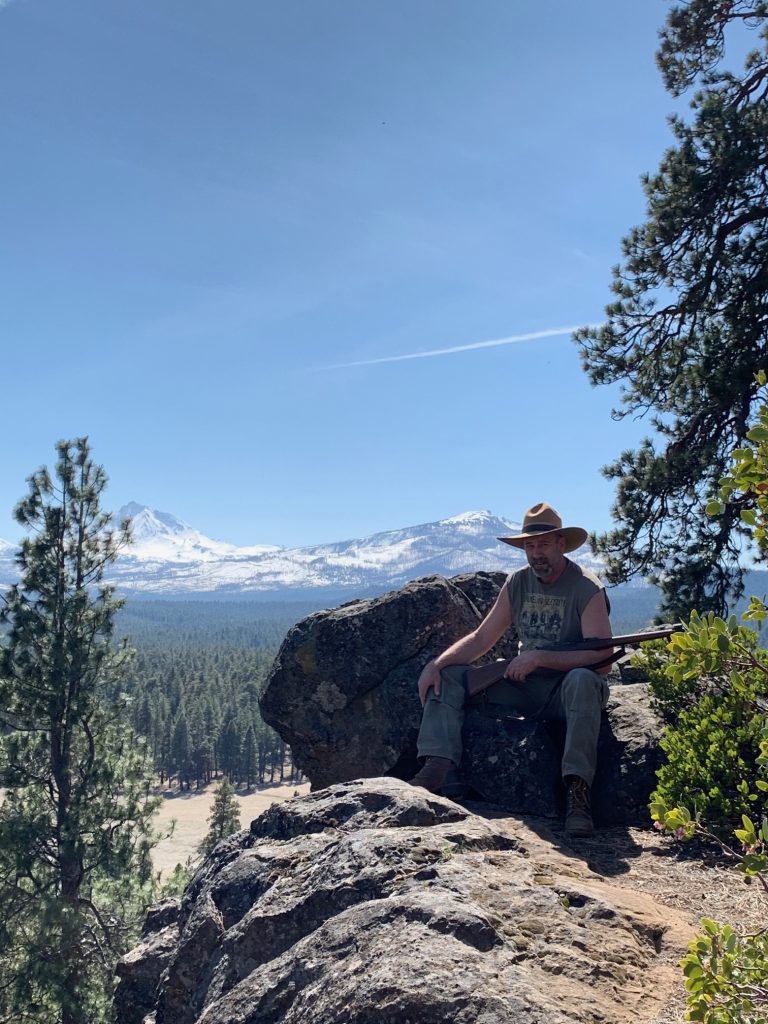 It’s been an exceptionally shitty 24 hours. John Prine is dead. The Sisters Rodeo is cancelled in what would have been its 80th year. Oregon schools are shut down, so our local seniors won’t have a graduation or a spring sports season, or school plays and concerts and… you know the drill. Probably sucked where you live, too, cuz that’s the way it goes these days.

There’s really only one thing to do in such times and you all know exactly what it is. Hit the woods. 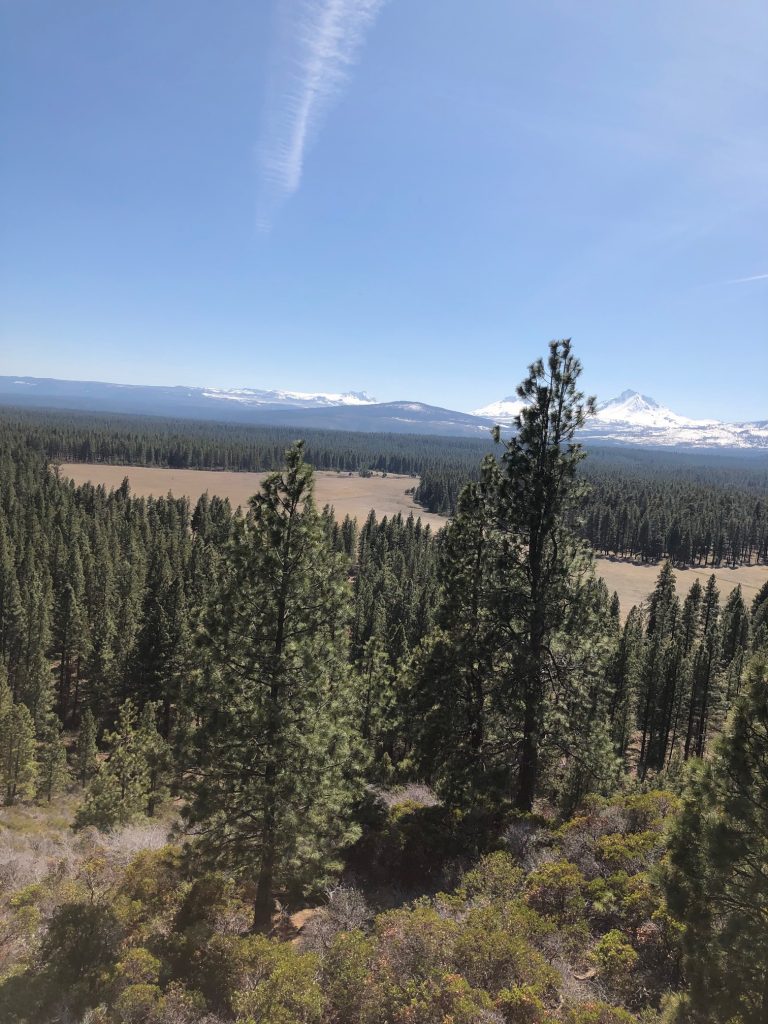 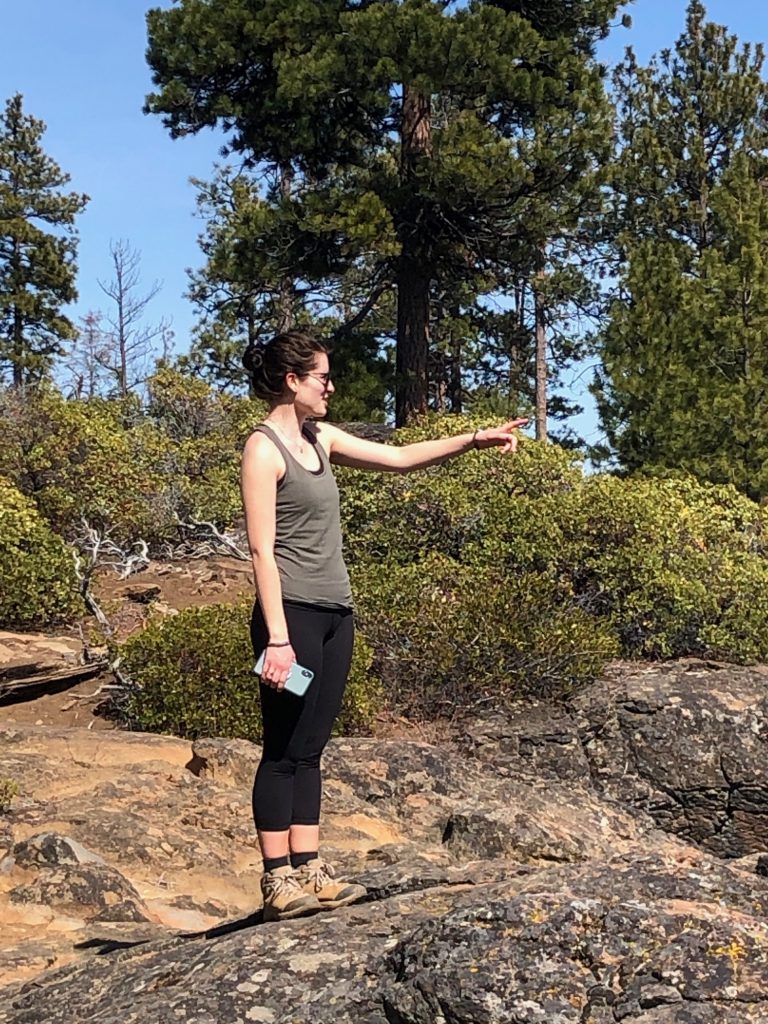 Ceili and I climbed up Turkey Knob, not far to the west of home, on Wednesday afternoon. It’s a lovely spot and the perfect place to soak up the sun and put the cares of the world aside.

And just like every time I’ve laid me down on a boulder on the top of Turkey Knob, a volt of Turkey Vultures caught an updraft and overflew our position at a disconcertingly low altitude. And my response was the same as it has ever been:

“Not dead yet, you bastards!”

Which, if you think about it, is a fine war cry for the times… 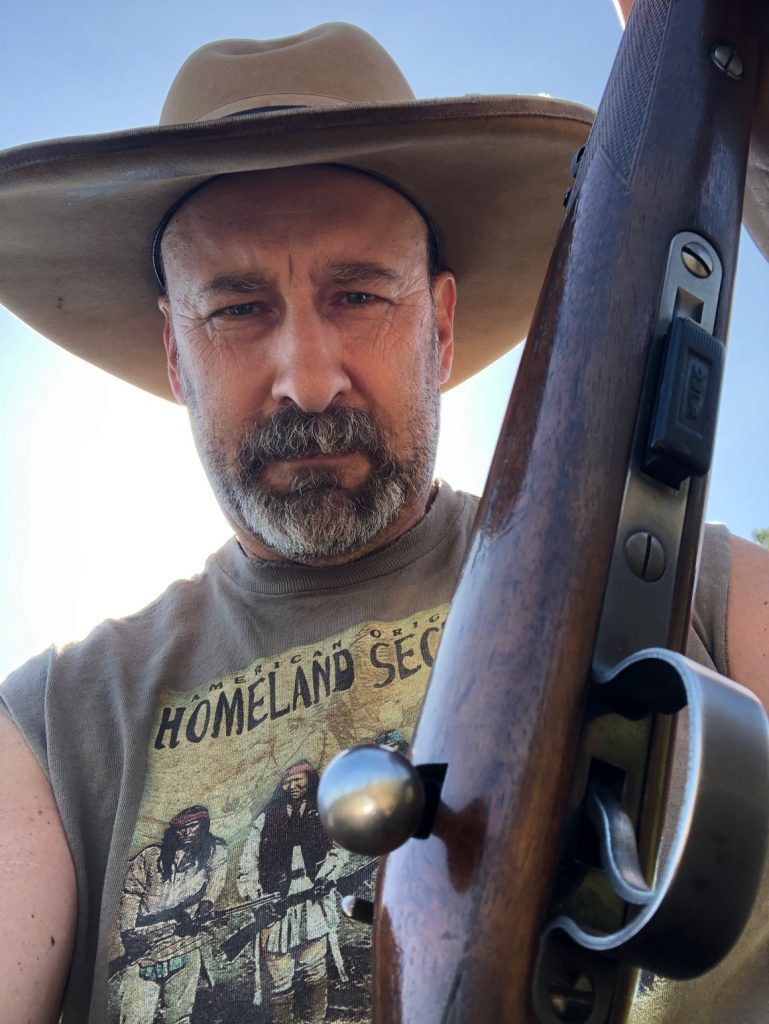 We adjourned home and fired up Season 3 of The Last Kingdom, the brilliant Netflix series based on Bernard Cornwell’s wonderful Saxon Chronicles. Need to get in a re-watch before Season 4 drops on April 26.

The Last Kingdom is a well-wrought Frontier Partisan tale, for this was as wild a frontier as has ever existed. The Last Kingdom of the title is 9th Century Wessex under King Alfred — the only English land that has not fallen to the ravages of the Danes. The territory is especially resonant now, for Ceili traveled to Wessex on her truncated adventure in England.

The protagonist is a Saxon named Uhtred who was captured as a youth and raised as a Dane. He’s that man of the middle ground, caught between cultures, the figure that exercises so much fascination for me. He is King Alfred’s Man Who Knows Indians. It is an excellent depiction of a man stuck fighting on behalf of a culture that is in fundamental ways alien to him, and which despises him. 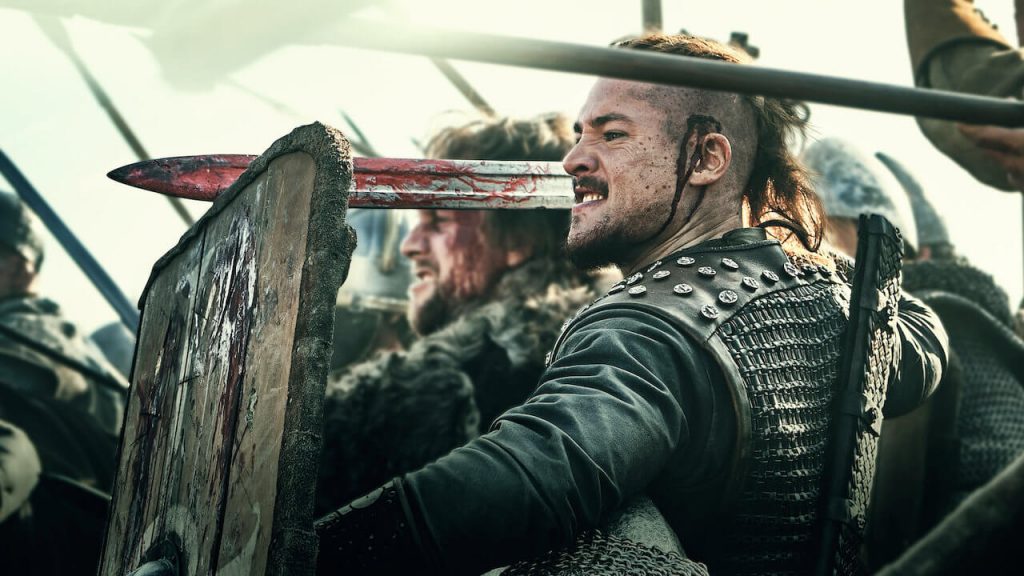 It is a fine tale in which to immerse oneself, for there were no harder times than the 9th Century on the English frontier. And whatever terrors we must suffer at the hands of an invisible plague, at least we don’t have to face down a psychotic Seer with a taste for torture, whose “beauty blinds you like the sun, yet she has all the darkness of night.” 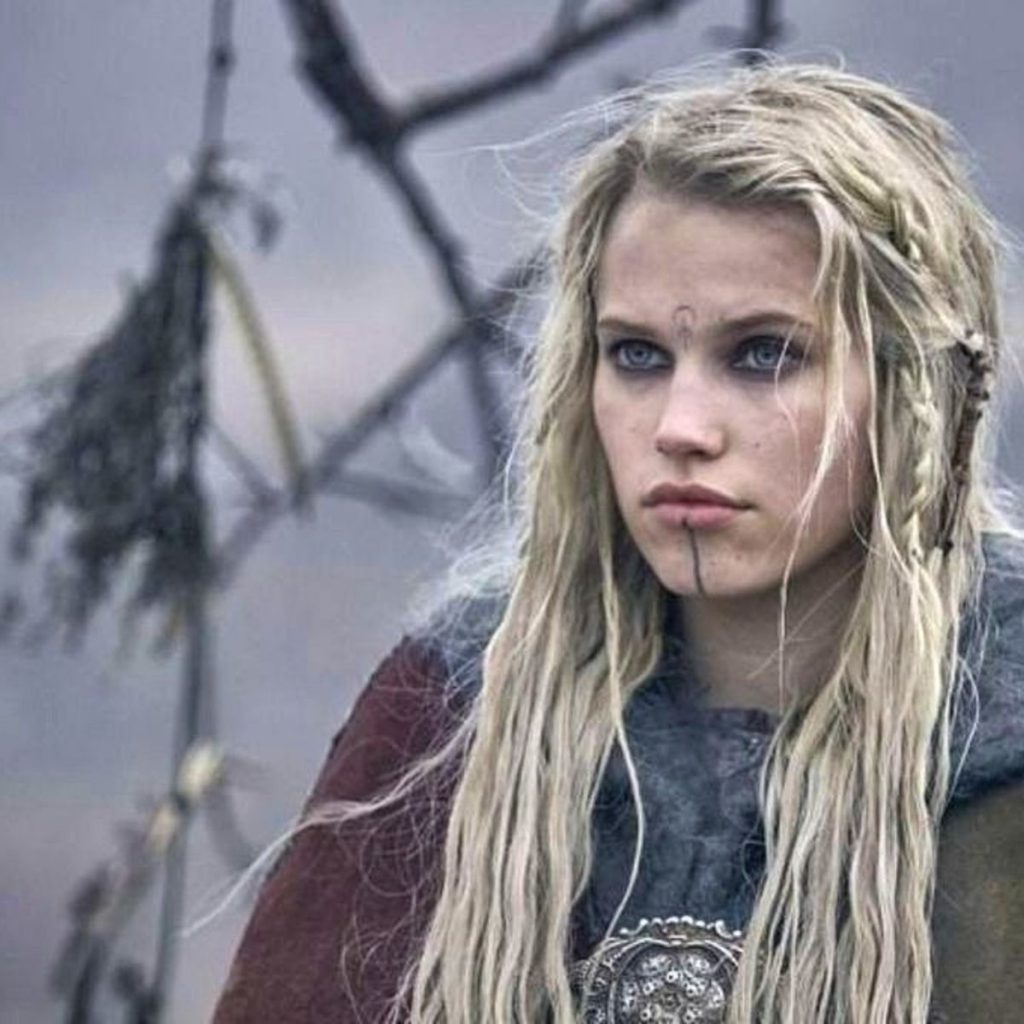 Previous Post: « To Arms! To Arms! Save Your Indie Bookstore!
Next Post: The Passing Of A Yarn-Spinner »