THESE are the times that try men’s souls. The summer soldier and the sunshine patriot will, in this crisis, shrink from the service of their country; but he that stands by it now, deserves the love and thanks of man and woman. 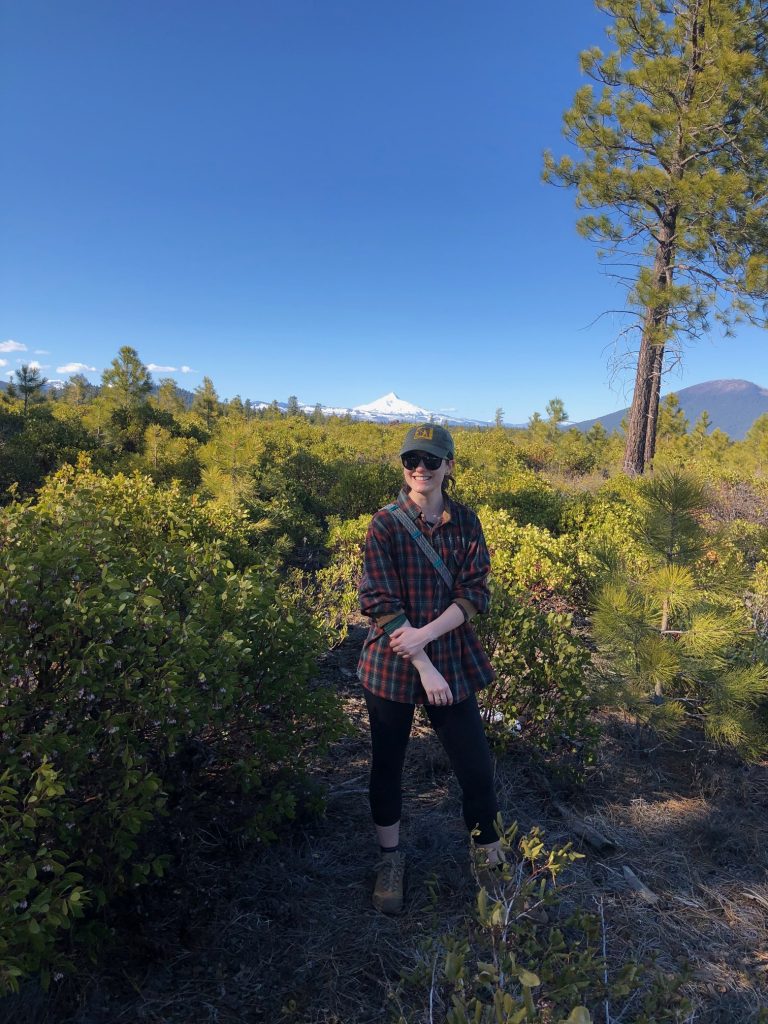 Hiking in the Sisters outback, you can forget for a moment that anything is amiss. Except Ceili is supposed to be among the Sassenachs in London. The world is turned upside down.

There is something profoundly surreal about the slow-rolling catastrophe we’re caught in. Clan Cornelius has experienced some crises. Hell, just getting Ceili into the world involved three weeks in hospital. We’ve been evacuated twice from the path of massive wildfires, living for weeks under a pall of smoke that turned our beautiful corner of the world into something resembling Small Heath in industrial Birmingham. We’ve had rough winters. Both Marilyn and Ceili have suffered serious injuries. We’ve seen some financial hard times.

In every case, there has been some evident sign of the struggle — a blanket of smoke, drifts of snow, inescapable pain and debility.

This one is very, very weird.

We’ve been having some fine spring weather and, heading out into the woods, at a more than social distance from anybody, it’s possible to forget for a whole chunk of time that anything is amiss at all. Which feels wonderful. But things are amiss indeed, more amiss than they’ve ever been in our lifetimes. We know we’re going to have to make some tough decisions. Ceili had her study abroad adventure in London abruptly cut off and now she’s looking at a future that is suddenly strange and uncertain.

At times like these, immersion in history — and Story — is both a comfort and inspiration, for me and for the Clan. We know that hard times are part of the deal, and have been since the dawn of time. We can — we must — take heart from tales of those who have faced adversity and persevered.

My workload has been intense these past couple of weeks, covering the evolving impacts of the COVID-19 crisis on our community, and working to position the newspaper as a business to face the existential threat these impacts represent.

And yet, I must take time to nourish myself on Story. Reading Taylor Brown’s Civil War novel, Fallen Land, in anticipation of his new one, Pride of Eden.

Marilyn and I deferred watching our beloved Outlander till Ceili’s return from the UK. She’s back, earlier by months than expected, so we’re firing it up. The major historical plot point of Season 5 is the War of the Regulation in North Carolina in the late 1760s. 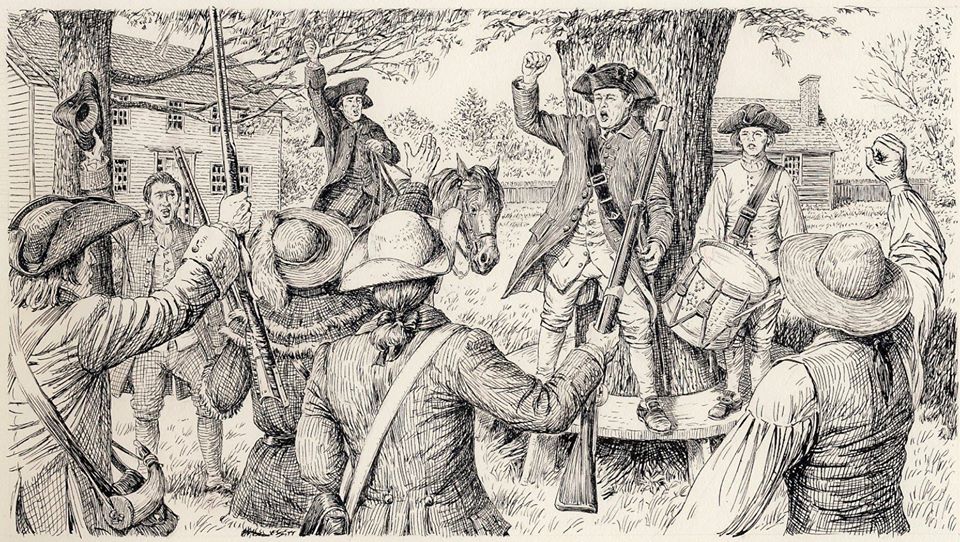 From Documenting the American South:

The Regulators were a large group of North Carolina colonists who opposed the taxation and fee system imposed by colonial officials in the late 1760s. This political argument led to a battle between the colonial militia and the Regulators in 1771. Following this battle, a few Regulators were hanged and the majority pardoned, bringing the movement to an end.

Historians debate whether or not the War of the Regulation was a harbinger of the American Revolution. What is certain is that it was a movement of backcountry people who were fed up with a government that manifestly failed to serve their interests. Huh.

I expect in the wake of this catastrophe there will be a reckoning. Especially for the worthless pieces of shite that quietly dumped their stocks after intelligence briefings about the potential impact of COVID-19 on the U.S. economy. We used to know how to deal with suchlike. 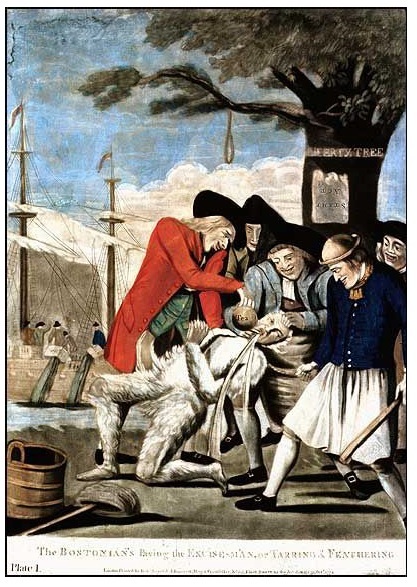 We’re in a devil of a fix, mi compadres, with a long, rough trail ahead of us. Keep yer powder dry and mind  yer top-knot. We all must stand by it now.