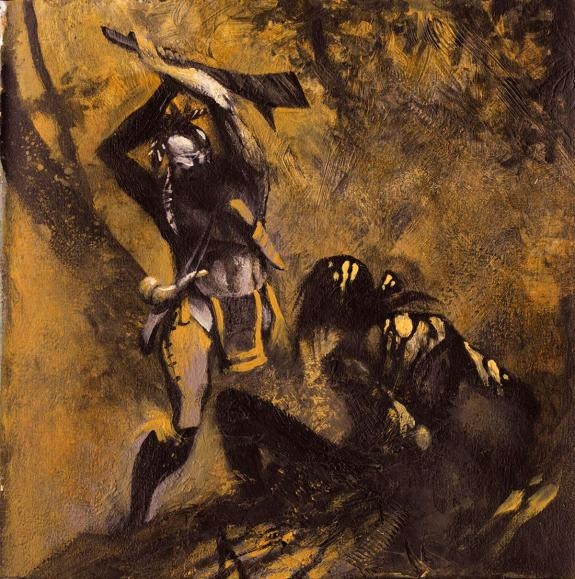 The Last of the Mohicans series has landed at HBO. I wish H-wood would move past its predilection for re-boots and delve deeper into the vast, rich trove of Story that is frontier history. I’d be more than happy to give them a treatment for a series built around Allan W. Eckert’s The Frontiersmen, say. You could do a lot with Simon Kenton and Blue Jacket…

Nevertheless, I am glad to see this.

Nearly a year after it was taken out to market, Paramount Television’s The Last of the Mohicans reboot has found a home.

WarnerMedia’s forthcoming streaming service HBO Max has handed out a script order for the TV series based on James Fenimore Cooper’s historic novel. Written by Emmy winner Cary Joji Fukunaga (True Detective) and Nick Osborne (Remember Me, All About Steve), the series has Nicole Kassell (Watchmen) on board to direct. 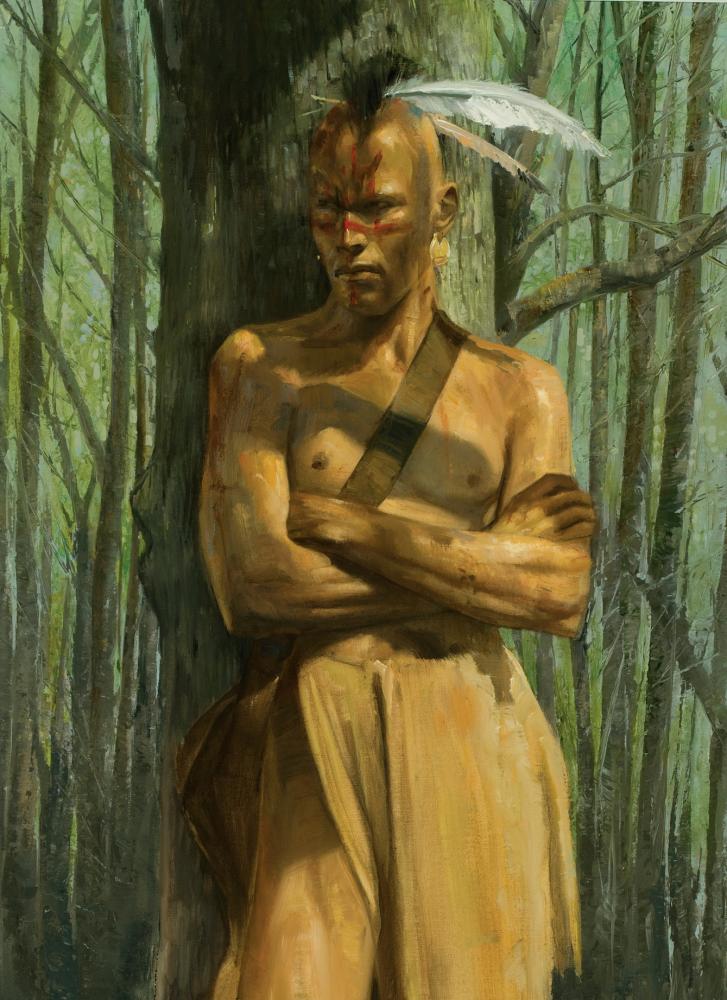 The new take is described as a retelling of Cooper’s French and Indian War novel that focuses on the unlikely romance between Uncas, a young Mohican, and Cora, the mixed-race daughter of a British colonel. 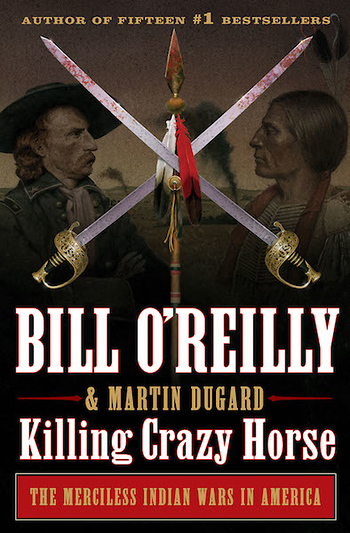 The bloody Battle of Tippecanoe was only the beginning. It’s 1811 and President James Madison has ordered the destruction of Shawnee warrior chief Tecumseh’s alliance of tribes in the Great Lakes region. But while General William Henry Harrison would win this fight, the armed conflict between Native Americans and the newly formed United States would rage on for decades.

Bestselling authors Bill O’Reilly and Martin Dugard venture through the fraught history of our country’s founding on already occupied lands, from General Andrew Jackson’s brutal battles with the Creek Nation to President James Monroe’s epic “sea to shining sea” policy, to President Martin Van Buren’s cruel enforcement of a “treaty” that forced the Cherokee Nation out of their homelands along what would be called the Trail of Tears. O’Reilly and Dugard take readers behind the legends to reveal never-before-told historical moments in the fascinating creation story of America.

This fast-paced, wild ride through the American frontier will shock readers and impart unexpected lessons that reverberate to this day.

Now, we all know that Tippecanoe wasn’t the start of anything, but it’s a blurb and I ain’t going to quibble. I’m no fan of Bill-O (more on that below) but his books (or, really, Dugard’s books)‚ are worthy. They introduce thousands of people to history they otherwise would not connect with. Such is the power of a marquee name. I quite enjoyed the Legends & Lies docudrama that came out of their Revolutionary War book.

I just can’t really take O’Reilly seriously — not because of politics, nor even directly because of his towering ego. No, I just can’t move past his epic failure as a seducer. I mean, his serial sexual harassment of female subordinates at Fox News was totally out of line in any case, but lawdy he was terrible at it. Exhibit A being his confusion of a Swedish bath sponge with an Armenian sandwich during sexy-talk with Andrea Makris, who was obviously recording him and ended up with a gigantic payout, which she well earned by not collapsing in gales of laughter… 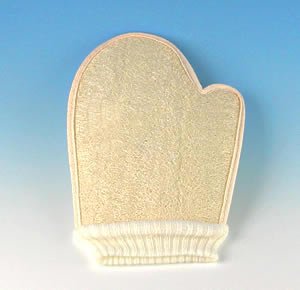 This is a loofa. 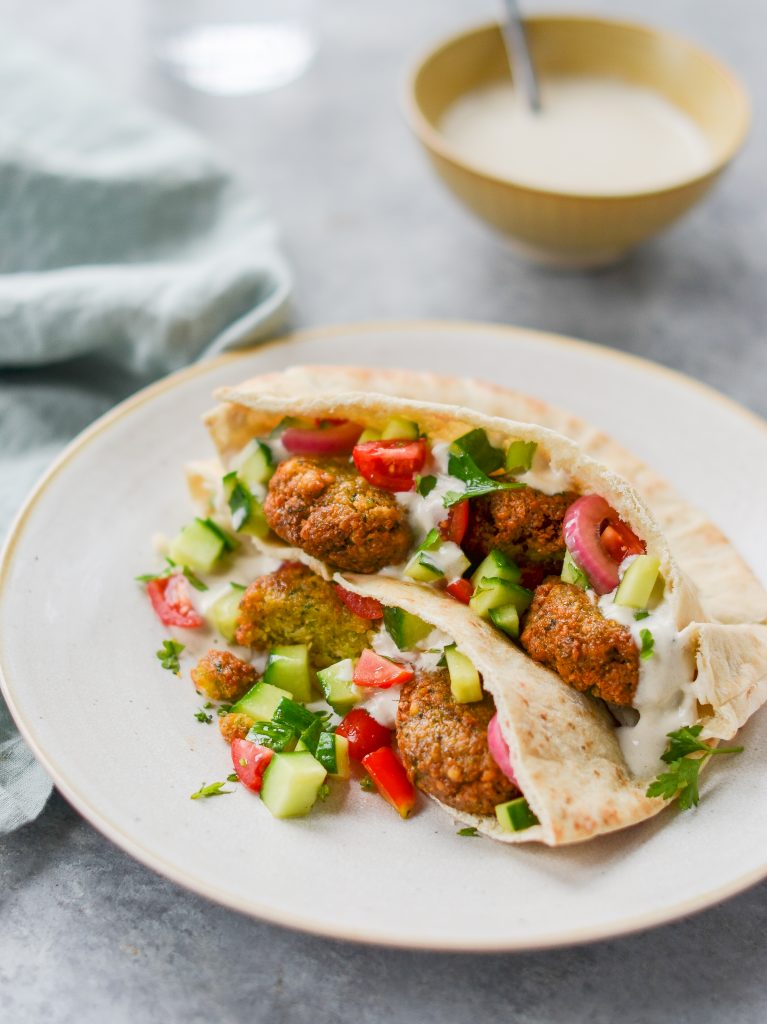 Major Andre he is not…

Here’s hoping that Killing Crazy Horse sparks in some of its readers a lifelong passion for Frontier Partisans history. 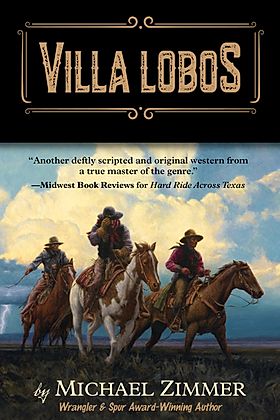 One of the finest frontier novelists ever to put pen to paper has a new one coming out in April. It’s available for pre-order now. Michael Zimmer delivers the goods with pace, verve and authenticity. His years as a serious reenactor mean he gets the material culture and settings right, and he’s got outstanding chops as a storyteller.

This one looks like a classic south of the border adventure.

Sergeant Andrew Cade and seven troopers are hard on the trail of the Hollister Gang, determined to free a trio of women Ben Hollister and his men have taken captive after a raid on the town of Rio Largo, Texas. Crossing the Rio Grande into Mexico should have guaranteed the outlaws’ safety. But they hadn’t counted on the iron-tough sergeant’s determination to finish his mission. Meanwhile, in Mexico, José Yanez and his Hunters have just massacred a village of Indians and are fleeing south with their plundered goods and the scalps they intend to sell for a bounty. Assuming they can outrun the Apache known as Geronimo. Now all three groups are converging on a town deep in Mexico called Villa Lobos.

Zimmer recently announced that he was honored with this year’s Western Writers of America Spur Award for Best Short Fiction for The Medicine Robe, set in the waning days of the Montana frontier. It was published in the Five Star Anthology, Contention.