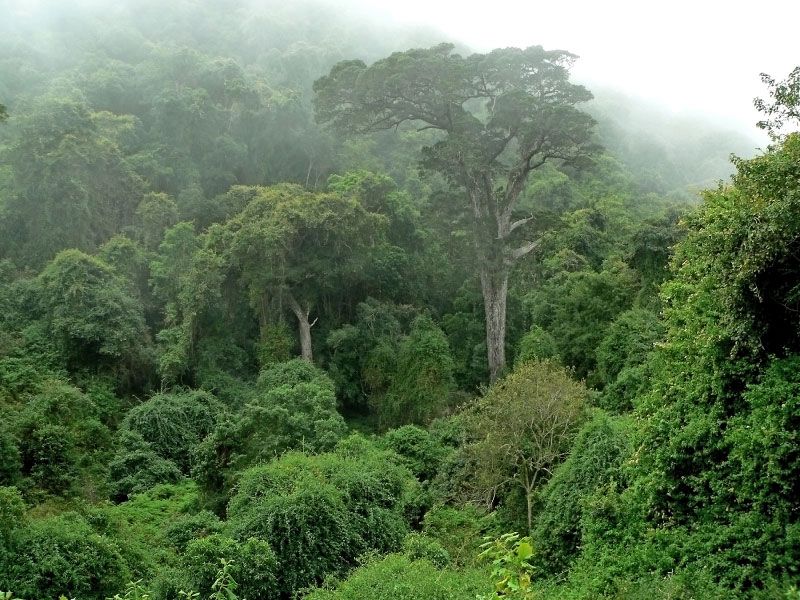 There is nothing more piquant for me than Frontier Partisan history spiced with a dash of the weird, wild, and fantastical. Blame the early Robert E. Howard influence if you like, but H. Rider Haggard and Bertram Mitford offer evidence that the fantastical is baked in the biltong.

Last Tuesday night I ran through multiple episodes of Des Latham’s excellent Anglo-Boer War Podcast in an effort to catch up. Latham has been running through a week-by-week recounting of the events of that seminal event in Frontier Partisans history, and in the January and February episodes, he was following Jan Smuts’ guerilla campaign in the Cape Colony in the early months of 1902. 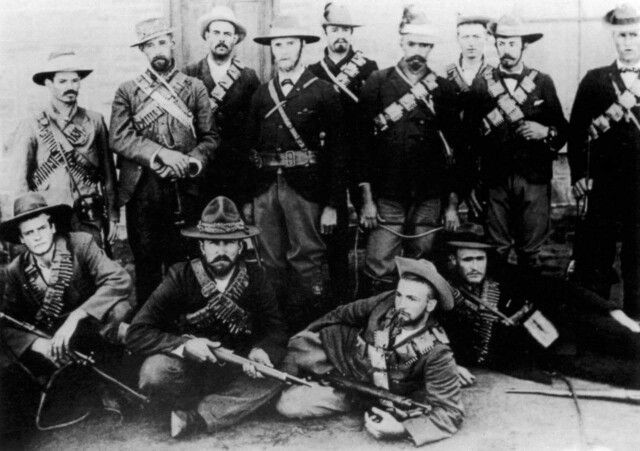 Jan Smuts, centrer, with a group of his officers and key personnel. Deneys Reitz is crouched at far left.

Smuts and other Boer guerillas hoped to rouse a rebellion of the Cape Afrikaners against British rule — a forlorn hope as it turned out. The campaign failed in its objectives, but it succeeded in penetrating deep into the Cape and leading the British on a wild chase. The campaign created one of the true epics of mobile irregular warfare.

Smuts’ scout and courier between guerilla groups was Deneys Reitz, who wrote the classic memoir Commando about his Boer War experiences. Going on commando at age 17, he was still short of his 21st birthday during the grueling Cape campaign, in which he escaped capture or death by a hair’s breadth on more than one occasion. 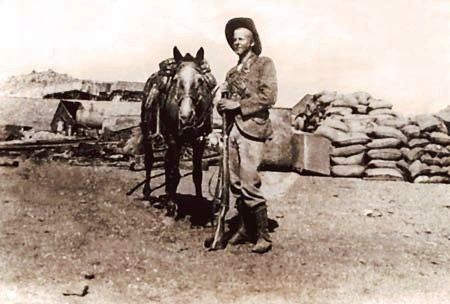 At one point, Smuts and Reitz rode deep into the Knysna Forest at the southern tip of the Cape — and Latham’s description hits right in the x-ring of the wild and weird. 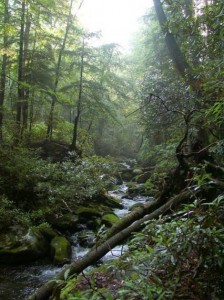 The forests of Knysna hold great secrets. It’s ancient, and remains a wild place — particularly around the mountain area — to this day.

I’ve traveled through backroads in these mountains — they’re restless and spooky, characterized by step mountain crags dropping hundreds of feet in sheer cliffs, lashed by sudden rain showers, resonating with the sounds of strange insects. Snakes slither past and at the time Smuts and Reitz rode through, inhabited by elephants and leopards and other wild animals; yellowwoods a thousand years old and one hundred foot high, as well as giant ferns and dotted with dark ravines.

It’s a mysterious part of South Africa, where people still go to insulate themselves from civilization, and where those who dwell there don’t always take kindly to strangers…

Now I want to go there… 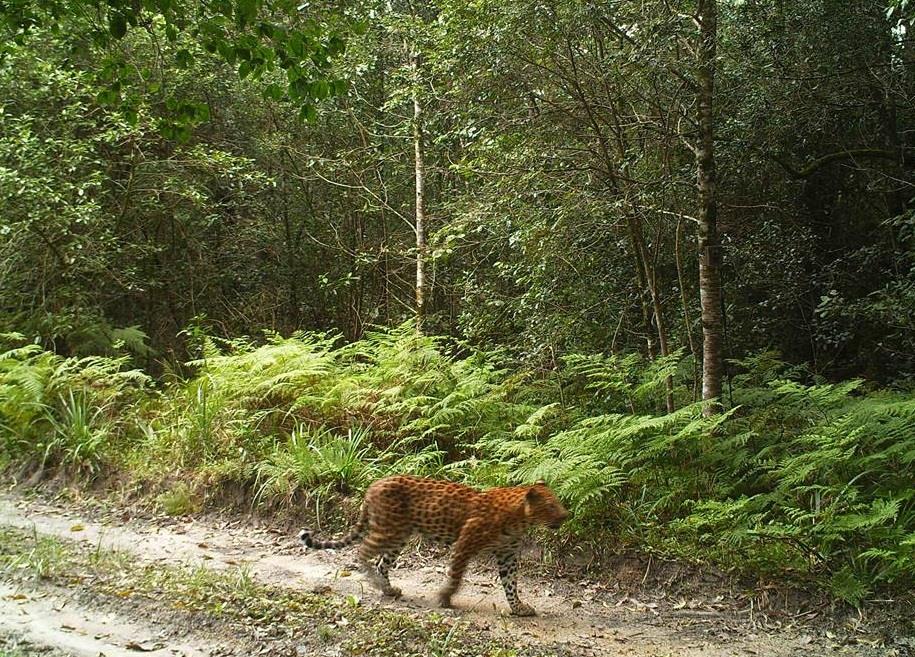 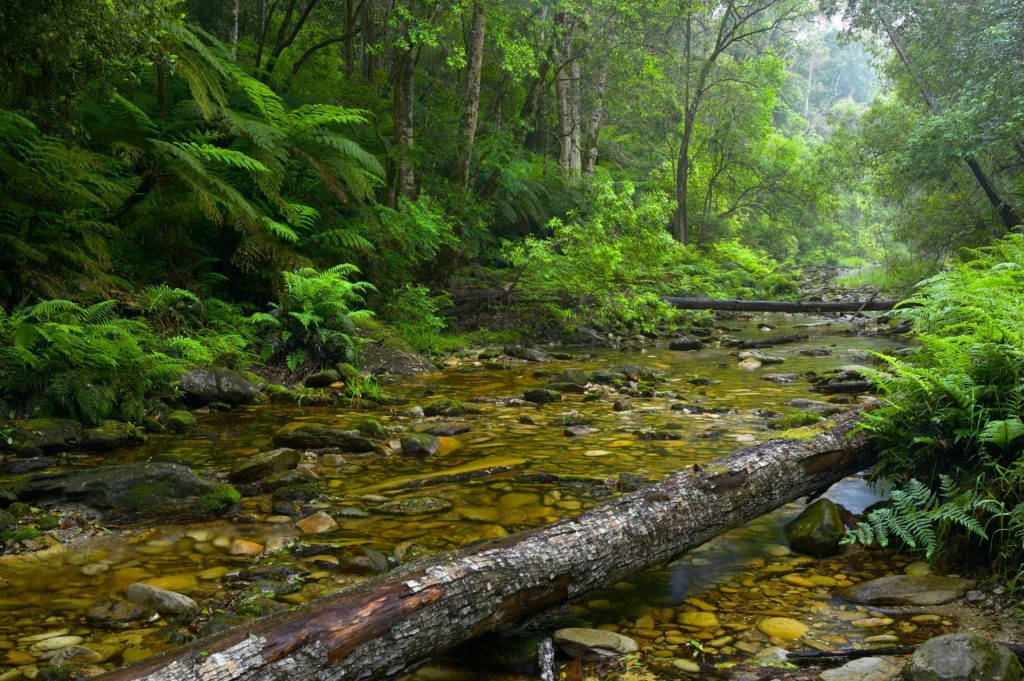 Previous Post: « The Yaqui Resistance — Part I
Next Post: More From The Trapline — Mohicans, Falafel And A House Of Wolves — March 2020 »