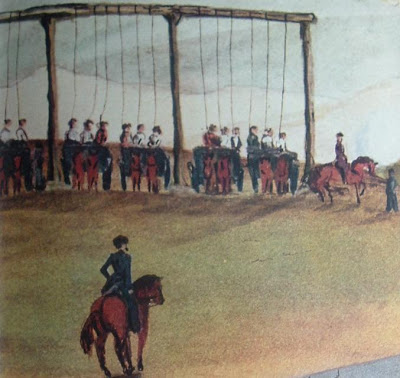 The Hanging of the San Patricios by Samuel Chamberlain.

They cast their lot

South of the Rio Grande

I’ve about had my fill of traveling over the mountains to Portland, but I may have to make the trek to see The Corrido of the San Patricios.

In 1846, two hundred US soldiers defected from the American army to fight for Mexico during the Mexican-American War. These Irish immigrants came to be known as the “Los San Patricios,” revered in Mexico and Ireland as folk heroes, and considered traitors to the US military.

The play is written by Beto O’Byrne, directed by Kinan Valdez and developed in collaboration with Radical Evolution and El Teatro Campesino. The tale of the San Patricios is a Frontier Partisans epic. Their leader, John Reilly, figures in James Carlos Blake’s dark masterpiece In The Rogue Blood, Tom Berennger turned the story into a starring vehicle in the TV movie One Man’s Hero, and Tim O’Brien and Guy Clark told the tale magnificently in song.

I am very interested to see what this theater company does with the material. 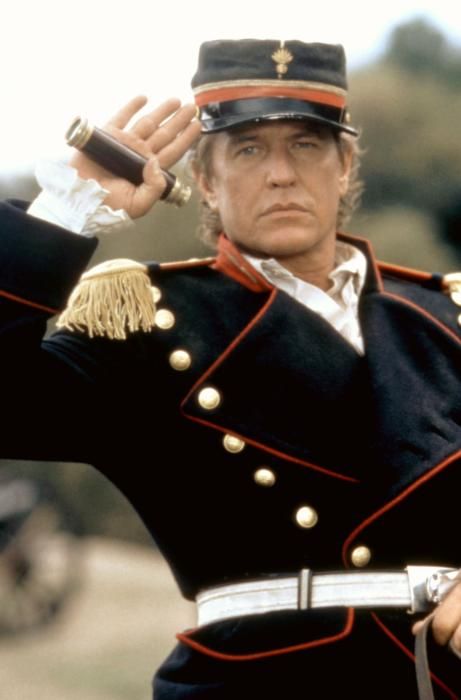