“A hill for magnitude, a mountain in virtue of its bold design.” 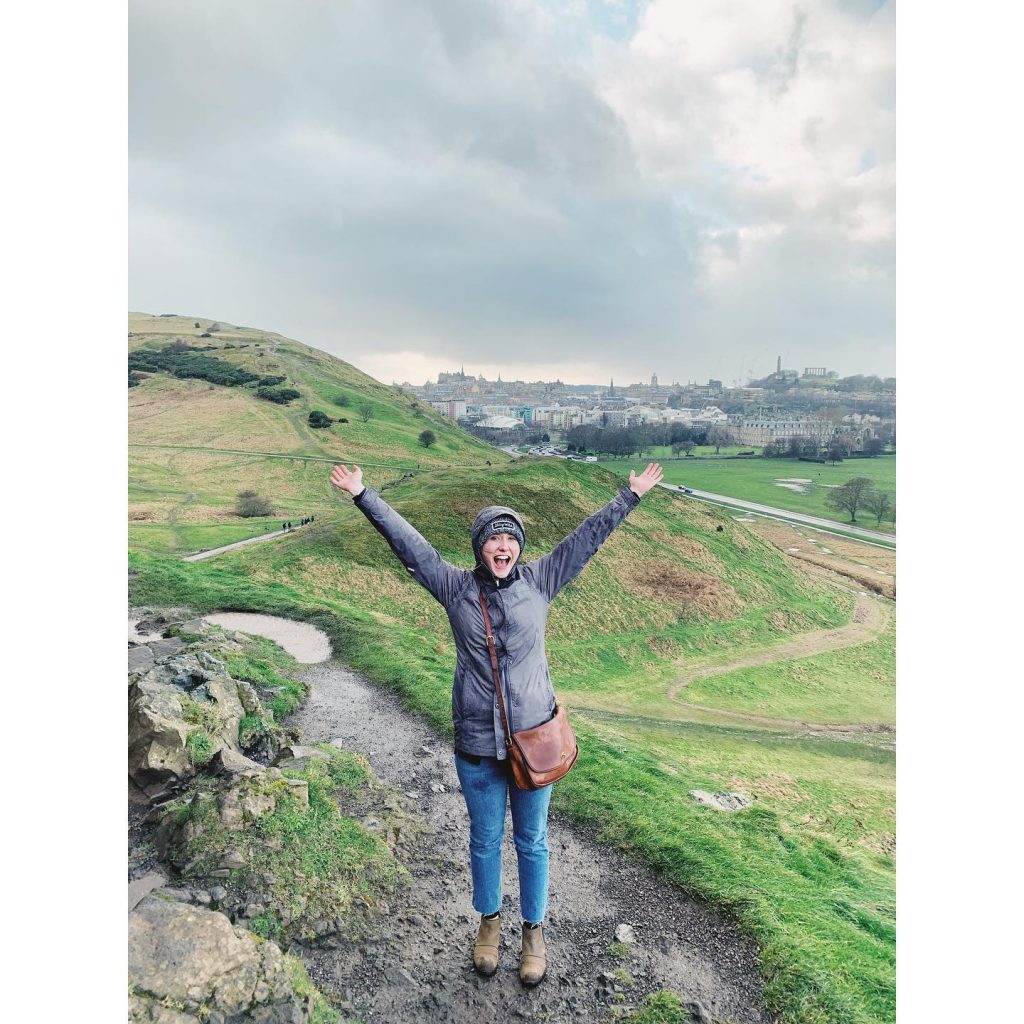 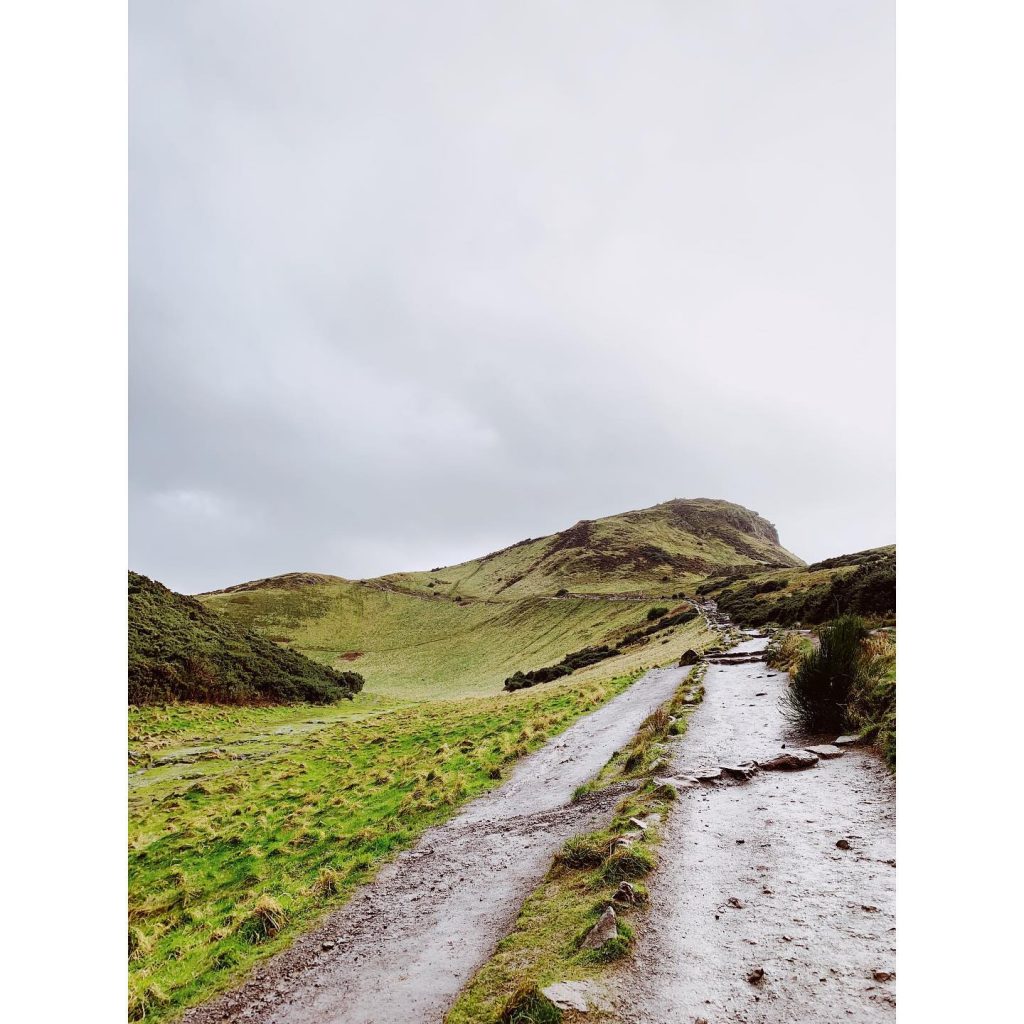 Ceili ventured north from London this week on a field trip to Edinburgh. A highlight for her was a hike up the looming crag known as Arthur’s Seat, the site of ancient hill forts.

In sympathy (and maybe a bit of envy) Marilyn and I downloaded Neil Oliver’s BBC doco series Rise of the Clans on Amazon Prime. It’s well worth the $8. 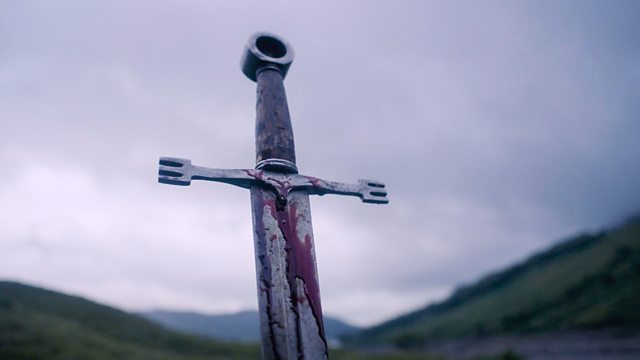 Episode 1: The Bruce Supremacy — Robert Bruce’s use of clan power to launch a guerilla insurgency and eventually defeat the English Army to win Scottish independence.

Episode 3: The Clans plot against Mary, Queen of Scots.

Long-time readers have heard it before: I consider the Scots to be one of the great Frontier Partisan cultures of the world. 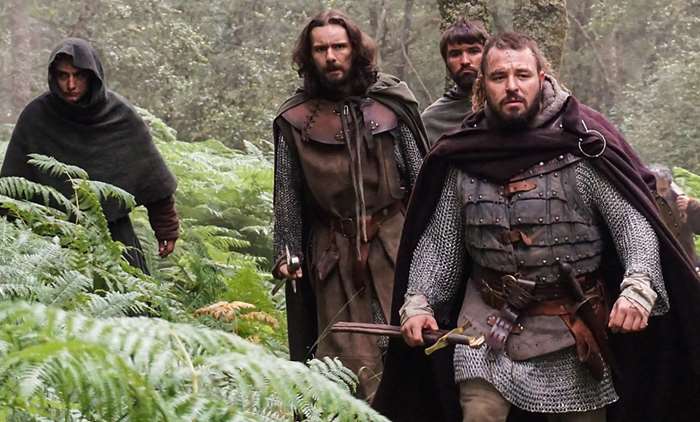 Bruce’s campaign from 1306-1314 is classic Frontier Partisan, and it’s no coincidence that the music that sings in my blood forges a direct connection, best described by David Wilkie, founder of the band Cowboy Celtic:

The Celtic origins of cowboy music are well documented. Traditional Irish, English, Scottish and Welsh folk music served as the foundation and model for countless cowboy classics. Cowboy Ceilidh melts the rolling hills of Ireland into the dusty trails of Texas; the rugged Scottish Highlands into the majestic Alberta Rockies; and the gentle English chalk streams into the roaring rivers of Montana….

Across the sea in Scotland, centuries earlier, scenarios similar to those in the old West were being played out. Cattle men were swimming herds through rivers, trailing cattle through glens controlled by rival chieftains, getting ambushed by reivers (cattle thieves) and being hung for rustling.

So while Ceili (who owes her very name to a Cowboy Celtic Concert in Bend in 1999) is out hillwalking “a hill for magnitude” in Scotland, her mother and I must content ourselves by wading into the mystical river of history way out on the Celtic fringe.