His nickname meant “Killer” in the Zulu language, and he was proud of it, signing himself Alf Bulala Taylor. If you’ve seen the film Breaker Morant, the Intelligence Officer and Native Commissioner is played as a kind of sinister eminence by John Waters.

Taylor was as responsible as any man for the killing spree that went down in the remote Northern Transvaal in the depths of the Boer War’s guerrilla phase in 1901. Somehow, Harry Morant and Peter Handcock were blown to hell by a firing squad, while Bulala Taylor returned festooned with campaign medals to his Avoca Farm in Rhodesia, his mixed-race wife and their eight children. 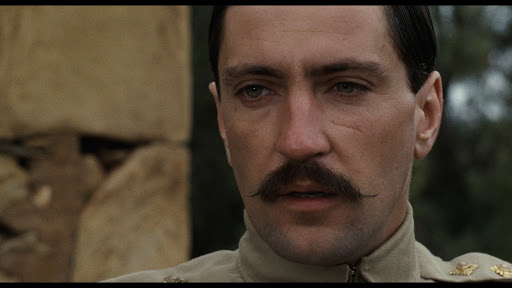 Alfred Taylor was a pioneer, a scout, a soldier, a cattle rustler, and a very, very hard man. In their book Breaker Morant: The Final Roundup, Joe West and Roger Roper offer the most complete history of Taylor’s remarkable Frontier Partisan life that I have seen. It was an epic.

He was born in Dublin to William and Charlotte Taylor. For unknown reasons, William Taylor, a solicitor by occupation, hied off to Texas, where he died in Gonzales County in 1877. That’s damned interesting, because Gonzales was the epicenter of the Sutton-Taylor Feud, the biggest, costliest feud in the bloody history of Reconstruction Texas. The deadly gunman John Wesley Hardin was an ally of the Taylors in the feud — and the Irish solicitor William Taylor was apparently kin. The circumstances of his death are not clear — nothing to indicate it was feud related; nothing to indicate it wasn’t. 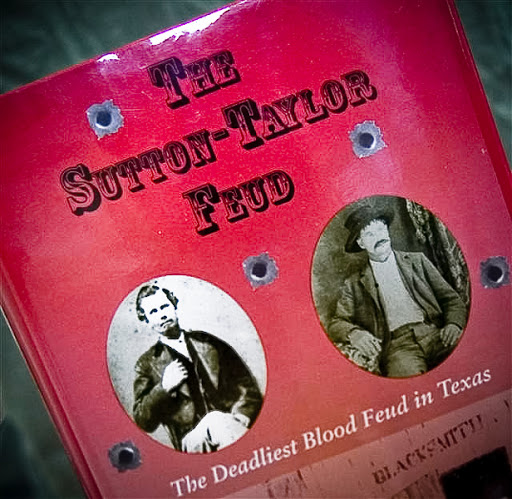 After his father’s death, the teenaged Alfred went to sea, working around Africa to Calcutta, India. On one of these voyages, he jumped ship and eventually made it into the hinterlands of South Africa’s gold country. In 1885 in the Transvaal, he was “commandeered” into a Boer Commando fighting Koranna raiders.The Koranna or Griqua people are of mixed race, the progeny of early Trekboers and indigenous peoples. They had a propensity for cattle raiding, and that, of course, brought them into conflict with Boer farmers, who harried them hard across the veld. Taylor participated in the hard-fought 1885 campaign, which seems to have been his first taste of combat and killing. He was good at it. 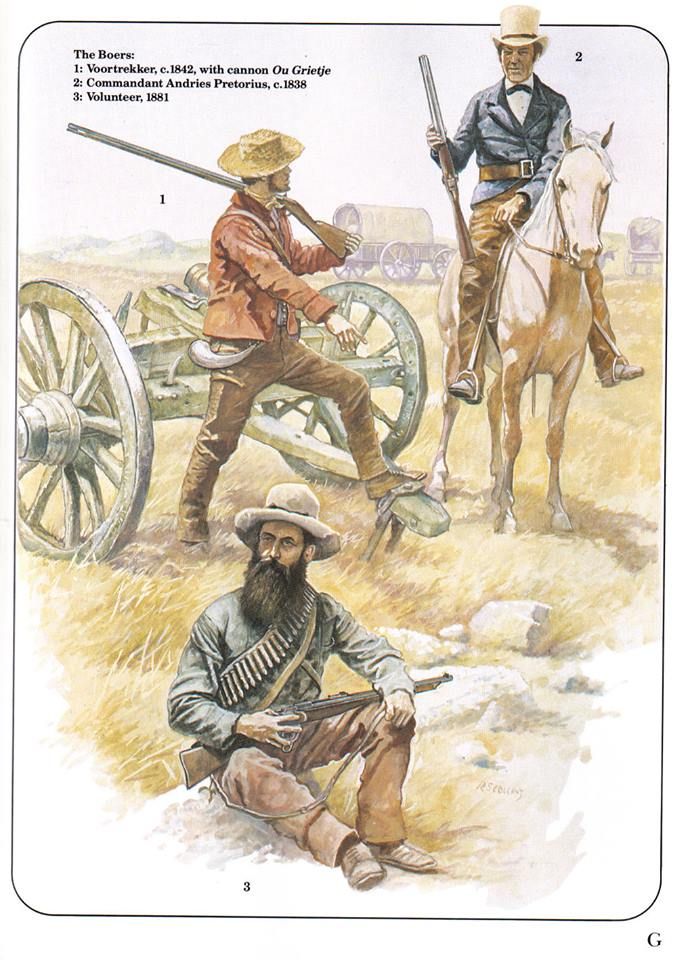 The next year, Taylor left a job assembling machinery for a hunting expedition with no less a legendary figure than Frederick Courteney Selous. Taylor had found a congenial life on the South African frontier. In 1887, he committed fully to his frontier world, marrying Phoebe Clark, the daughter of an Englishman and a Tswana mother. 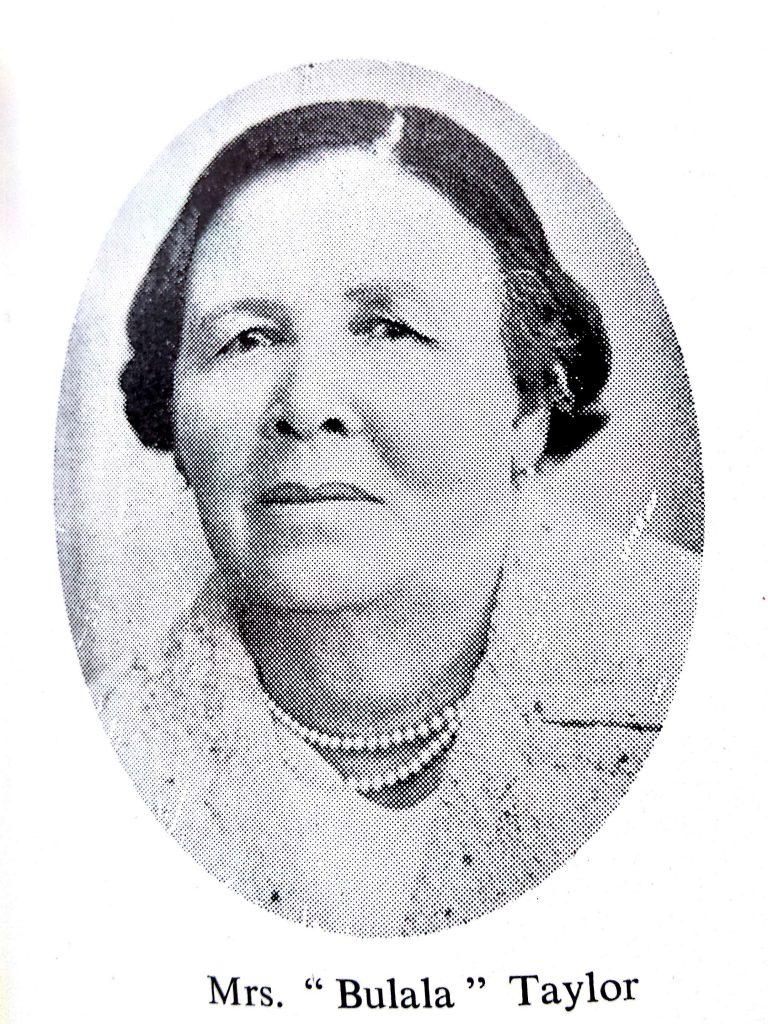 By this time, he was visiting the wild lands north of the Limpopo River and the court of King Lobengula of the amaNdebele, then called the Matabele. This warrior people gave him the name Bulala for his toughness and skill fighting with a stick. Bulala was, without question, a badass of the first order.

Taylor seems to have been a part of every aspect of the early pioneering and conquest of Rhodesia, and was present at Lobengula’s capitol, Bulawayo (Place of the Slaughter) in 1888, when Cecil Rhodes’ agents secured the Rudd Concession, which gave him the right to exploit the mineral resources of Mashonaland. That was the legal opening (or cover) Rhodes required to take the country that would bear his name.

Taylor and his wife established a farm in Rhodesia, which he named Avoca after a river south of Dublin in his native Ireland — an interestingly sentimental gesture. He fought in the Matabele War of 1893, and served with Plumer’s Scouts in the Matabele/Mashona uprisings of 1896/97. 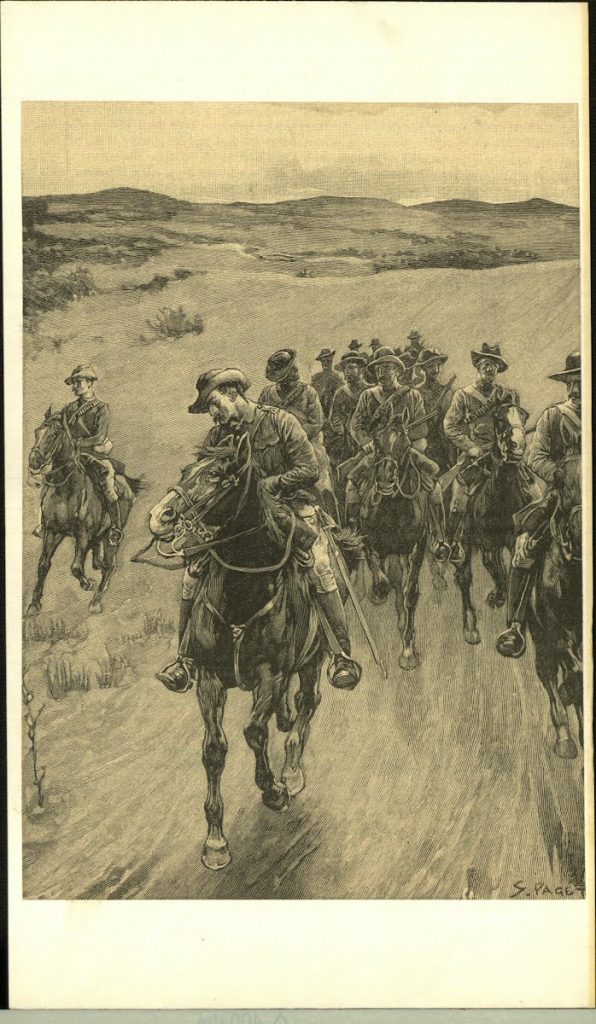 A woman who was a teenager during the 1896 uprising recounted in a 1969 interview that she witnessed Taylor killing the M’limo, a spiritual leader who incited the Ndebele rebels.

Yeah, it’s confusing. The white Rhodesian settlers of the day never really understood the M’limo phenomenon, and historians haven’t been able to untangle it since. For our purposes, it’s best understood as an oracular cult. Multiple people could and did act as a kind of spiritual conduit for the voice of M’limo, which is essentially the voice of god or a god. These oracles were understood by the settlers to be coordinating the Rebellion, so killing “The M’limo” was thought to be a way of ending the uprising.

At any rate, a very fat native man named Dallamon — not clear whether he was Matabele or Mashona —  was brought into custody at the Mangwe Fort near Taylor’s farm. Taylor reportedly took him out to a granite outcropping and shot him in the back with a revolver. It took seven rounds to finish the big man.

When hostilities broke out between Briton and Boer a couple of years later, Bulala Taylor was a blooded and seasoned Frontier Partisan warrior and scout. He was enlisted among the Rhodesian troopers who rode to the aid of Queen & Country, and he rode in interesting company, including Kitchener’s Fighting Scouts, led by the great frontiersman Johan Colenburger.

Taylor was engaged in deep patrols into the Northern Transvaal, and he had a very successful war, including tracking down the 150-man commando of Commandant van Rensburg.

He ended up assigned to the Northern Transvaal as an Intelligence Officer and a Native Commissioner, on account of his knowledge of the country and its native inhabitants. These seem to have been civilian appointments, but Taylor was known as Captain Taylor, and he was accorded the authority of a military commander by troopers serving in the region.

West and Roper report that:

Taylor was very successful at producing intelligence, but there was concern about the insensitive, often brutal, way he went about his duties as a native commissioner. There were also grave suspicions that many of the cattle captured from Boer farms were being driven north toward Avoca farm at Plumtree in Rhodesia.

The man was a buccaneer.

He was implicated in the execution of prisoners, and was an instigator of  several of the acts of the Bushveldt Carbineers that got Breaker Morant and Peter Handcock executed. When Captain Percy Hunt was killed (and, it was believed, mutilated) by Boers  — the episode that sent Morant on a killing spree — Taylor exhorted the men to take no prisoners. 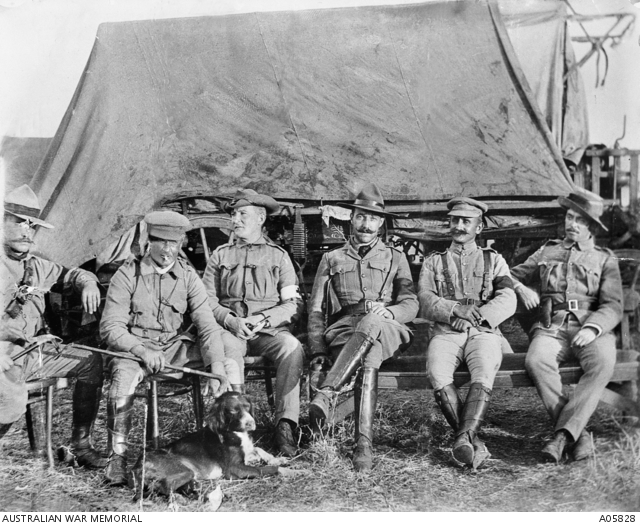 A take-no-prisoners collection of hard cases. Bulala Taylor is second from right in this photograph of the Bushveldt Carbineers. Peter Handcock is at the far left, next to Harry Harbord “Breaker” Morant (dog at feet). Captain Percy Hunt is at center in peaked hat.

Taylor was eventually tried for allegedly ordering the killing of six Boers who were coming in to surrender, and for the execution of a black native who warned a Boer Commando of a British patrol. In the first instance, Taylor was acquitted, because he didn’t have actual command authority. In the second, he blandly stated that he attempted to fire a warning shot over the head of the native spy and accidentally killed him. Whoopsie-daisy!

The military court bought it.

Taylor returned to his Rhodesian farm. Maybe he wasn’t a hero, exactly — he was too rough and dark a character for that — but he certainly was not shunned for his multitude of crimes. He went on to serve with Rhodesian forces in France during World War I, and he lived happily with Phoebe and his large brood on Avoca From until his death in 1941 at the age of 78.

Justice and history are both capricious. 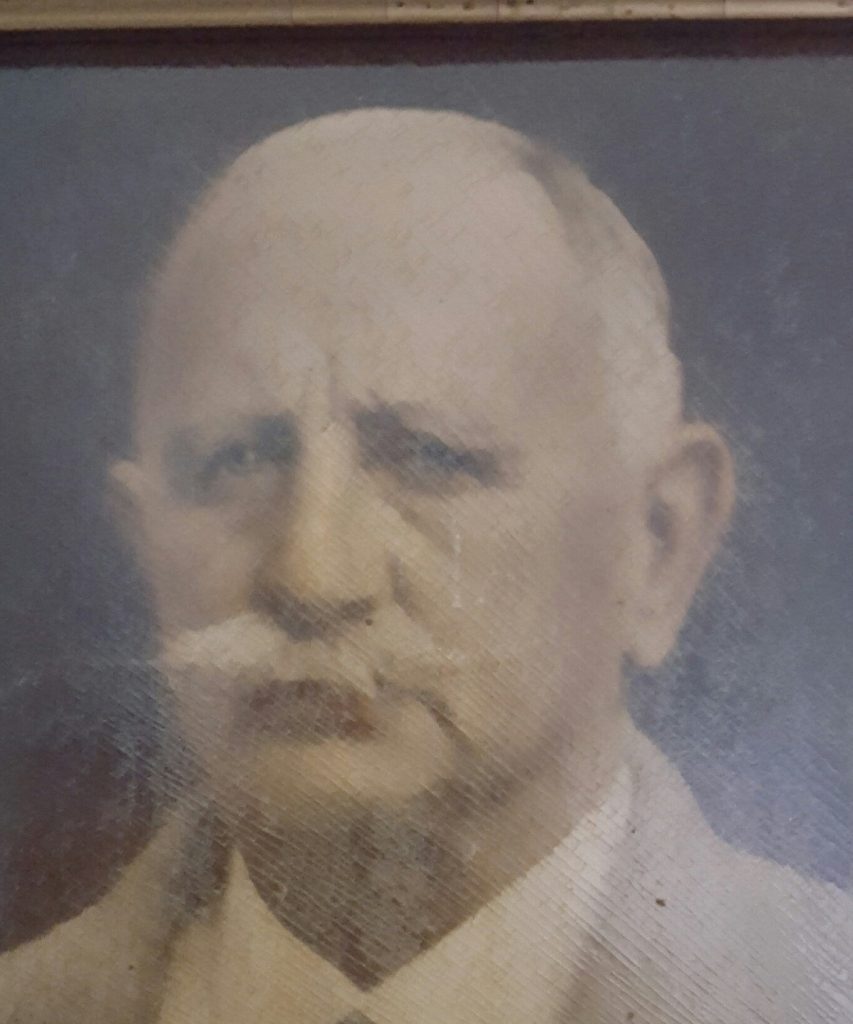 Bulala Taylor in later life. He paid no price for his cruelty and his crimes.

I’ve seen Alfred Bulala Taylor portrayed as a virulent racist, slaking a psychopathic blood lust. That’s well wide of the mark. He wasn’t exactly a Lewis Wetzel or a John Townsend a John Joel Glanton or a Ben Wright.

None of those men was able to sustain stable human relationships or work within an organized system or society. None of them could abide a settled life. Taylor was a family man, a successful soldier and a successful farmer. Bulala is best understood simply as an especially hard man, willing to use violence and to rustle cattle when it suited his purposes. He was no more racist than most of his contemporaries, and in fact, worked pretty well with indigenous people, marrying into a Tswana chiefdom. Exerting authority through cruelty and fear was not exactly uncommon among the tribes of Southern Africa themselves….

He was a tough man, not too concerned with the niceties of the law — and would have been as at home in, say, New Mexico or Arizona Territory in the late 19th Century as he was on the South African veld. He could have ridden with Al Sieber and Tom Horn.

West and Roper sum him up simply and accurately:

“He was an original Rhodesian and typical of the hard cases that were at the forefront in Africa in the late 19th Century.”