— All I Can Do Is Write About It
Ronnie Van Zant 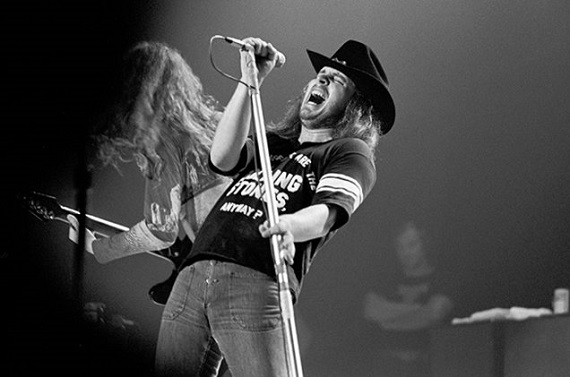 When I was in my late teens and early 20s, I listened to Lynyrd Skynyrd obsessively. Knew every song, word for word. Skynyrd frontman and lyricist Ronnie Van Zant was right up there with Waylon Jennings as a musical hero. In 1987, 10 years after Van Zant was killed in the Mississippi plane crash* that wrecked America’s most potent rock band, my friends Barry Glen and Vince Bell and I saw the reunited Lynyrd Skynyrd at the Universal Amphitheater in L.A. The crowd shot to its feet on the first chord of Workin’ For MCA and stayed there through the last note of Freebird, cheering, singing along — and there weren’t a whole lot of dry eyes in that house. People loved that music; it ran hard in our blood.**

Turns out, I still feel that way.

That big wheel has turned a million times in the past 42 years and my musical paths have branched and wandered, and I no longer wear out One More From The Road on endless repeat in the tape deck of a 1973 Chevy Impala. But damn — the songs still hold up.

The other day I stumbled across a fine post on the Abbeville Institute’s blog entitled The Southern Muse of Ronnie Van Zant. The author captures the complex and very Southern nature of the singer and songwriter who died with his boots on at the age of 29. Ronnie Van Zant was a tough, mean redneck and a gentlemanly and sensitive poet; a harsh and (literally) ass-kicking taskmaster and a generous bandmate; a drunk, crass-and-crude Whiskey Rock-a-Roller and a thoughtful country boy in love with the landscape and lifeway of his homeland. He was a kid who didn’t like school, but had an eidetic memory for everything from auto parts to song lyrics, which he never wrote down.

While Sweet Home Alabama and Freebird are obviously Ronnie Van Zant’s deathless contributions to the American rock catalogue, blogger Jeff Rogers correctly locates the essence of Ronnie Van Zant in songs like Simple Man and All I Can Do Is Write About It. 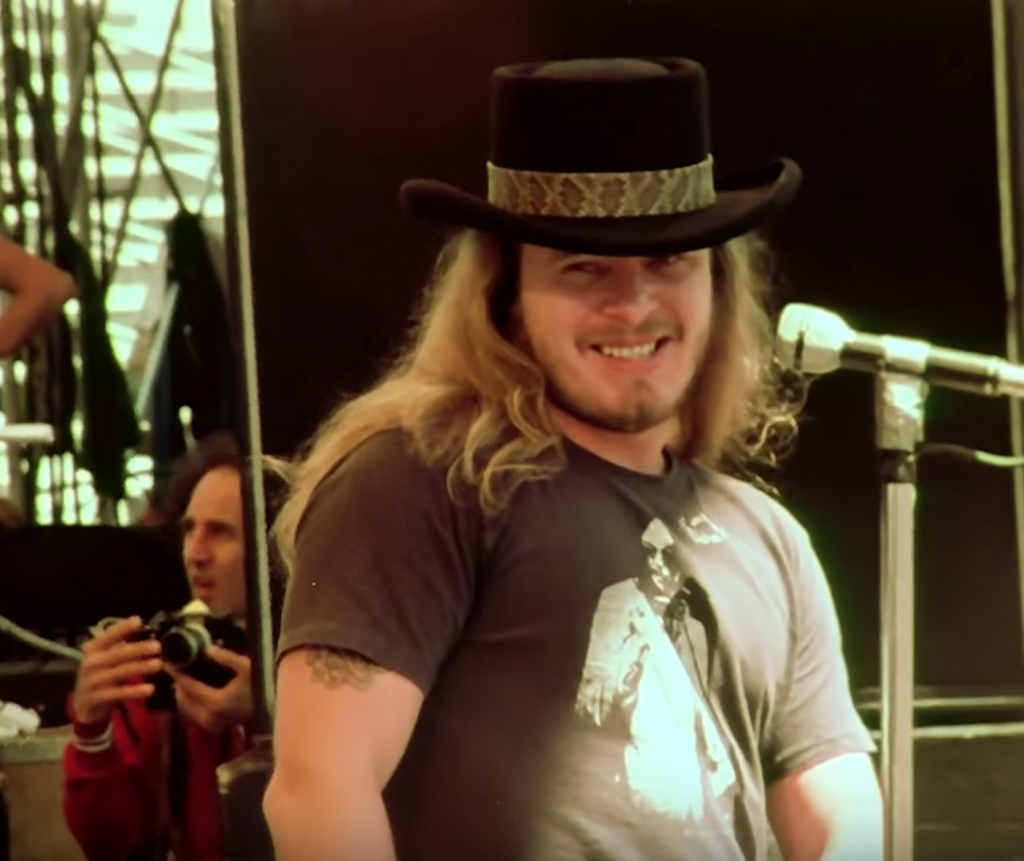 Several themes occur in Ronnie’s lyrics. These themes also permeate the Southern literary tradition; the importance of family, a deep connection to the land, to place, the presence of the past, a stoic resolve to take life as it comes, and the recognition of humanity’s fallen nature, and the ability to point that out, and even laugh at it when called for.

All I Can Do Is Write About It rings truer and truer every day, living in a beautiful landscape that I love to ramble — but which is swiftly becoming something else. Rogers:

Jacksonville in the 1970’s was a rapidly growing Sun Belt metropolis in the throes of suburban sprawl. The same thing was happening all over the South in what historian C. Vann Woodward had termed ‘The Bulldozer Revolution.’ Suburbs with names like Pine Lake, Happy Meadows, and Oak Forrest were being built on the outskirts of cities throughout the South. (It’s funny how subdivisions are named after the things they destroy.) With them came the shopping centers, strip malls, fast food restaurants, the interstates, by-passes and cross-town connectors. Ronnie saw this change taking place and hated it. He viewed this as destroying an older South, a rural and wild landscape that he cherished and which had helped form him. 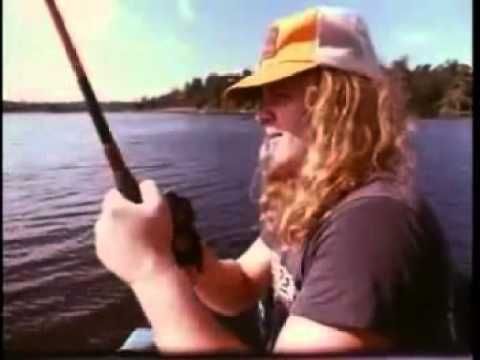 “All I Can Do Is Write About It” from 1976’s Gimme Back My Bullets is Ronnie’s plaintive, nostalgic lament for this loss. It’s the sort of song that only die-hard Skynyrd fans will know. It wasn’t a hit, and I don’t think they ever performed it live. It’s the most country-sounding song that Skynyrd recorded. In fact, it’s far more country than anything heard on ‘country’ radio today. The producer of Gimme Back My Bullets, Tom Dowd, considered it a masterpiece, and it’s one of my favorites.

We could use a lot more Ronnie Van Zant in these culturally and ideologically polarized days — a man who comfortably contained the fundamental Southern American contradictions and didn’t give a good-goddam for labels. He was who he was. And the core of who he was can be summed up in another one of his more obscure lyrics:

Let me tell you something, let me tell you true
What’s right for me might not be right for you
Well, you live your way, I’ll live mine
And I hope that you’re happy all the time…

They buried him with his trademark Hi-Roller hat and his favorite fishing pole. He would have been 72 years old today. Fly high, Freebird. 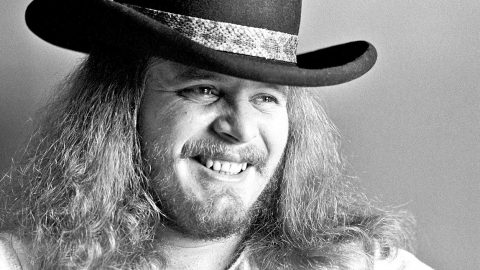 Lynyrd Skynyrd at the height of its powers, bringing the heat in July 1977.

** There’s no Lynyrd Skynyrd without Ronnie Van Zant. The 10-year tribute was a fine thing, honoring the band, it’s legacy and its ardent fans. I have no interest in what it became after that.