Amazon Prime has proved to be a rich treasure trove of historical documentaries. Over New Years, I watched the three-part doco based on Ben Macintyre ’s outstanding book SAS: Rogue Heroes.

It’s quite absorbing. One is always struck by the sheer “ordinariness” of the old men who, in their youth, fought and won the Second World War. The impression is misleading — they were, in one sense, ordinary men, but on some ineffable level, not ordinary at all. Many of them were quite eccentric, and all of them had that spark of resilience, willingness to innovate and improvise, and an indomitable will to prevail that have been the key elements to success in the Ranging Way Of War at least since Benjamin Church first led his Rangers into the forests and swamps of colonial New England in King Philip’s War. 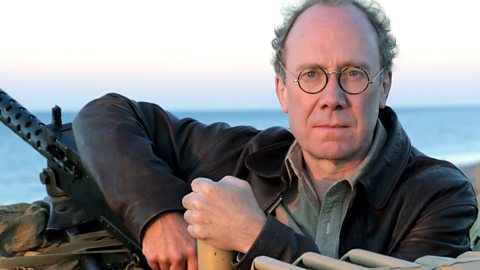 Macintyre’s presentation is suitably eccentric in itself.

Over the whole looms the massive, mercurial presence of Paddy Mayne — a great combat leader who was right on the edge of nuts.

The documentary, like Macintyre’s book, brings welcome attention to SAS actions outside of the North African theatre of war where the unit was formed. Their work in Italy and Northwest Europe is no less compelling than their desert derring-do. 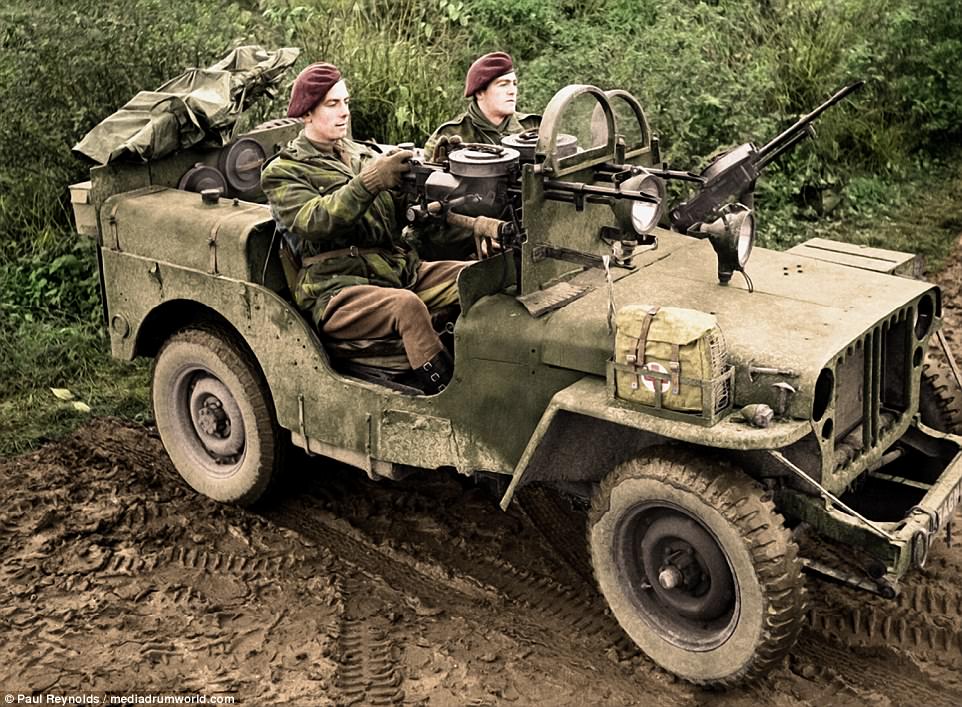 Haven’t seen any further news on the Steven Knight dramatic adaptation of Rogue Heroes. Really looking forward to that.

In the meantime, the Macintyre doco is a worthy way to spend some winter downtime, in the age-old pastime of recounting tales of men who dared.

Previous Post: « Working The Trapline — January 2020
Next Post: The Joy Of Shooting With A 21st Century Annie Oakley »