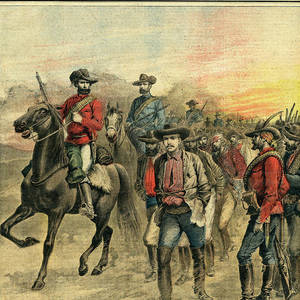 I had planned to craft a post for December 29 on the anniversary of the daring, reckless and disastrous Jameson Raid into the Transvaal in 1895. I have decided to defer for a very good reason…

Strange to say, the Raid — which had enormous domestic and international political and strategic consequences — has not been all that deeply explored. It’s examined in the broader context of tomes on The Second Anglo-Boer War, and Chris Ash delves into it in his biography of Jameson, The If Man, but I’m aware of only two historical books focused solely on the Raid, and they date to 1960 and 1978 and are out of print.*

That’s going to change in 2020, with the publication of The Rescue They Called A Raid: The Jameson Raid, 1895-96. This looks to be a deep dive into this fascinating imperial episode. 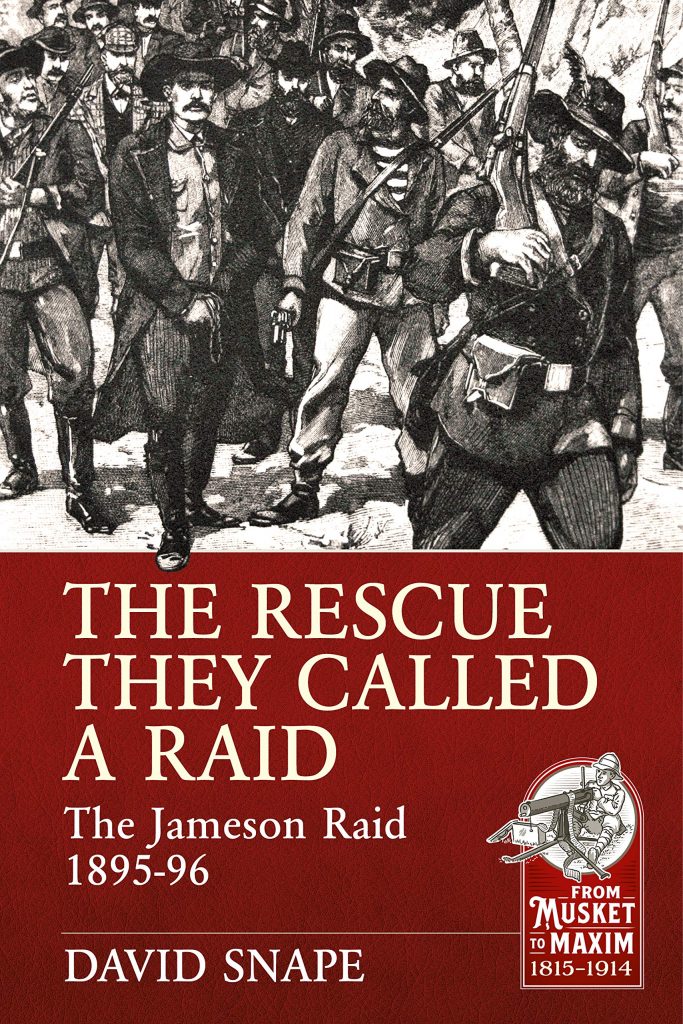 Almost one hundred and twenty five years ago, a Scottish adventurer attempted to expand the British Empire in South Africa with the backing of a mere 500 men. He was part of a conspiracy of entrepreneurs, gold magnates and politicians, each of whom had different motives for supporting and encouraging his actions. Leander Starr Jameson’s Raid failed miserably. It almost brought down the British Government, destroyed the career of one of the most eminent South African Statesmen, nearly caused a war with the South African Republic and exposed Britain to international ridicule. It was a failed attempt to expand the Empire on the cheap.

This book, using a number of contemporary sources, examines the motives for Jameson’s actions, the reasons for the Raid’s failure and its consequences for those involved. It attempts to answer the extent of the involvement of the British Colonial Office and its Secretary of State, Joseph Chamberlain and how he, Cecil Rhodes, Paul Kruger and Jameson worked for their own and their countries best interests which were not necessarily one in the same.It also considers the part played by the dignitaries in Johannesburg and the consequences of their lukewarm support of Dr Jameson. 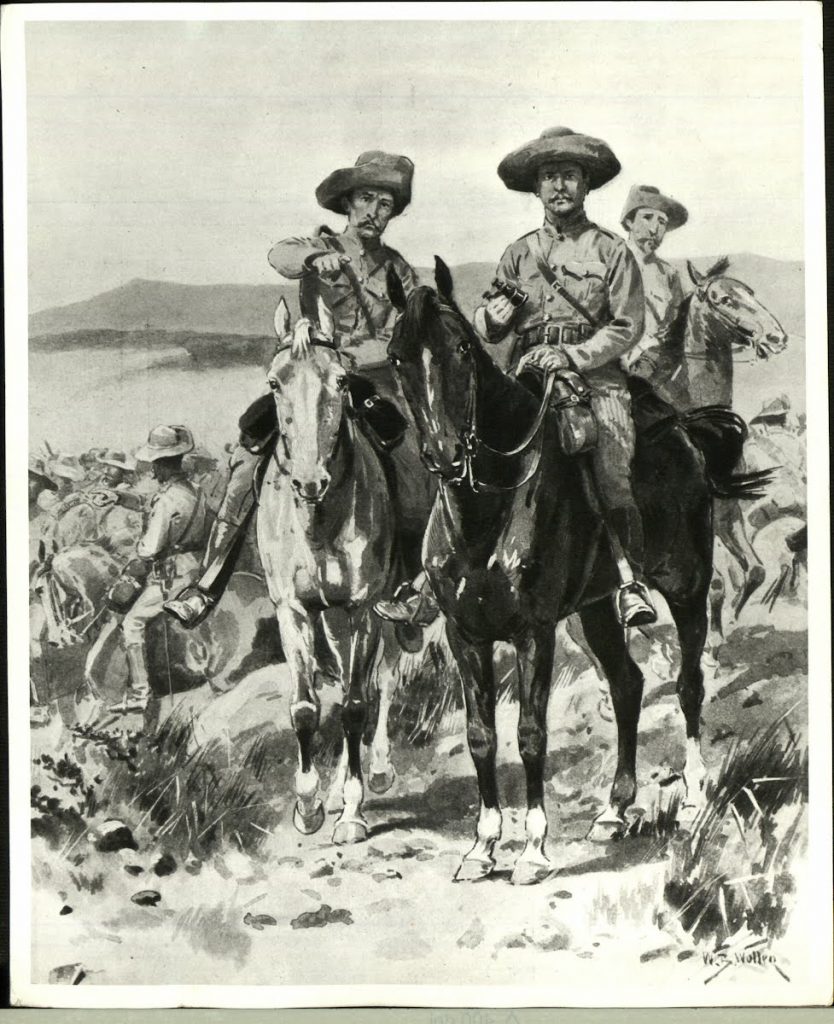 The book contains a detailed examination of the two Inquiries which were held as a result of the Raid and a blow by blow account of the evidence given by their many witnesses. Reactions in the British Parliament and the fate of the Raiders are particular features of this work,as is how the actions of those swept up in the plans of the key players were to affect their future careers.

I’ll be picking this up when it publishes in June — and I guess I’ll have a post in a year, when the 125th anniversary of the Great Imperial Cock-up rolls ’round.

*You can’t count Charles van Onselen’s fascinating and idiosyncratic The Cowboy Capitalist as being solely about the Raid.