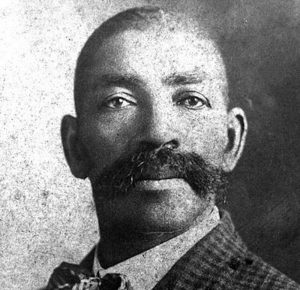 Bass Reeves was a helluva man, by any man’s measure. The first black man to become a deputy u.S. Marshal west of the Missisippi River, Reeves was a holy terror to bad men in the notoriously dangerous jurisdiction Judge Isaac Parker’s federal court. By the end of a storied career, he’s arrested more than 3,000 wrongdoers and planted 14 men. He was a crack shot with rifle or pistol, and an able detective when that craft was in its developmental years.

He deserves legend status, and now he’s getting a big screen depiction that should give him some…

Hell On The Border is released December 13. 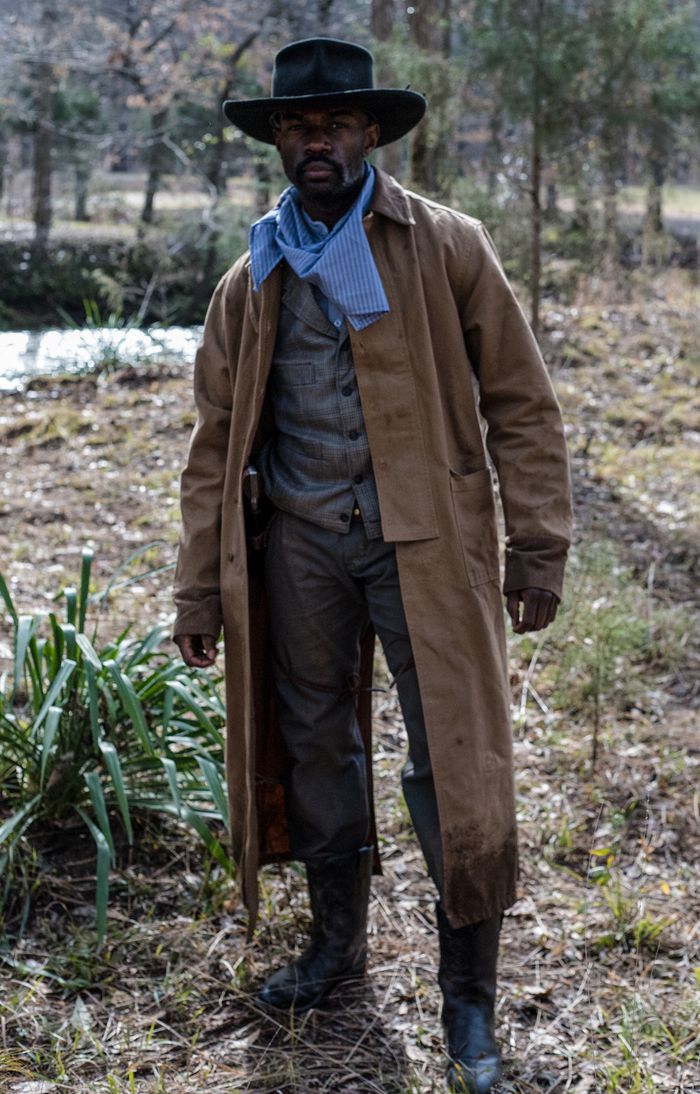 I have been singing the praises of Scavangeology in recent weeks. John Bryan & Co. are digging up some choice Frontier Partisan history in West Virginia. Now, to my great delight, there’s a Scavnegeology Podcast. Episode 1 is a conversation between John Bryan and his father on The Hidden History of Jamestown. Bryan confesses:

Told you, man after my own heart. Many a bundle of newspapers will be chucked while I revel in the work of a fellow frontier history nerd.

Check it out here.

The Witcher drops on Netflix in a week. Never read the books nor played the game, but I am obsessed with the game music. Looking forward to the adventure and absolutely loving the landscape.