Heading south next weekend to return my 91-year-old dad to the custody and care of my brother. Bob splits his time between Southern California and Central Oregon — and it’s time for him to fly south for the winter.

I’ve picked out a set of podcasts to keep me company on the long, lonesome highway. I’m taking a road trip into the paranormal frontier.

I’ve long been intrigued by  the Dyatlov Pass Incident. From Atlas Obscura:

IN JANUARY OF 1959, 23-YEAR-OLD Igor Dyatlov led a group of eight young Soviet hikers, comprising seven men and two women and mostly university students, into the Ural Mountains, attempting to reach Mt. Ortorten from the small settlement of Vizhai. It took more than three months to locate all nine of their bodies. 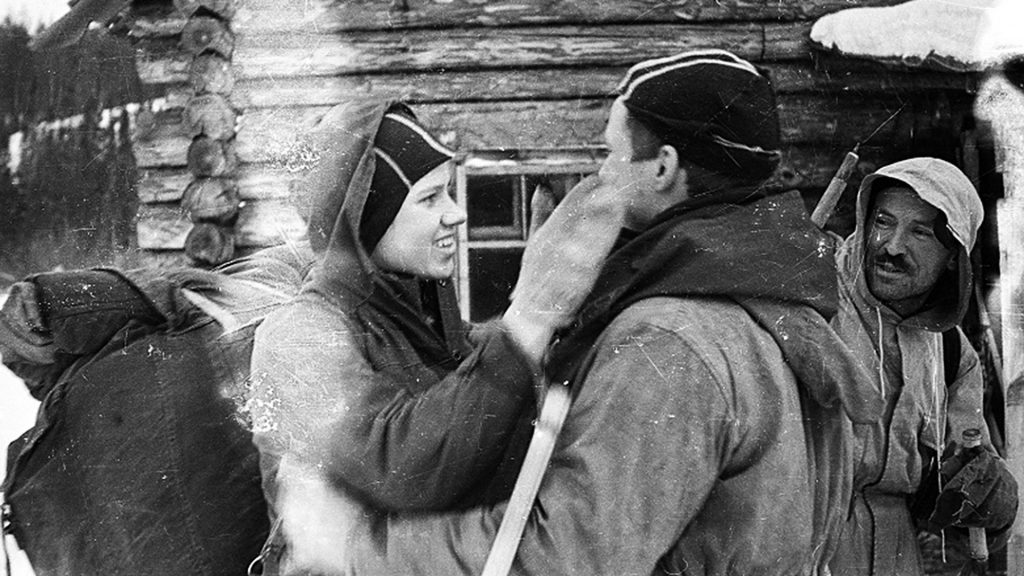 Setting off to meet a strange doom… 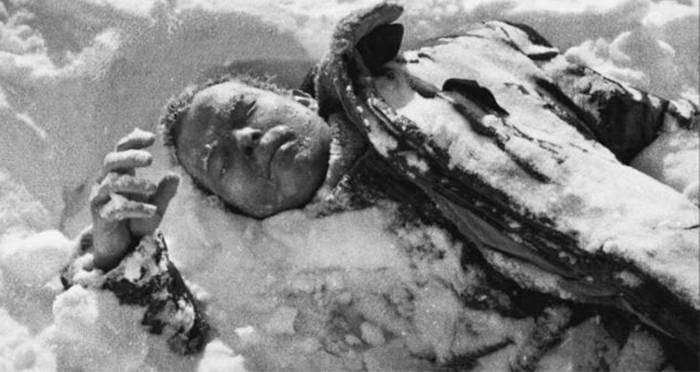 They were found about six miles away from their destination, in a forest almost a mile away from their campsite, without their skis, shoes, or coats in approximately -30 degrees Fahrenheit weather. Two of them had fractured skulls, two more had major chest fractures, and one hiker was missing her tongue. Soviet investigators listed the cause of death as “a compelling natural force,” and abruptly closed the case not even a month later. 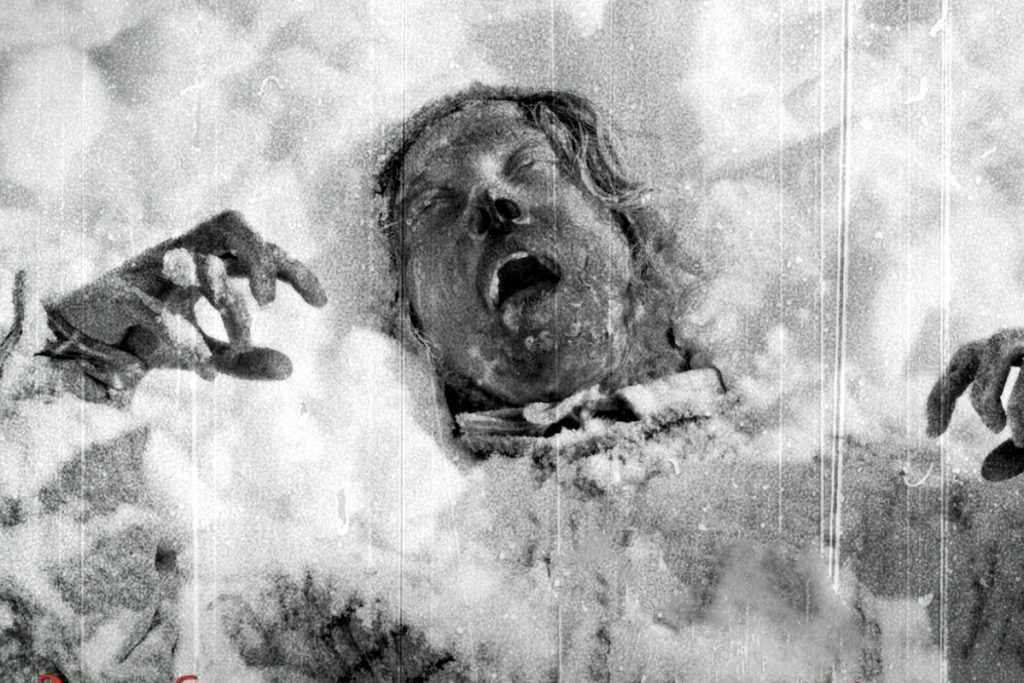 There are all kinds of anomalies associated with the incident, which I’ll explore in a later post. Suffice it to say that… this is weird.

The second set of podcasts relate to the odd goings-on at Skinwalker Ranch in Utah. The name of the place itself courts dangerous weirdness. Skinwalkers are Navajo witches. From Legends of America:

In the Navajo culture, a skinwalker is a type of harmful witch who has the ability to turn into, possess, or disguise themselves as an animal. 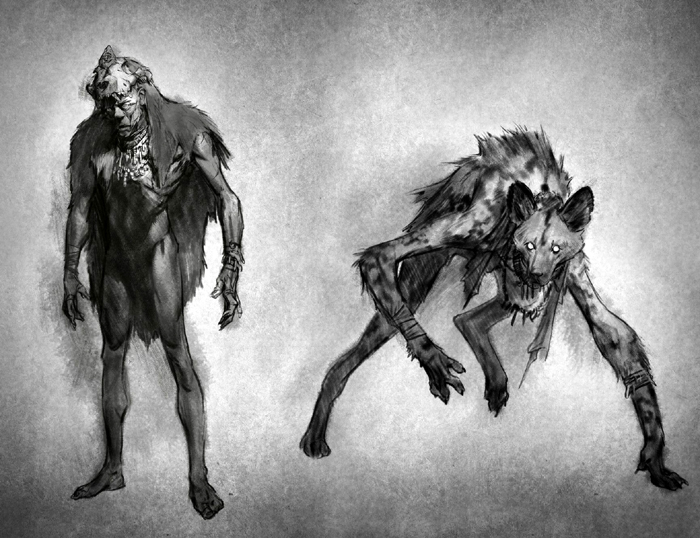 This witch is called “yee naaldlooshii” by the Navajo, which translates to “with it, he goes on all fours.” It is just one of several types of Navajo witches and is considered the most volatile and dangerous.

Skinwalker Ranch is supposedly the hottest of paranormal hotspots. From Wired Magazine:

In 1994, a Mormon family bought a 480-acre plot in in Utah’s Uintah Basin, thinking they’d get back to the land. But this particular land was weird. It came with too-large-thrice-over wolves that refused to die by bullet, cattle with their reproductive organs sucked clean out, and a multitude of UFOs, as they told the Deseret News in 1996. It was driving them bonkers. 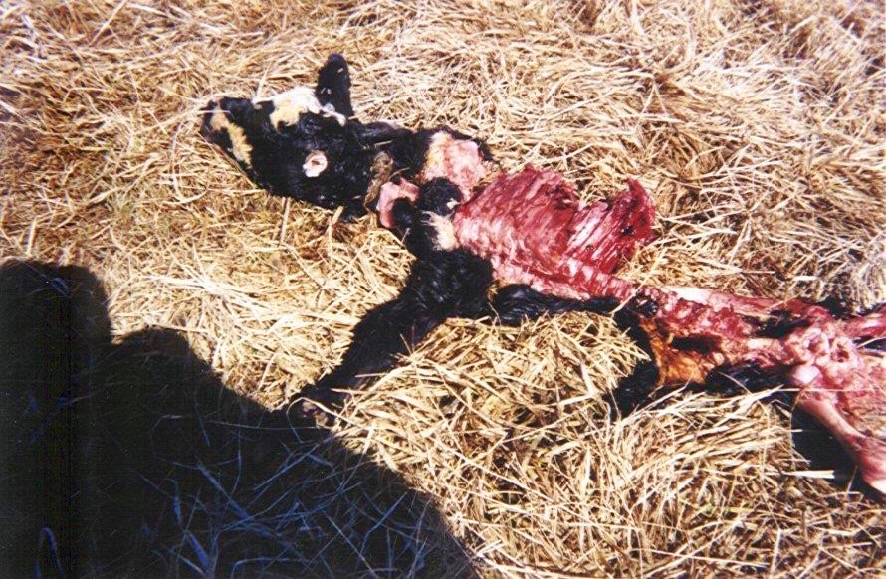 Robert Bigelow saw their story. Today, the Nevada businessman is known for founding Bigelow Aerospace, which spun off a business to sell its expandable space habitats … But in 1995, he had also founded something called the National Institute for Discovery Science, an organization built to research paranormal phenomena. Soon after reading the newspaper story, he took Skinwalker off the family’s hands, and his institute set up shop…

There’s nothing like the Wind River Tunnels on the stretch of highway I travel. The Wind River Canyon is supposed to be haunted…

The Tunnels are the setting for a tasty novella by Craig Johnson in his beloved Longmire series.

When Wyoming highway patrolman Rosey Wayman is transferred to the beautiful and imposing landscape of the Wind River Canyon, an area the troopers refer to as no-man’s-land because of the lack of radio communication, she starts receiving “officer needs assistance” calls. The problem? They’re coming from Bobby Womack, a legendary Arapaho patrolman who met a fiery death in the canyon almost a half-century ago. With an investigation that spans this world and the next, Sheriff Walt Longmire and Henry Standing Bear take on a case that pits them against a legend: The Highwayman.

It’s a fine ghost story, and Johnson explicitly riffs off of the Alfred Noyes poem The Highwayman. Which gives me an excuse to post up one of my all-time favorite pieces of music.

Back to the show…

I am not an eager believer in paranormal phenomenon — but I’m not a hardcore skeptic, either. Cattle mutilations are a real phenomenon, occurring here in Eastern Oregon — and one that remains unexplained. UFOs — defined literally as unidentified flying objects — are real; pilots and others have seen some unexplained things. That doesn’t mean aliens are visiting, but it means something.

I’m going with Shakespeare’s tormented prince on this one:

“There are more things in heaven and earth, Horatio, than are dreamt of in your philosophy.”

Anyway, I can’t think of a better way to roll out the miles through some beautiful country than to venture into a frontier of strange tales of the unexplained. I will report back… if I can.