I’ve always been ambivalent about Geronimo. Though he is widely celebrated today as a patriot and the last Apache holdout (not quite), the militant Chiricahua Apache shaman and war-band leader (never a chief) was widely reviled in his own day by his own people. He was truculent, dishonest, and a dangerous drunk. But there’s no question that he was a badass Frontier Partisan, tough and resilient and a helluva rifleman.

And there’s no arguing that his visage, with those hard, angry eyes and knife-slash mouth, are a compelling image of the will to resist, the furious desire to be free.

The frontier artist William Ahrendt has returned to Geronimo as a subject repeatedly, with great effect. From the day that Geronimo made his name going full Apache on Mexican soldiers after the slaughter of his wife and children, to his long resistance to the might of a quarter of the U.S. Army, Ahrendt captures the pure badass never-say-die spirit of a Frontier Partisan who once moved like the wind across the American Southwest and Northern Mexico. 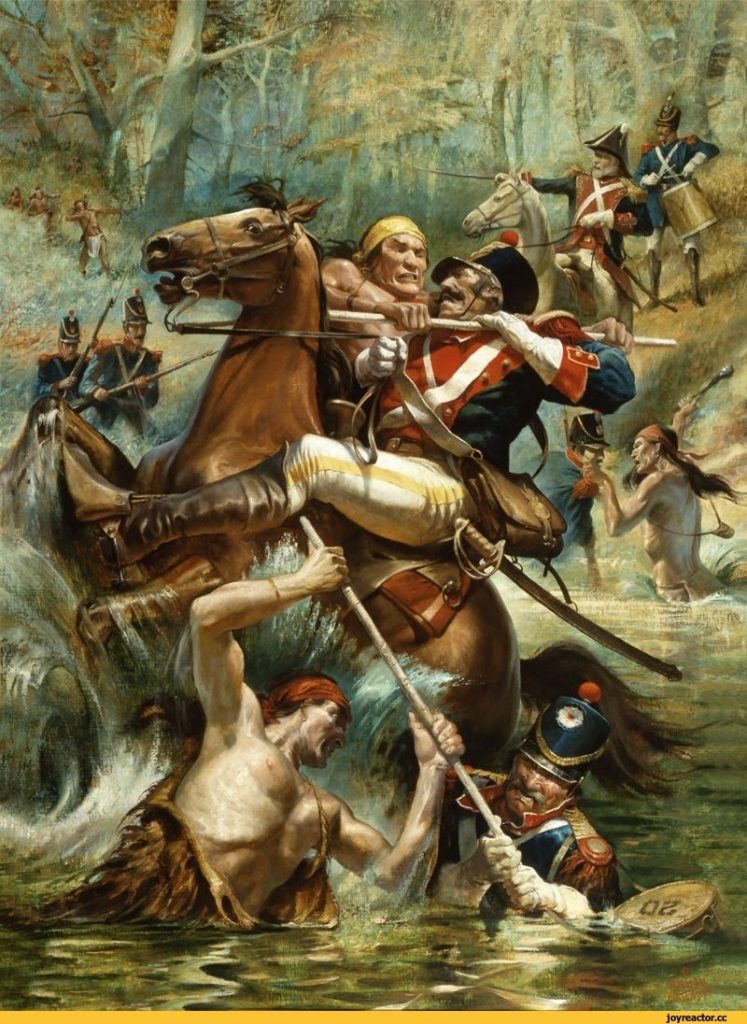 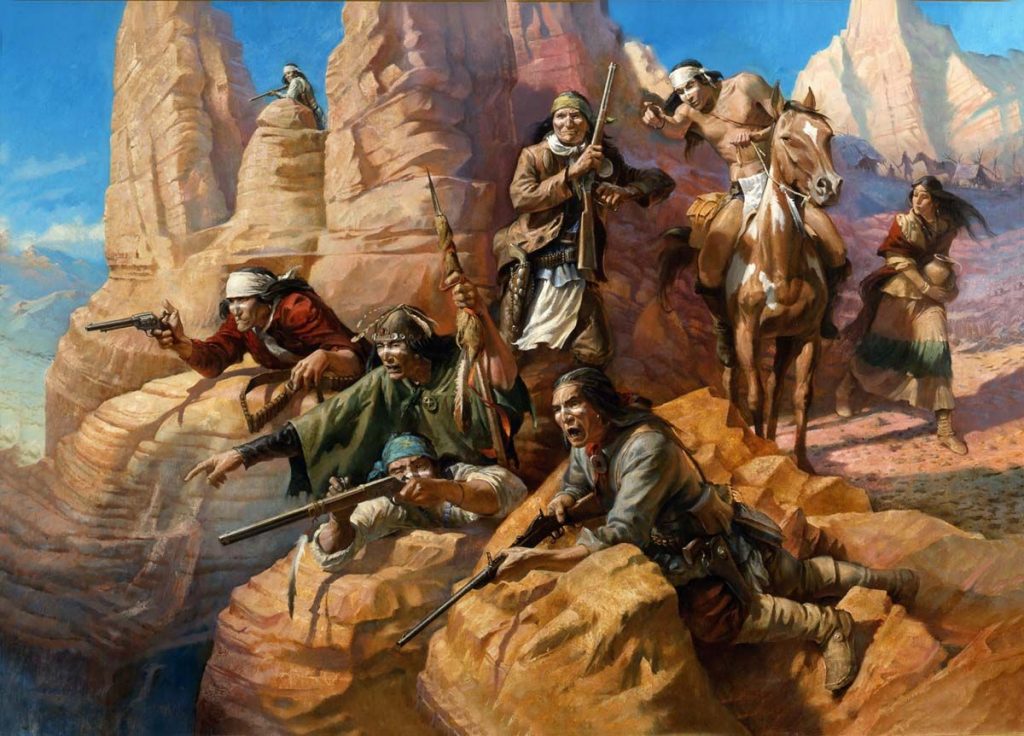 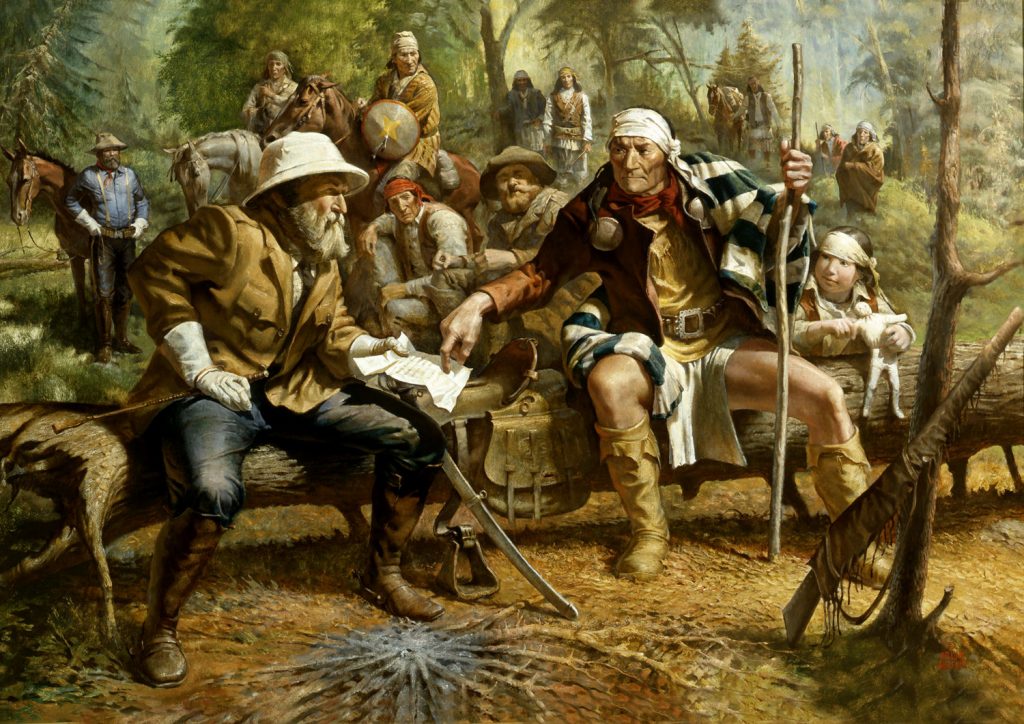