“From ghoulies and ghosties and long-leggedy beasties and things that go bump in the night, Good Lord deliver us.” 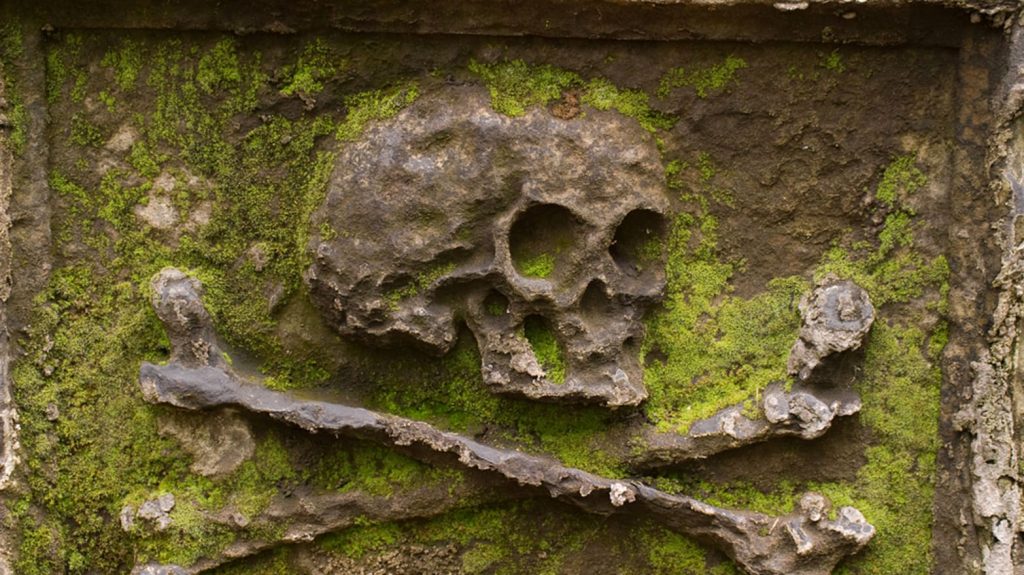 Halloween is a most Celtic celebration. Ancient pagan Celts marked Samhain (pronounced sow-un) as the divide between the light of summer and the darkness of winter. In their belief, the veil between the material and the spirit world was thinnest at Samhain, and one might encounter… things… out there in the dark night. Samhain was, for all intents and purposes, the Celtic New Year’s celebration, as well as a harvest festival. Many of our Halloween traditions can be traced to the rituals and folk practices of Samhain.

We’ve explored some ghostie stories from the Celtic fringe. Back in the autumn of 2017, we took in the eerie tale of Duncan Campbell of the Black Watch, who met a grim fate in the 1759 assault on the French Fort Carillon (Ticonderoga), a fate foretold by the ghost of a murdered kinsman. We also heard the hair-raising story of a certain Highland outlaw’s encounter with the Wild Hunt.

This Tuesday evening’s drivetime will be occupied with a podcast that explores the ghosts, spirits and paranormal phenomenon that subtly, but powerfully, pervade Outlander.

The podcast explores the spiritual and theological issues that pervade the books and TV show. The podcast website includes this epigraph, which resonates… 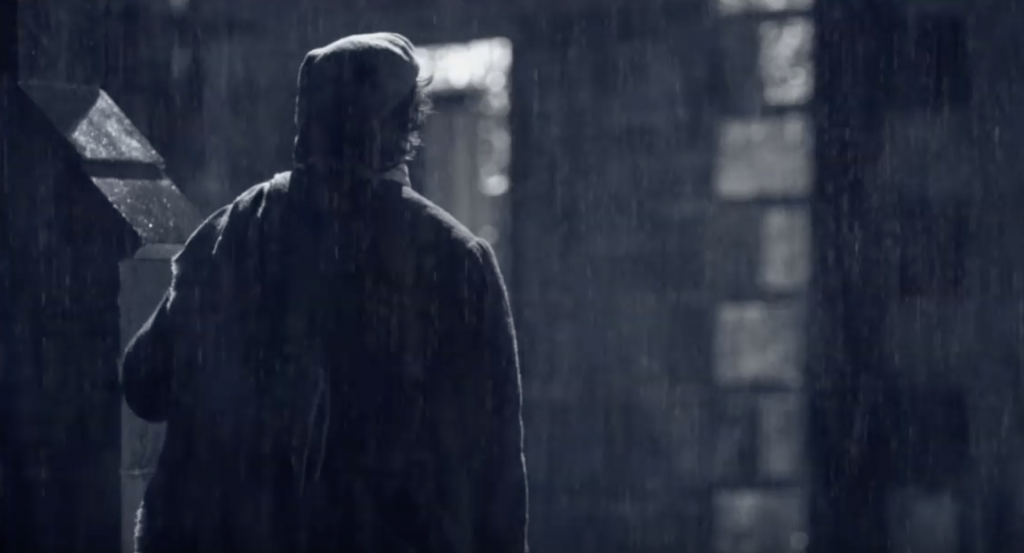