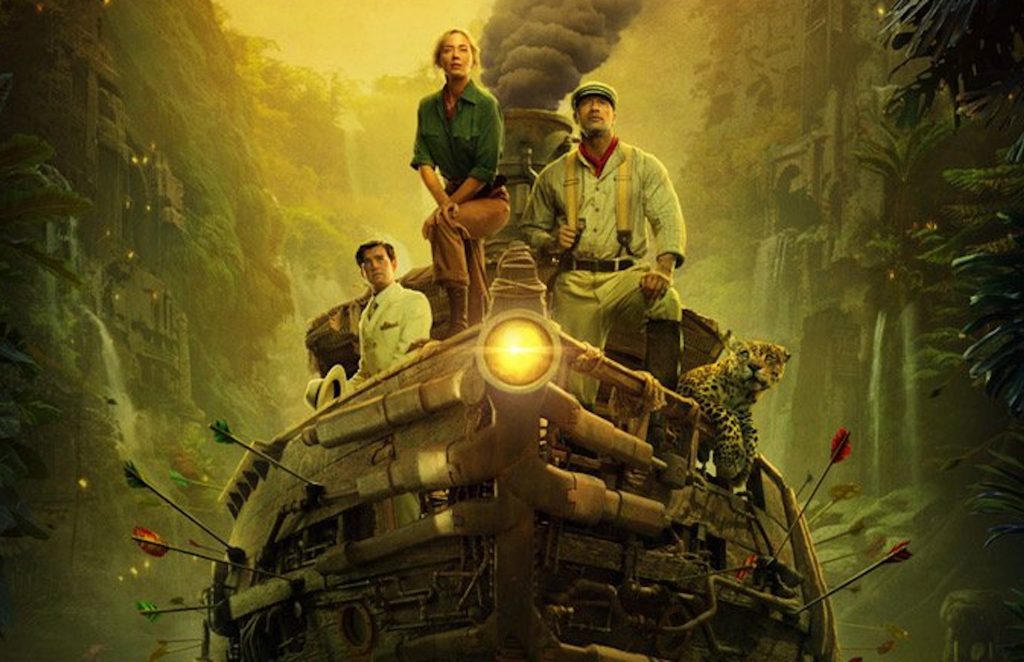 This looks like fun. At least Emily Blunt in early 20th century adventuress kit is quite charming…

Getting a Mummy vibe? Me, too. That’s no bad thing. Ceili and I have watched that movie about a thousand times. “I’m a… librarian…” Always up for a pulp adventure, so we are.

The film, directed by Jaume Collet-Serra, is based on the popular Disney parks attraction but will draw inspiration from pulp adventure magazines and serials of the early 20th century in which the film is set. Blunt’s Lily Houghton, a scientist, and Johnson’s Frank, a river boat captain, form an unlikely duo as their journey through the dangers of the jungle take them in search of The Tree of Life. 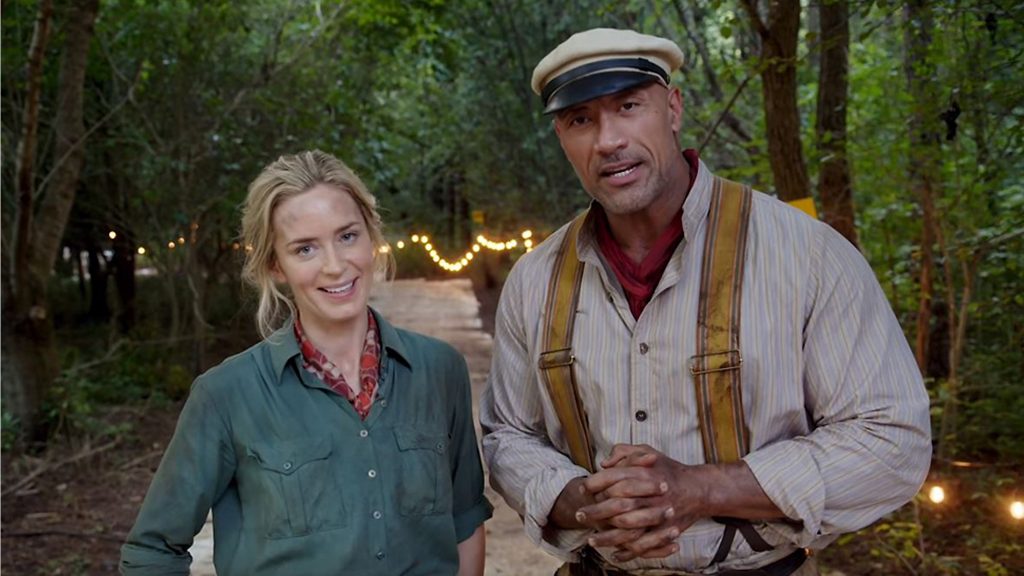 It will surprise no one here that Disneyland’s Adventureland was second only to Frontierland in my youthful esteem. In fact, those two spots were pretty much what Disneyland was to me when I was a kid. Jungle Cruise was a favorite ride, as I recall…

Wilbur Smith (with Tom Harper) is sending his Courtney family out onto the French and Indian War frontier.

1754. Inseparable since birth and growing up in India, Theo and Connie Courtney are torn apart by the tragic death of their parents.

Theo, wracked with guilt, seeks salvation in combat and conflict, joining the British in the war against the French and Indian army. Connie, believing herself abandoned by her brother, and abused and brutalised by a series of corrupt guardians, makes her way to France, where she is welcomed into high society. Here, she once again finds herself at the mercy of vicious men, whose appetite for war and glory lead her to the frontlines of the French battlefield in North America.

As the siblings find their destinies converging once more, they realise that the vengeance and redemption they both desperately seek could cost them their lives.

A new generation of Courtneys fight for freedom in an epic story of tragedy, loss, betrayal and courage that brings the reader deep into the seething heart of the French and Indian War.

Ol’ Wilbur can sure boil a pot. I ordered it from the library. Smith’s career-sunset co-written stuff has been pretty hit-or-miss, but how can I resist watching him take on the F&I War? That’s right; I can’t. Gotta take a crack at it. 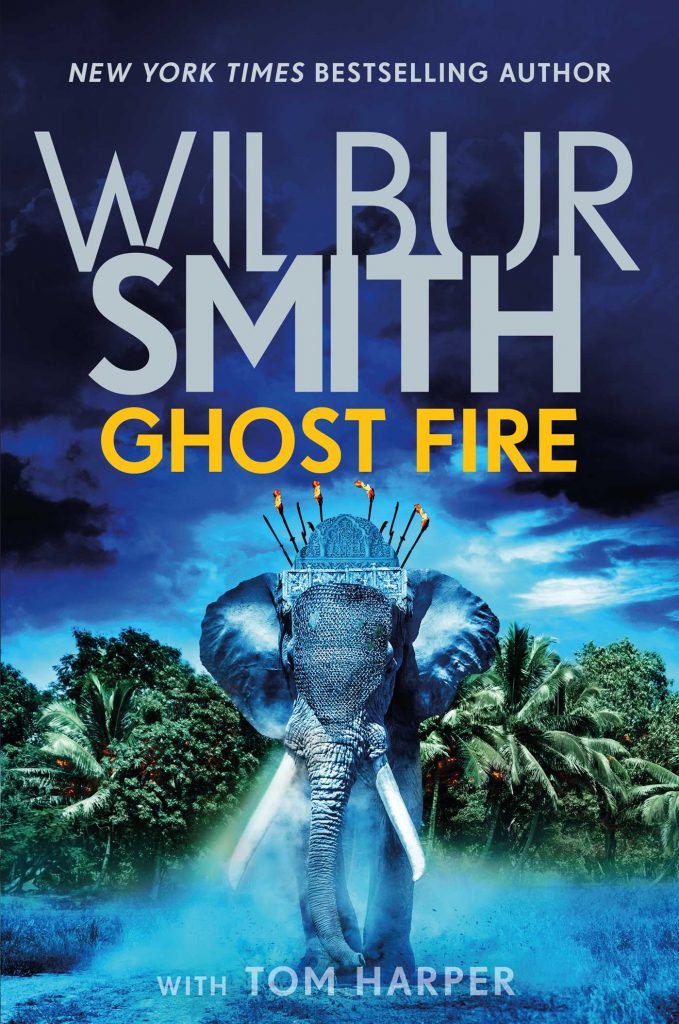 (UPDATE: Sad to say, Ghost Fire is a giant, steaming pile of elephant dung. There was at least a 50/50 chance of this being the outcome, but I am nonetheless disappointed. It’s not even worth reading on the couch when you’ve got a lousy cold. My first intimation of trouble was a character saying that he’d grown up on the New Hampshire frontier dodging French trappers and Mohawk Indians. Ummm… The Mohawk were not allied with the French. Well, maybe he’s talking about Kahnawake Mohawk from Canada. Read on. Long rifles on the New Hampshire frontier c. 1750s? Unlikely, but possible. Read on. Descendants of Puritans (stereotypically pinch-faced, mean-spirited Puritans at that), who address each other as Goodman, yet have a priest (!) and cross themselves (!). That’s just too much. Sheesh.

So long, Wilbur. It was good back in the day… 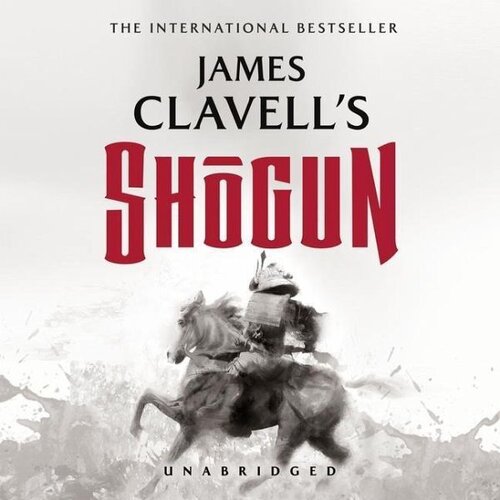 Deuce Richardson has returned from a sojourn in feudal japan and has returned with a report on the classic James Clavell opus Shogun. It’s been decades since I’ve read it, but I vividly remember how powerfully that book hit me in my youth. Shogun is a frontier yarn — the classic tale of an Englishman gone native. That trope resonates across centuries, across oceans and across literary universes. From Deuce:

A tall, dark-haired swordsman of English descent finds himself in a totally alien world, captured and enslaved by a cruel political leader. He falls in love with a noblewoman from this alien world, but his alien origin presents a seemingly insurmountable obstacle. His unique abilities—a legacy of his alien origin—help him to become a confidant and advisor to the most powerful political leader in his new-found alien environment. The protagonist goes on to help him achieve victory over their mutual foes. The protagonist then decides to stay in his adopted world and forsake his homeland because the new culture suits him better.

Deuce promises to flesh out that resonance in a future post.