Anybody who has spent some time out in the desert knows that it can be a spooky place, especially at night. The U.S.-Mexico Border, La Frontera, has always had a special weirdness of its own. After all, La Llorona still stalks the land… 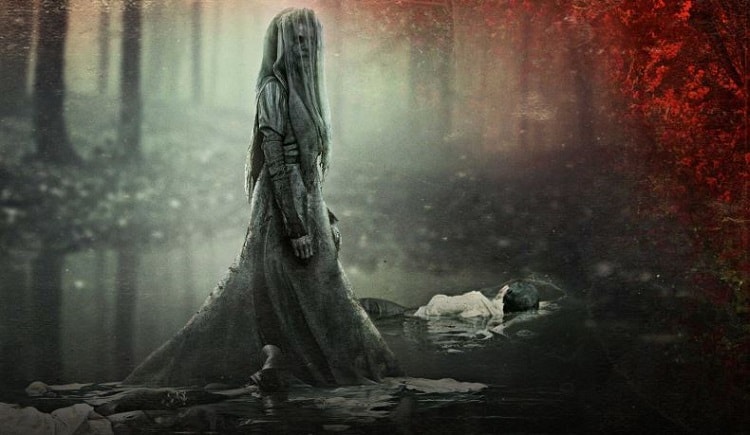 Rocky Elmore is a retired United States Border Patrol Agent who has, apparently, experienced weirdness on multiple occasions, and wrote about it in a memoir entitled Out On Foot: Nightly Patrols and Ghostly Tales Of A U.S. Border Patrol Agent, focused on his work in the Otay Mountains east of San Diego, California. 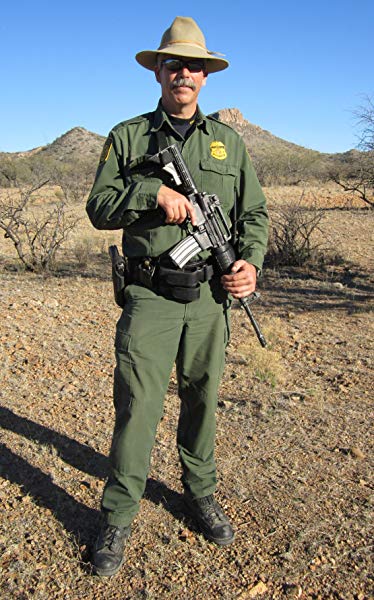 When Rocky Elmore joined the United States Border Patrol, he knew it would be a journey fraught with danger. But little did he know that the very real trails he walked night after night would soon lead him into surreal encounters from a different dimension.

This was never more evident than when the ghost of a recently fallen fellow agent began to appear on top of the cliff from which he died. It marked the beginning of the end to one of the most bizarre series of events in the history of the U.S. Border Patrol.

This collection of true stories provides a rare look into law enforcement that includes not only the routine nightly patrols of the USBP but also actual paranormal activity as it happened to the agents in the field. Readers will go on nightly patrols with the agents of the Brown Field Border Patrol Station, and will face their worst fears as they come face to face with smugglers, mountain lions, ghosts, and even a Sasquatch in this isolated no-man’s land.

I heard Elmore spin his tales on the estimable podcast Spooked. (Here’s another).

I really enjoy the format of the podcast — it simply presents people’s stories of weird and unexplained experiences without explanation or debunking. Last year, Deuce Richardson scouted out an episode titled The Iron Gate:

When Dallas Sanchez was stationed in Iraq, he saw danger every single day. But one night on patrol, when his small kill team took over a house in Baghdad, an unseen force had a message for them: Get. Out.

The listener is left to decide what to make of these experiences. Haunting? Demonic possession? Cryptid critters? Psychosomatic response to stressful environments?

Regardless where you’re coming from on those questions, the podcasts are a fun way to while away some drive time of an autumnal evening. Watch your backtrail…