“You recall the time when the Jesus Indians of the Delawares lived near the Americans, and had confidence in their promises of friendship, and thought they were secure, yet the Americans murdered all the men, women, and children, even as they prayed to Jesus?” 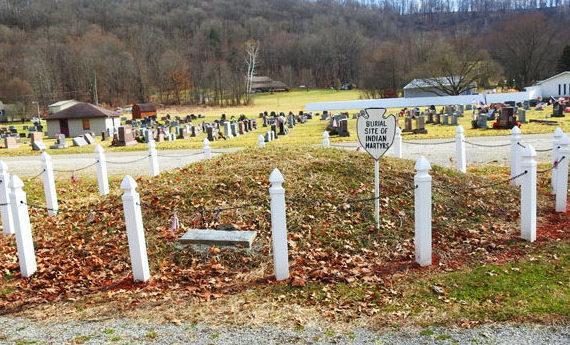 The American Legends Podcast is a worthy exploration of the 18th Century Frontier, largely focused on the region that would become eastern Tennessee. In the most recent episode, podcaster James Nelson ventures north of the Ohio River to take on one of the darkest blots on American history: the Gnadenhutten Massacre.

In March 1782, Pennsylvania militia penetrated into the Ohio country and took over a village of peaceful Moravian Christian Indians at Gnadenhutten. Convinced that the villagers were providing aid and comfort to hostile tribesmen, the militiamen tomahawked and bludgeoned to death 96 men, women and children.

Nelson does an excellent job of sketching in the background of the Moravian mission and of describing the knife’s edge these people lived on — caught both culturally and geographically between warring peoples in a conflict that grew increasingly savage and deadly. As Nelson recounts, the British-allied Indians came close to killing the Moravians themselves.

The Gnadenhutten Massacre stands out among the litany of horrors that characterizes much of Frontier Partisan warfare because it was so extraordinarily cold-blooded, as you will hear Nelson recount. Perhaps the most soul-searing explication of the terrible cycle of violence on the frontier is found in the plaint of a militiaman who sought to slake his thirst for vengeance upon the Moravian Indians:

“Nathan Rollins had tomahawked nineteen of the poor Moravians, & after it was over he sat down & cried, & said it was no satisfaction for the loss of his father & uncle after all.” 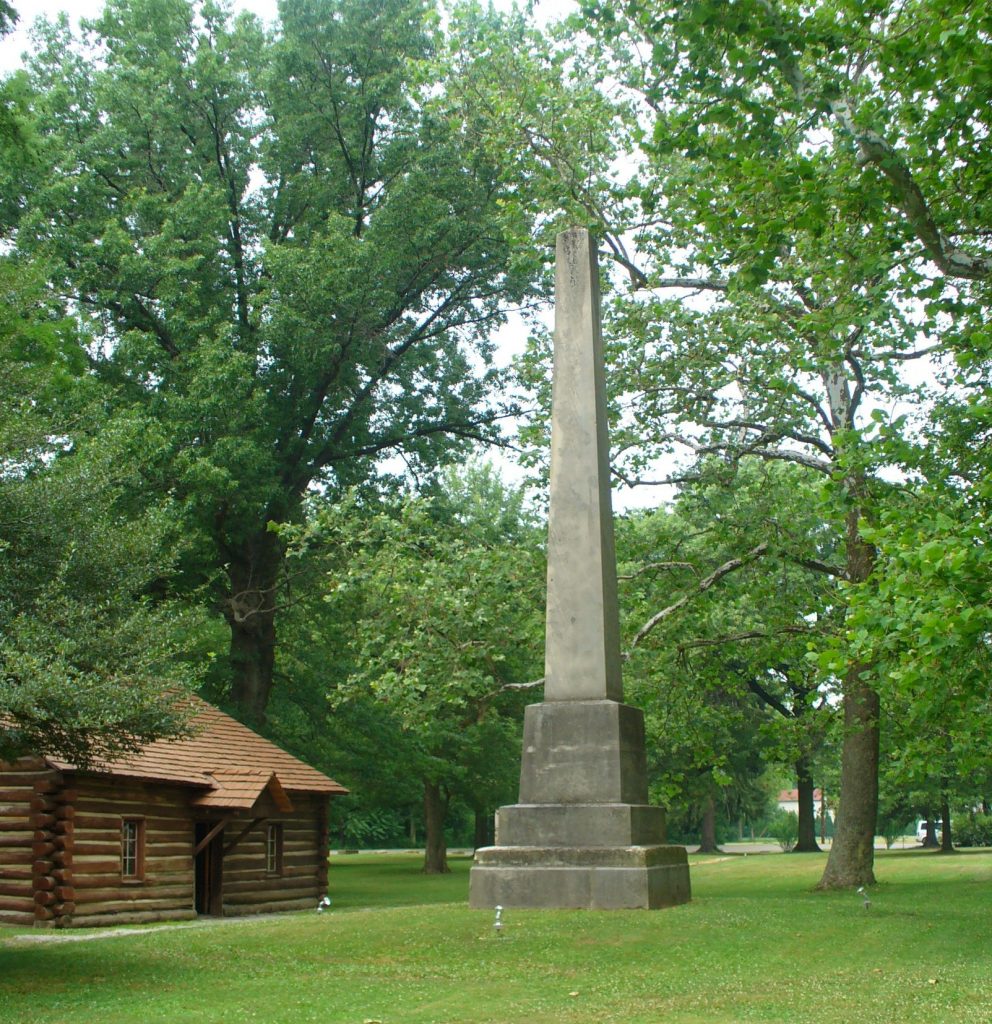 A monument to the dead at Gnadenhutten at the reconsttructed site of the Moravian village occupied by American militia in 1782.