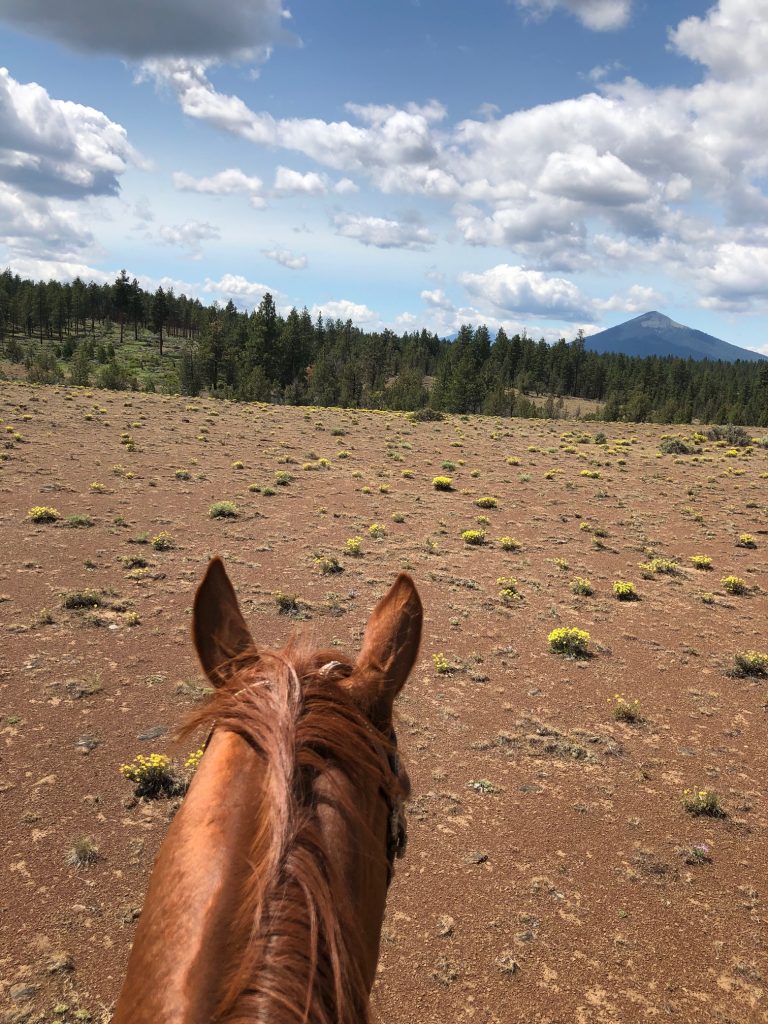 “There is something about the outside of a horse that is good for the inside of a man.”

That statement is usually attributed to Winston Churchill. He never really said it. He’d have endorsed the sentiment, though — because it’s true.

Things have been pretty intense here in the Oregon Territory — just life-is-in-session stuff, but a LOT of it. I’ve got the kind of job that requires a great deal of interaction with people, often with grievances of one kind or another that they want redressed. That’s all just part of the gig, but it does get wearing some times. Martial arts, music, shooting and this work balance that stuff out pretty well, but sometimes more is needed.

So when Craig Rullman threw out a standing invitation for Wednesday rides horseback, I didn’t have to consider. And to think, riding other people’s horses used to get you hung.

It’s a cliché that the best way to see country is between the ears of a horse. All clichés are true. Horses demand your presence in the moment. You have to slow it down, take your time, pay attention. And, of course, horsemanship is a key Frontier Partisan skill.

Craig has a chestnut mare named Windy who is just the right size to handle a 6’4″ 230 lb. galoot. We get along fine, though she got a little froggy on our first ride. Just enough to keep it interesting. Craig has been bringing along a colt name Remi, and they are a picture. 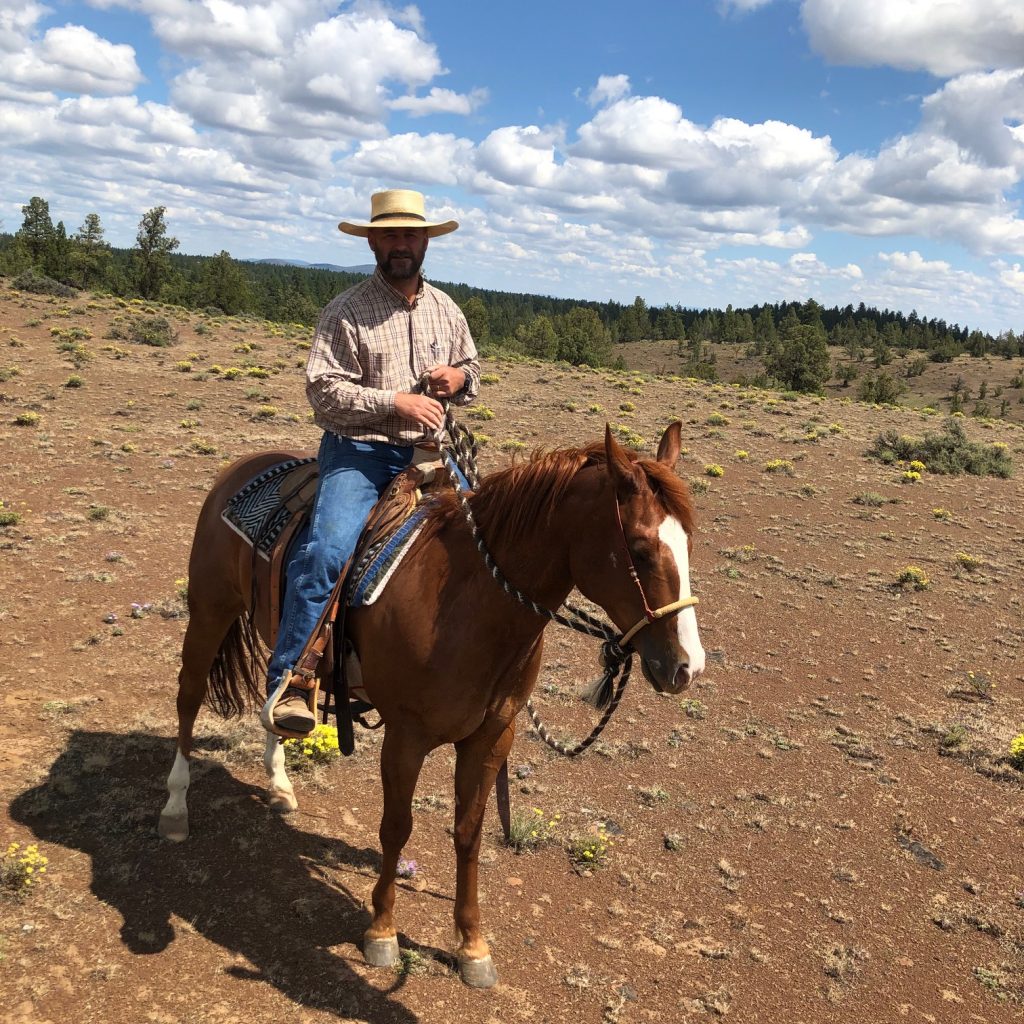 I don’t ride nearly as much as I need to, and Craig has given me the opportunity to fix that. And that is a very cool thing.

Here’s something Churchill really did say about horses:

And here I say to parents, especially to wealthy parents, “Don’t give your son money. As far as you can afford it, give him horses.” No one ever came to grief—except honourable grief—through riding horses. No hour of life is lost that is spent in the saddle. Young men have often been ruined through owning horses, or through backing horses, but never through riding them; unless of course they break their necks, which, taken at a gallop, is a very good death to die.